According to the Kremlin, Putin rang Trump on Sunday and personally thanked the US President for intelligence provided by Washington. Russia’s Federal Security Service (FSB) said that the information provided by their US counterparts allowed them to apprehend two Russians on December 27. The suspects were detained on suspicion of plotting terror attacks during the New Year celebrations in Putin’s home town of Saint Petersburg.

The Kremlin added in a statement that the two leaders had agreed to continue their cooperation on tackling terrorism.

Despite the recent cooling of diplomatic ties between the US and Russia, both leaders have kept personal links of communication open in a bid to rebuild trust.

US-Russian relations deteriorated badly as a result of disagreements over Ukraine and Syria, and allegations of Russian meddling in the US presidential election in 2016.

The latter led to an extensive investigation by the Federal Bureau of Investigation (FBI) over possible collusion between the Trump campaign and Russia.

However, the lead investigator, Robert Muller, eventually concluded that there was no conclusive evidence of foul play and no charges were brought against the US President.

Russia has seen a spike in terror attacks under Putin, as the country battles both Islamic fundamentalists from Chechnya and the North Caucasus, as well as embittered Ukrainian nationalists.

The most recent terrorist related incident occurred on December 19, when a gunman opened fire with an automatic weapon outside the entrance to the FSB’s Moscow headquarters.

One person was killed and another five wounded, before the assailant was shot dead by security forces.

JUST IN: How Boris Johnson scathingly mocked US: ‘Give Iran the nuclear bomb!’

The attack took place on the eve of security services day, a special holiday for security staff in Russia.

While the shooting was taking place, Putin was addressing a meeting to mark the occasion.

Putin told his audience: ”We must not reduce the intensity of your work and above all it applies to counter-terrorism.

“Terrorism is an insidious and dangerous enemy, and the fight against it must continue systematically and decisively, with an emphasis on the prevention of terrorism, on preventive, offensive operations.”

The Russian President described the Avangard hypersonic glide vehicle, as a technological breakthrough comparable to the 1957 Soviet launch of the first satellite.

The Avangard is capable of carrying 2-megaton nuclear weapon at 27 times the speed of sound.

Putin has said Russia’s new generation of nuclear weapons can hit almost any point in the world and evade a US-built missile shield.

It is launched on top of an intercontinental ballistic missile, but unlike a regular missile warhead it can make sharp manoeuvres en route to its target, making it harder to intercept. 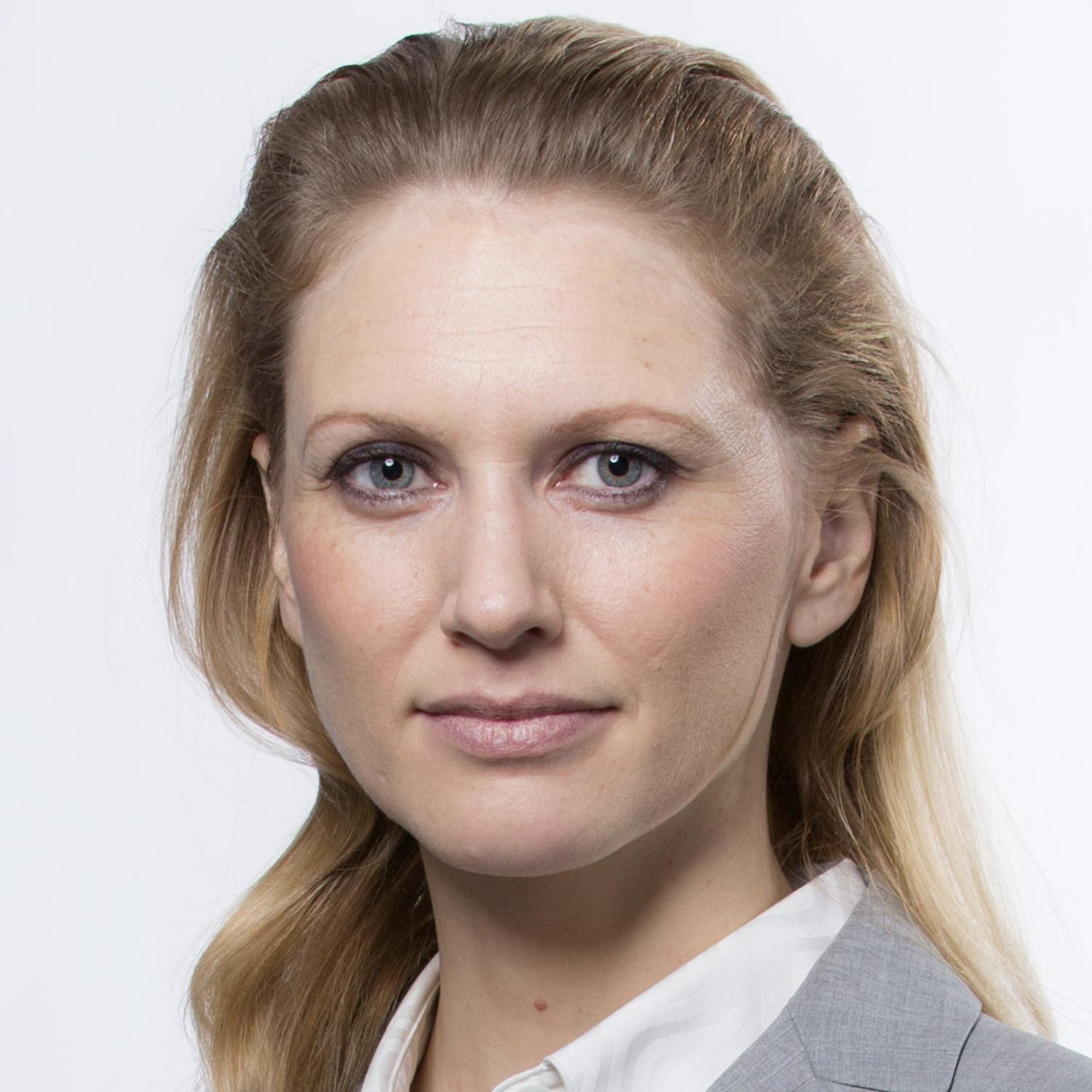 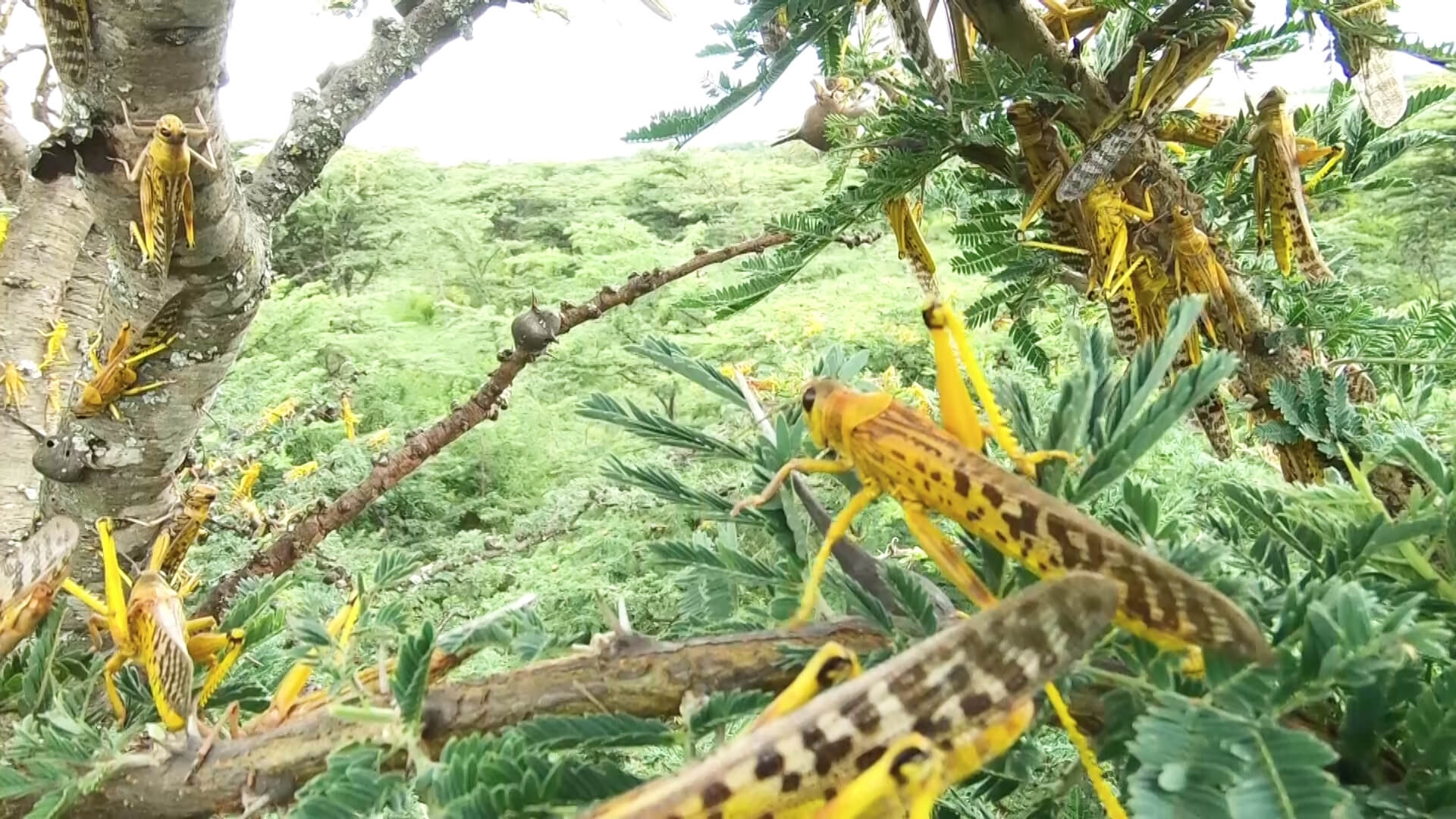 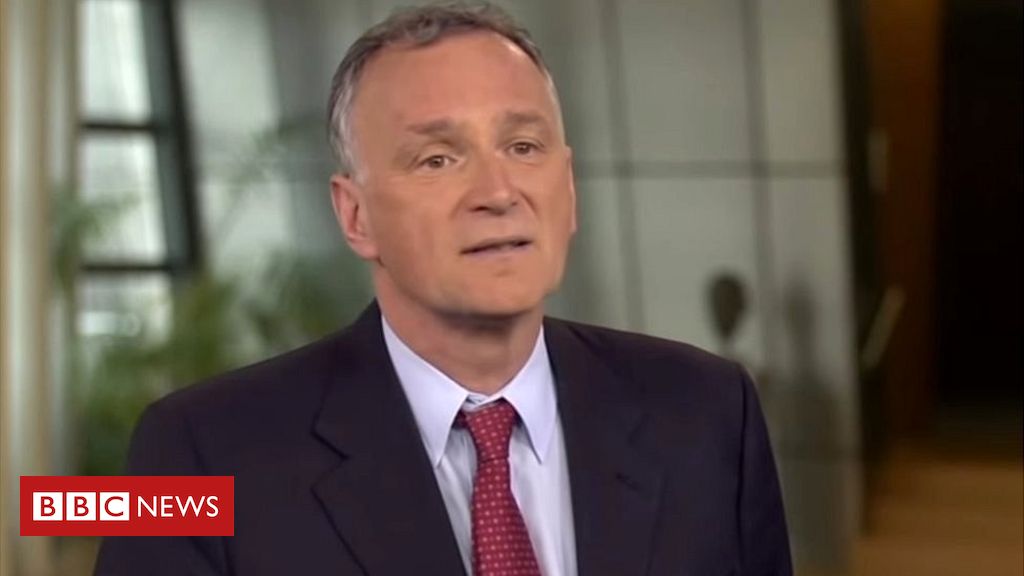 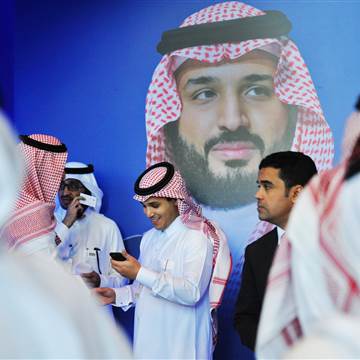 WASHINGTON — In the Middle East, your enemy’s enemy is your friend. For Israel, Saudi Arabia’s growing willingness to confront Iranian influence […]