Rachael Blackmore brought a breakthrough year at jumping’s highest level to a fitting conclusion at Leopardstown’s Christmas meeting in recent days, adding two more Grade One victories to a list that started only in March, with the 50-1 success of Minella Indo at the Cheltenham Festival.

Blackmore now has half a dozen Grade One wins to her name – the same haul for the year as Paul Townend and Davy Russell, the only riders in front of her in the Irish title race – and is, beyond any argument, the most successful female jockey, on the Flat or over jumps, that either Britain or Ireland has seen.

Where Blackmore is concerned, the question is no longer: how far can she go? She has already arrived, as a full member of the riding elite. Weighing rooms around the world are full to bursting with talented and ambitious jockeys but the numbers often obscure the fact that opportunities to ride in the biggest races, never mind opportunities on horses with a live chance, are shared out between a handful of riders.

Blackmore, the principal jockey for Henry de Bromhead, one of Ireland’s most successful trainers, is one of them. If, as some claim, there is a “glass ceiling” for female jockeys, she is already one floor above it and still climbing, having forged her link with the stable only last year.

“Eddie O’Leary [the racing managed for his brother Michael’s powerful Gigginstown operation] suggested it to me last year, in a taxi going to Aintree,” De Bromhead says. “He said: ‘It’s worth trying Rachael.’ He had a very high opinion of her and you’d always take on board what he’d say. We started slowly but suddenly it took off, we had an amazing run through the summer last year and then into the winter racing.

“We needed to see her at that level and talk about rising to the challenge. She was incredible, and she just keeps winning. She’s just a very confident rider, she’s brilliant at her job and she’s very dedicated.

“She’s one of the best in Ireland, and male or female doesn’t really matter. She gets horses to jump, she gets them to run for her and we feel very lucky to have her. Every jockey makes mistakes, we all do, but the best one is the one that makes the least and she’s one of the best.”

Blackmore’s exceptional judgment of the best place to be in any given race, eking out a small tactical gain or shaving a fraction of a second off her time from A to B, was on show time and again over the weekend. She gets the best from her mounts so reliably that opponents – often on better horses – have a reduced margin for error.

The maiden hurdle on Sunday was a good example. Blackmore was aboard De Bromhead’s Cobbler’s Way, a 9-2 shot, up against an 11-10 favourite, The Big Getaway, from the Willie Mullins stable. Blackmore made most of the running, got Cobbler’s Way into a fluent rhythm over his hurdles and got him to the final flight as quickly and efficiently as humanly possible. Even then, The Big Getaway was closing in ominously but he needed to jump the last cleanly. He didn’t, and Cobbler’s Way and Blackmore took advantage.

When Blackmore returns to Cheltenham in March, one year on from her debut top-level success, she can look forward to one of the strongest books of rides of any jockey at the meeting. By then, she may also have her first Grade One of 2020 in the bag, but wherever it comes, it will be astonishing if she does not add more big-race wins to her record.

It’s what the elite jockeys do and Blackmore is most certainly in that bracket. The overwhelming majority of jockeys dream of a single Grade One winner in their career, never mind six in nine months.

And yet, even now, her achievements are too often defined by comparison with other female jockeys, rather than the weighing room as a whole. As De Bromhead says, “male or female, it doesn’t really matter”, and so here is a hope and a wish. Perhaps, somewhere down the line in 2020 or beyond, Blackmore will ride a Grade One winner and the fact she is female will seem relevant to no one at all. It could well be the most groundbreaking achievement of all. 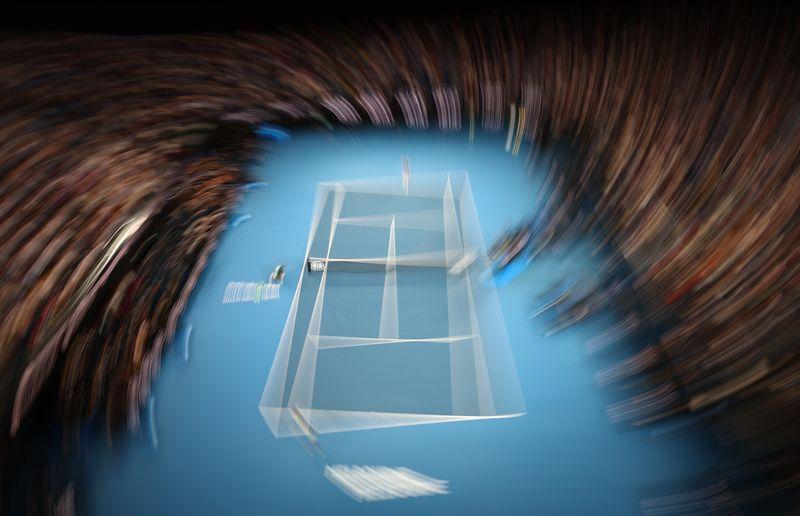 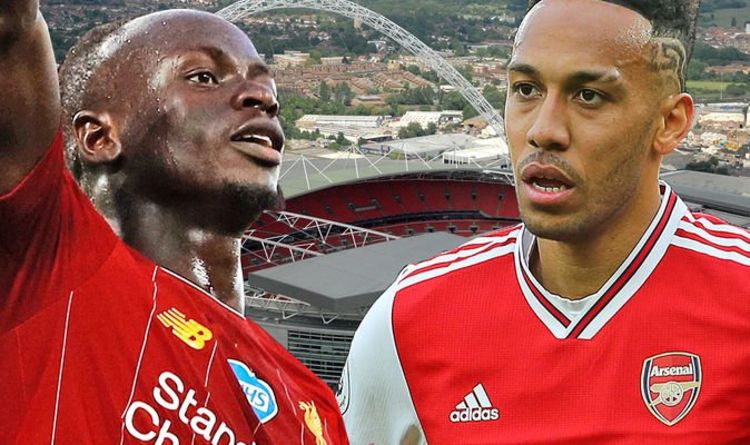 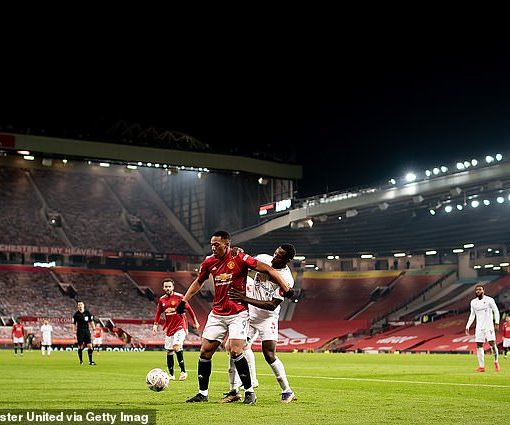