The United States Attorney’s Office for the Southern District of New York filed the charges after the suspect, Grafton Thomas, was arraigned on Sunday on five counts of attempted murder in a state court in the town of Ramapo.

Thomas is accused of stabbing five people on Saturday night with what the criminal complaint described as a “machete” after bursting into a Hanukkah celebration that included dozens of people at Rabbi Chaim Rottenberg’s home in Rockland County, about 30 miles (48 km) north of New York City.

Handwritten journals confiscated from the suspect’s Greenwood Lake, New York, home contained anti-Semitic sentiments including “referring to ‘Adolf Hitler’ and ‘Nazi culture’” as well as a drawing of a swastika, FBI agent Julie Brown said in the complaint. She said his cell phone was used to search “Why did Hitler hate the Jews” on Nov. 9, Dec. 3, Dec. 7 and Dec. 16.

Brown also said the phone showed searches for Jewish temples in Elizabeth, New Jersey and Staten Island, both on Dec. 18, and for prominent American companies founded by Jews on Dec. 27.

Authorities did not release the names of the victims. Four of the five victims of the attack were released after being treated at a local hospital while one was still hospitalized with a skull fracture, the New York Times quoted officials as saying.

The stabbings were the latest in a series of anti-Semitic attacks in the state and a mass shooting in New Jersey earlier this month. New York authorities denounced a “scourge of hate” plaguing the country.

“There is a scourge of hate in this country. It’s ignorance is intolerance. But it’s also illegal. And it’s spreading,” New York Governor Andrew Cuomo told CNN.

New York City Mayor Bill de Blasio pointed to a “national crisis of anti-Semitism” in an interview with MSNBC and stressed the need for increased vigilance, education and cooperation within communities.

The New York Police Department has stepped up its presence in some Jewish neighborhoods in New York City in wake of the recent string of anti-Semitic incidents.

Thomas’ family said thorough his attorney he had a long history of mental illness, no known history of anti-Semitism and no prior convictions for any crime.

He is due to return to court in Ramapo on Jan. 3.

Some of Thomas’ neighbors described him to the New York Times as an “unassuming person” who “did not appear troubled.” 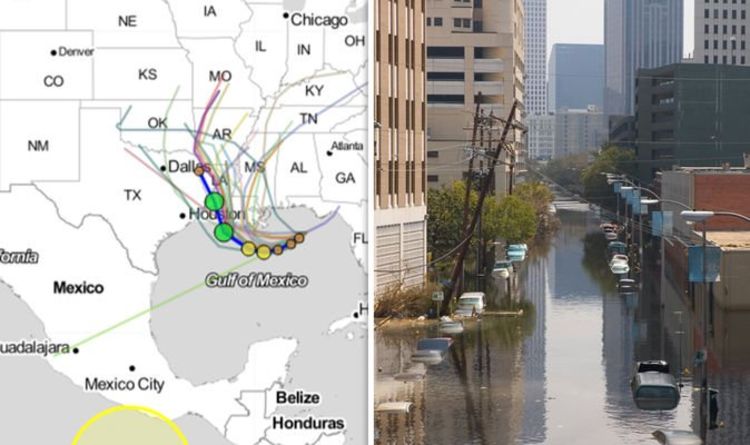 Louisiana has issued a state of emergency in preparation for a hurricane set to smash the Gulf Coast in three days’ time. […] 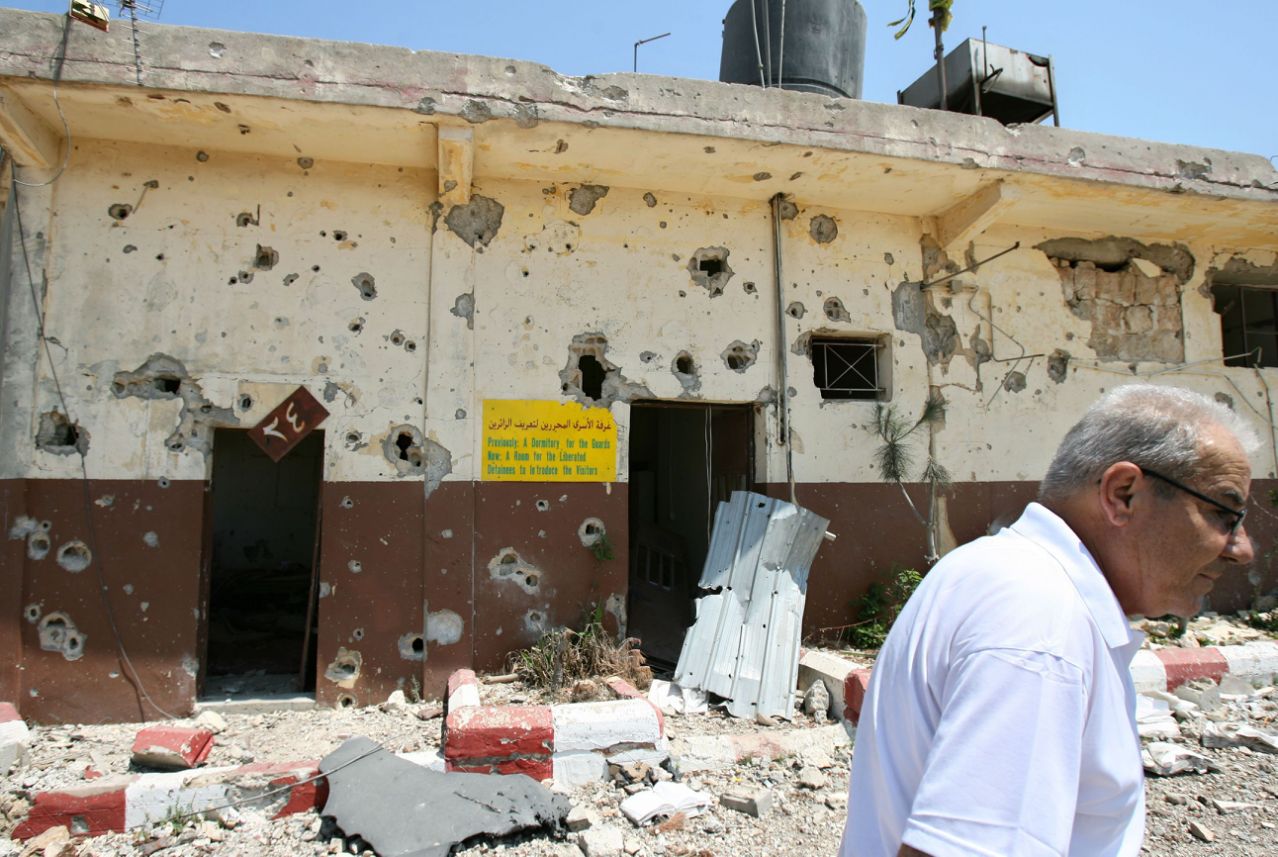 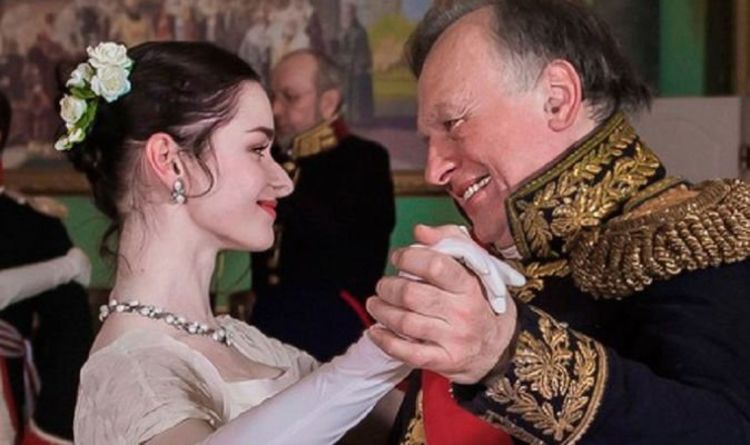 Oleg Sokolov, a 63-year-old history lecturer who was widely regarded as an authority and expert on Napoleon, has admitted to murdering and […]