MOGADISHU (Reuters) – Somalia said an unnamed country helped plan Saturday’s bomb explosion in Mogadishu that killed at least 90 people, and added it would investigate the assault with help from a foreign intelligence agency.

The bombing was the deadliest in more than two years in a country wrecked by nearly three decades of Islamist violence and clan warfare.

“A foreign country planned the massacre of the Somalis in Mogadishu on 28 Dec 2019,” the National Intelligence and Security Agency said in a tweet on Monday.

NISA said it would use assistance from an unnamed foreign intelligence organization in its investigation.

No one has claimed responsibility for the bombing at the busy Ex-Control checkpoint in the northwest of Mogadishu.

The group carries out frequent bombings to try to undermine Somalia’s central government, which is backed by the United Nations and African Union peacekeeping troops.

The most deadly attack blamed on al Shabaab was in 2017 when a truck bomb exploded next to a fuel tanker in Mogadishu, killing nearly 600.

In recent years, Somalia has become an arena for military and diplomatic rivalry between Turkey and Qatar on one side, with Saudi Arabia and the United Arab Emirates on the other. 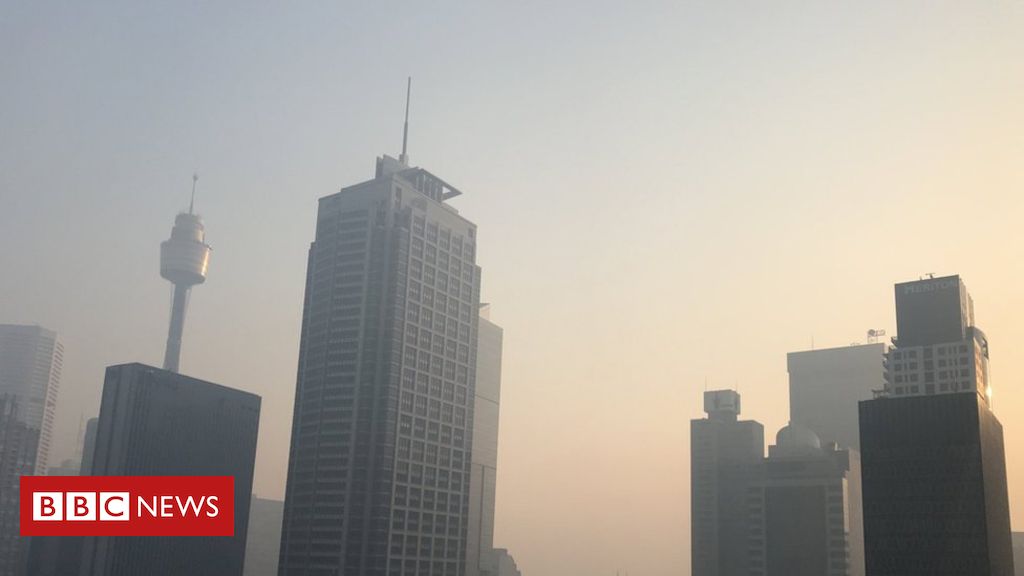 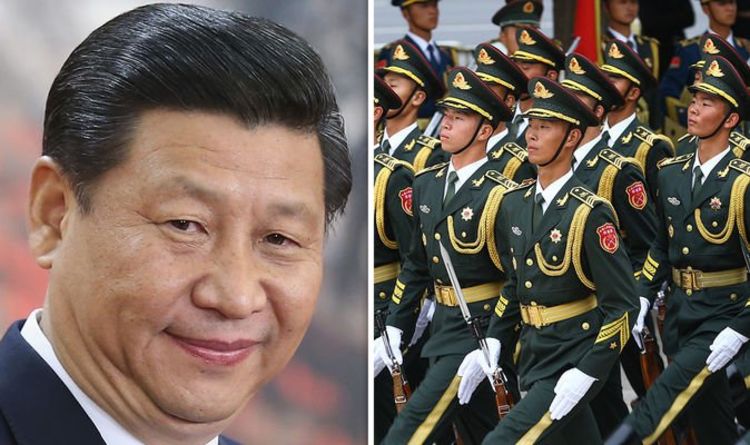 The warning was delivered the 52nd Asean Foreign Ministers’ Meeting, which finished yesterday. Asean is an economic and security partnership involving ten […] 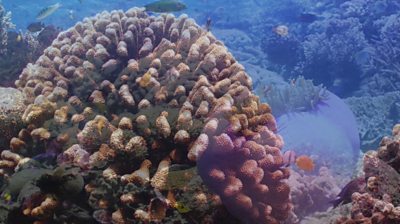 Around 40,000 sq m of coral reef has been restored as part of a collaboration between local groups, conservation organisation The Nature […] 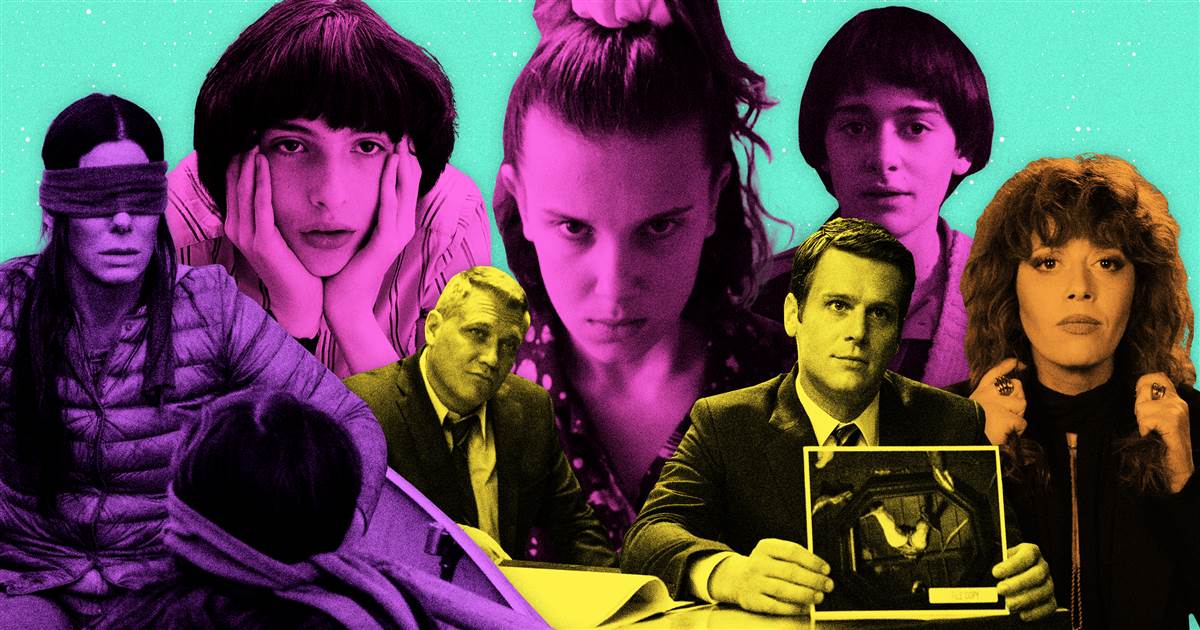 I have a confession to make. I recently realized that I had not watched anything on Netflix in two months. I’ve been […]