The 45-year-old French tourist was left fighting for her life after being left seriously injured by the beast. She sustained gaping wounds to her arm after being attacked by the shark off the island of Praline, Seychelles, around 7pm local time on Sunday. The woman had ventured into the sea when night had already fallen.

After the attack, she was airlifted to a Seychelles hospital on the main island of Mahe, where she underwent surgery.

There was no indication of which type of shark carried out the attack.

The area was cordoned off by the Seychelles Maritime Safety Administration (SMSA) to search for the beast.

A temporary ban on swimming was imposed for the area.

The French Ambassador to Seychelles, Dominique Mas, told AFP: “She underwent an operation last night and her life is not in danger.”

A statement to NewsWeek claimed: “She is conscious. A family member was able to join her today. She will return to Europe after a few days of observation.”

Minister Maurice Loustau-Lalanne said: “I convey my sincere wishes to the lady for a speedy recovery.

“Adventures in nature sometimes come with a risk factor that we cannot predict, but I would also like to reassure our visitors that this is an isolated incident and that Seychelles remains a safe destination.”

JUST IN: Shark terror: Surfer dragged to safety in video after leg is mauled…

The director general of the Seychelles Maritime Safety Authority, Joachim Valmont said all necessary steps have been taken to try and prevent further attacks.

Lifeguards have been alerted to stay on the lookout for sharks approaching the beach.

They have also been instructed to react as quickly as possible in the case of an attack.

Diving expert and underwater documentary maker Tim Ecott, who wrote the book Neutral Buoyancy: Adventures in a Liquid World, told Newsweek: “The truth is, there is always a combination of factors in a shark attack and we can never be 100 percent safe in their environment.

“Seychelles had never had a shark attack and then two swimmers were killed within a fortnight on the same beach.”

On Monday, a swimmer in Australia was attacked by what is believed to be a shovel nose shark while swimming in Queensland.

The man in his 30s was bitten on the leg and the hand while swimming off North West Island, near Yeppoon in central Queensland, and suffered minor injuries, according to 7 News.

Last month, a British man who went missing off another Indian Ocean island, La Réunion, is believed to have been eaten by a tiger shark.

The severed hand of the unnamed 44-year-old man from Scotland was found in the shark’s stomach, after he had gone missing in the Hermitage Lagoon, off Saint-Gilles, in the French overseas territory. 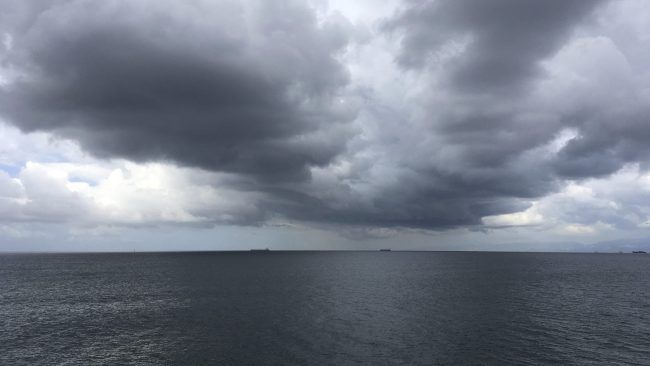 On a windy, wintry day, a wobbly chairlift can feel like the scariest place to be. And with potentially record-breaking wind gusts […] 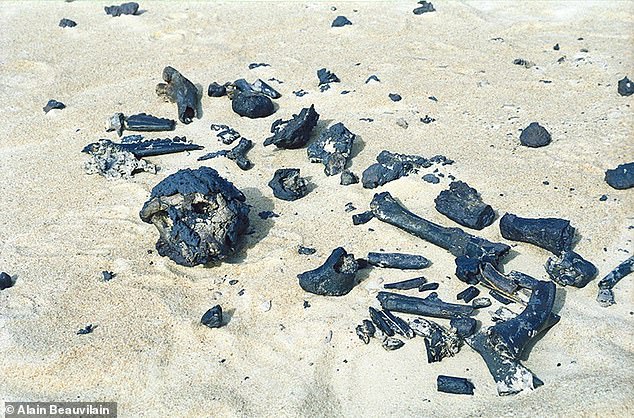 A new report challenges the theory that Sahelanthropus tchadensis, a hominid that lived more than 6 million years ago, was our earliest known […] 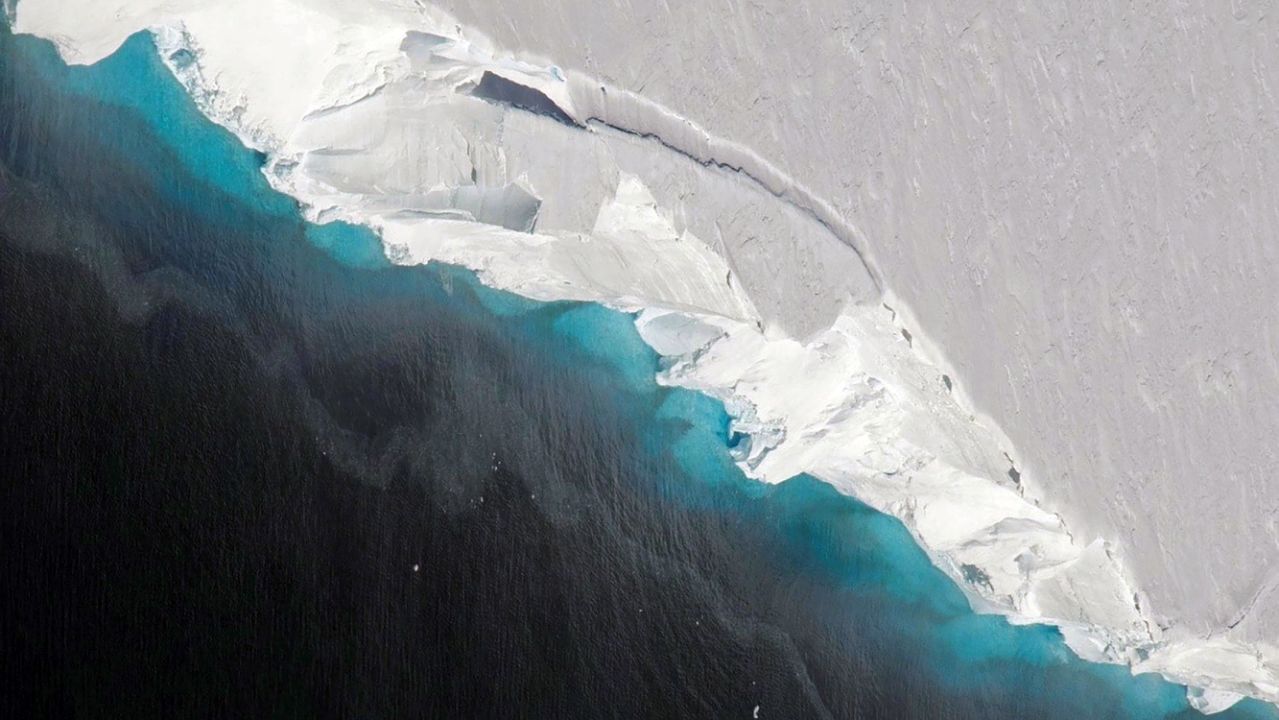 A photo provided by NASA shows the Thwaites Glacier, which helps to keep the much larger West Antarctic Ice Shelf stable. (NASA/OIB/Jeremy […]