A court in Saudi Arabia has sentenced a Yemeni man to death for a knife attack on members of a Spanish theatre group performing in Riyadh, state TV says.

An accomplice, whose nationality was not given, was jailed for 12 years.

At least three people were wounded in the attack on 11 November, which the authorities blamed on al-Qaeda.

It is believed to have been the first such incident since the Saudi government began easing restrictions on entertainment in the kingdom.

A video posted on social media appeared to show a man wielding a knife rushing onto a stage and stabbing performers before being tackled by a security guard.

Last week, Saudi state TV reported that the assailant had acted on the orders of a senior leader of the Yemen-based militant group al-Qaeda in the Arabian Peninsula (AQAP). However, it has not claimed that it was behind the attack.

In a separate development on Sunday, Riyadh’s police force said on Twitter that it had arrested 88 people on suspicion of sexual harassment.

No further details were given, but it came a week after several women alleged on social media that they had been harassed at the MDL Beast music festival in the capital earlier this month.

Riyadh police also said that 120 men and women had been arrested for offending public morals, including by wearing “inappropriate clothes”.

The authorities require both men and women to “dress modestly” in public, avoiding tight-fitting clothing or clothes with profane language or images. A first-time violation is usually punished with a fine of 100 riyals ($27; £20). 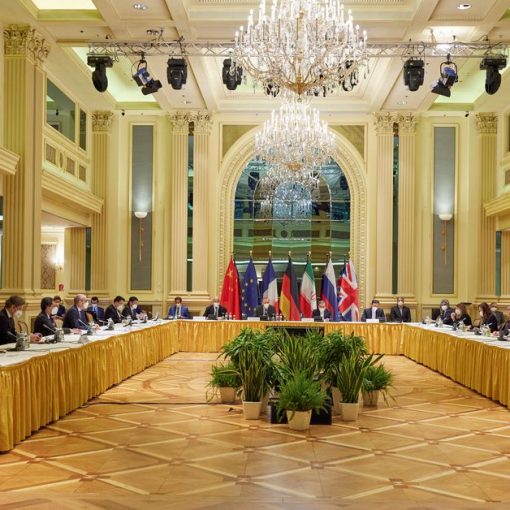 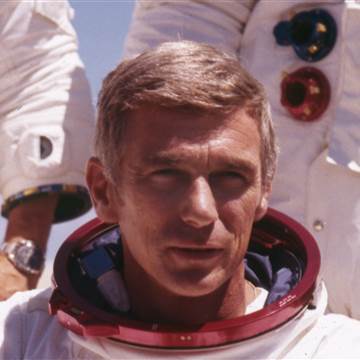 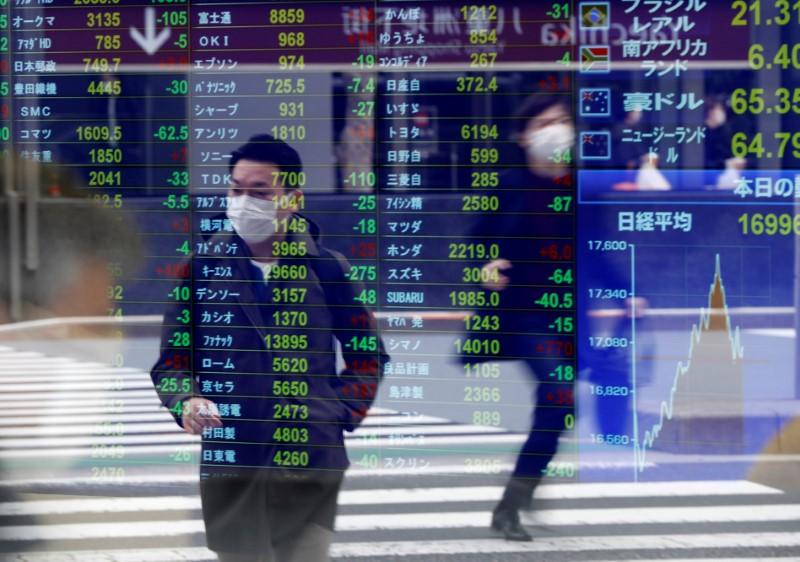 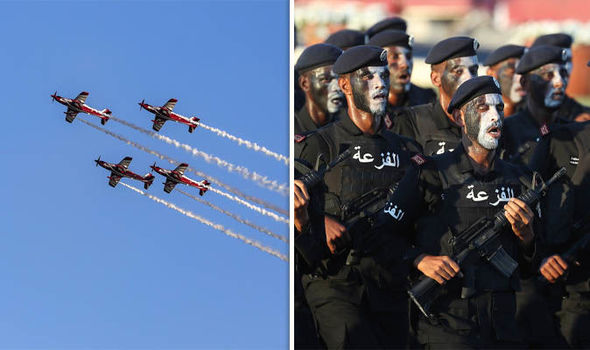 Qatar holds the national holiday every year on December 18 to mark the date of its unification in 1878. This year it […]