The FSB security service announced on its website that the two men had been detained Friday based on information provided from “American partners”, and that both have confessed to preparing attacks.

The men are 22-year-old Nikita Semyonov and 23-year-old Georgiy Chernyshov, the local court service said in a statement following a closed hearing Monday in Saint-Petersburg, after a judge ruled that they be held pending the investigation.

The local Fontanka news website reported, citing an FSB source, that the duo planned attacks in a central shopping centre and a cathedral that is a major tourist attraction, and had sent photos to IS to confirm the targets.

A video released by the FSB showed the arrest of two Slavic-looking men and a raid on their apartment, which contained munitions, knives, electrical cables and black clothing.

One of the men in court Monday seemed to have bruises on his face, an AFP photographer said.

A video released by the FSB to Russian news agencies showed one of the suspects, his face masked, pledging allegiance to IS in Arabic.

Although Moscow and Washington are at odds on many issues both regularly stress their mutual determination to fight terrorism. 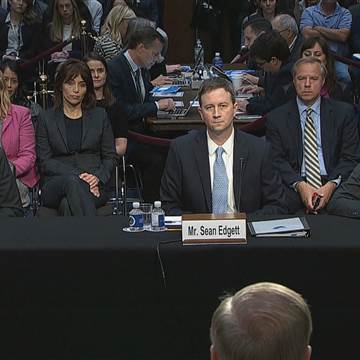 More than 150 million Americans were exposed to Russia-linked propaganda on Facebook and Instagram, the social networking giant admitted on Capitol Hill […] 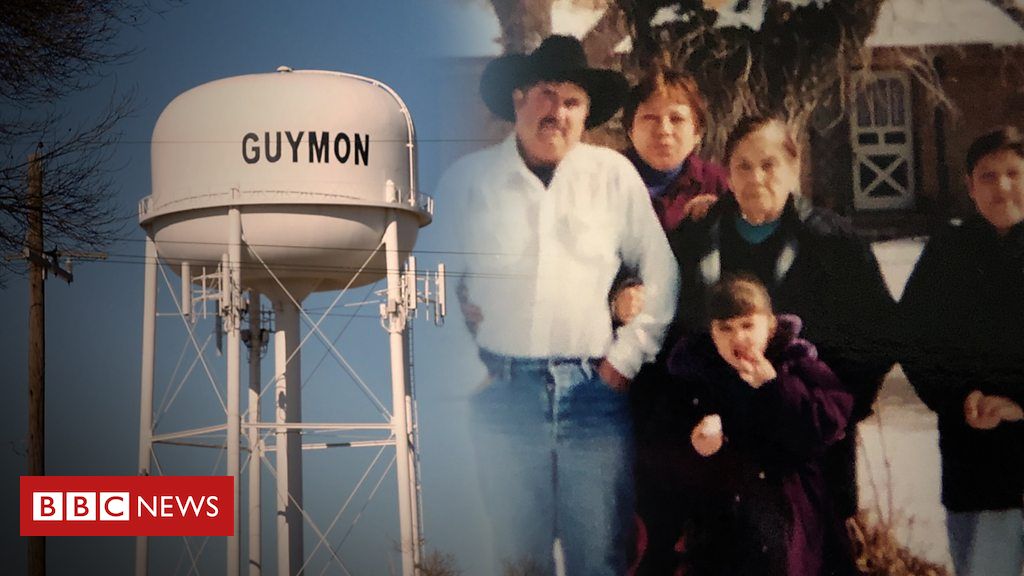 Guymon in Oklahoma was on its way to becoming a ghost town. Then Mexican immigrants arrived 20 years ago after a food […] 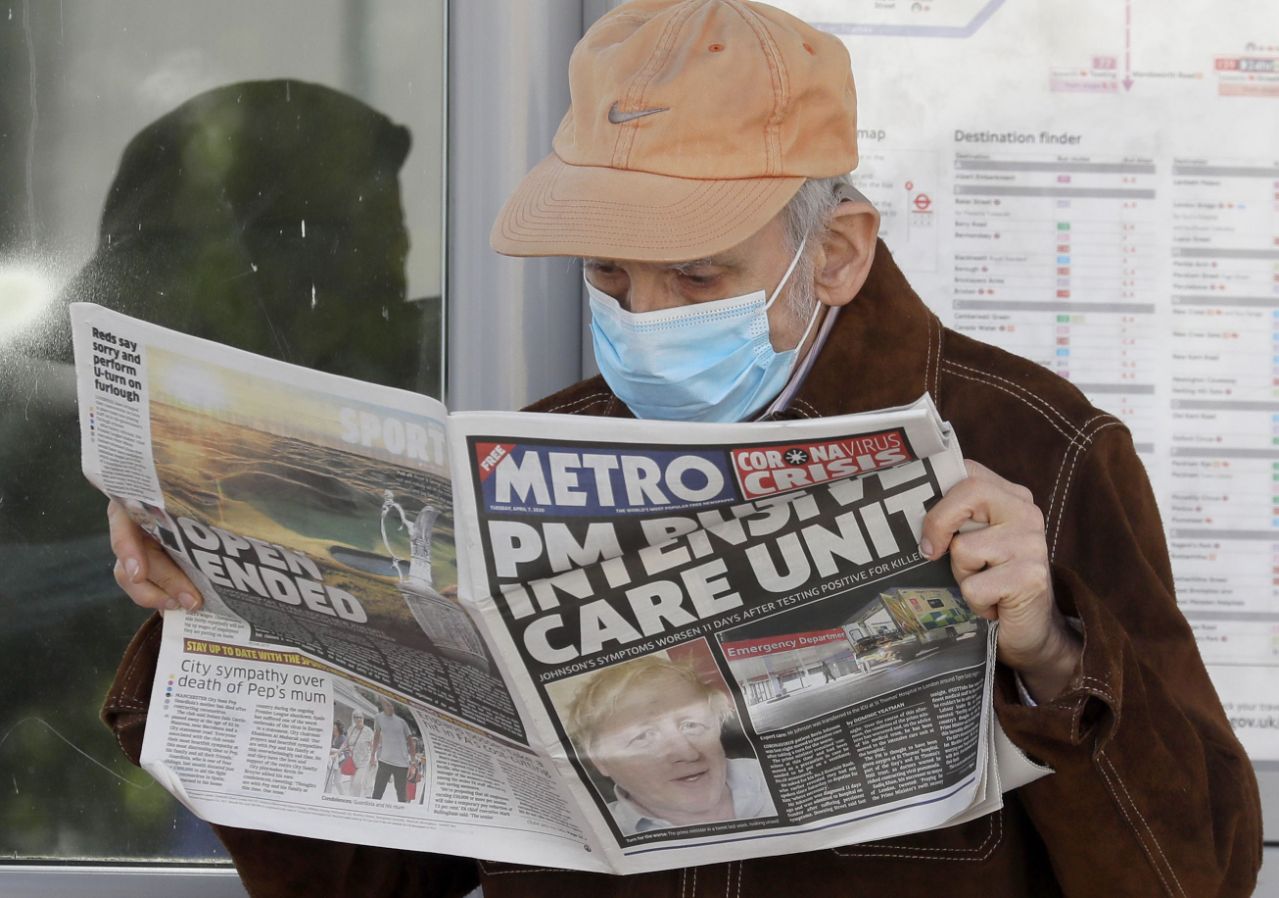 LONDON (AP) — As British Prime Minister Boris Johnson fights the coronavirus in the intensive care unit of a London hospital, the […]