Netflix, which used to be remarkably reticent when it came to releasing viewership statistics, announced its top programs of 2019.

“Happy almost 2020!” the streaming giant tweeted Monday. “Here’s a look at the most popular series, films, and documentaries released on Netflix in the US this year.”

Netflix’s list was divided into several categories, including most popular series, documentary releases, standup releases, nonfiction releases and kids and family series. According to Netflix, the lists are ranked “based on accounts that chose to watch two minutes or more of a title during its first 28 days” on the platform.

The top release for the year was “Murder Mystery,” a comedy starring Adam Sandler and Jennifer Aniston, who play a couple embroiled in a murder investigation on a billionaire’s yacht. Netflix reported that 30.9 million households watched the film in the first 72 hours — the largest opening weekend for a film in the company’s history. “Murder Mystery” is also the prolific Adam Sandler’s most successful film on the streaming platform, which currently includes more than 20 of his movies.

Season three of “Stranger Things,” the science-fiction horror series starring Winona Ryder was the second most-watched release of the year, while “6 Underground,” an action film about a tech billionaire attempting to take down a dictator alongside a team of operatives and friends, was the third most-viewed program.

The most popular documentary titles all followed a criminal theme. “Conversations with a Killer: The Ted Bundy Tapes,” “Abducted in Plain Sight” and “The Disappearance of Madeleine McCann” all topped the list. Yet, “Homecoming: A Film by Beyoncé” and “FYRE: The Greatest Party that Never Happened,” which inspired comparisons to Hulu’s “Fyre Fraud,” released just days before Netflix’s version, found success with a different approach.

Viewers did not only gravitate towards documentary films, however. “Tidying Up with Marie Kondo,” an eight-episode series based on the guru’s bestselling book “The Life-Changing Magic of Tidying Up: The Japanese Art of Decluttering and Organizing” was the most frequently watched nonfiction release of the year.

While the list focused on content produced and watched in the United States, it also listed the most popular international releases among U.S. audiences. Such releases included “Mighty Little Bheem,” an animated series about a toddler in India, and “Kidnapping Stella,” a German film about a woman who is snatched off the street.

After a remarkable hearing that featured gut-wrenching statements from 156 of his accusers and an apology that the judge said rang hollow, […] 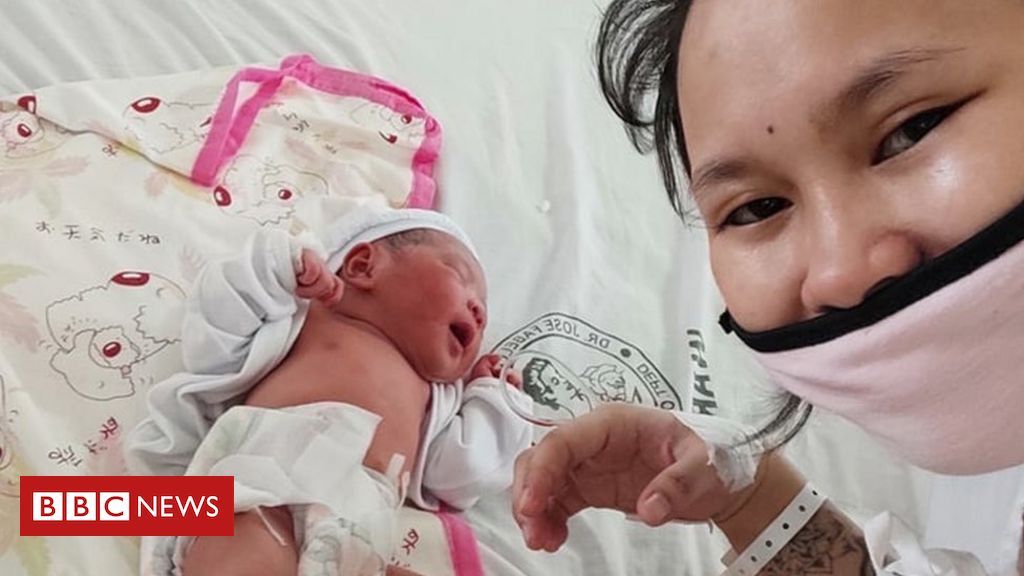 MAINZ, Germany — Four suspected ISIS members who were plotting to attack U.S. military facilities and other targets have been arrested in […] 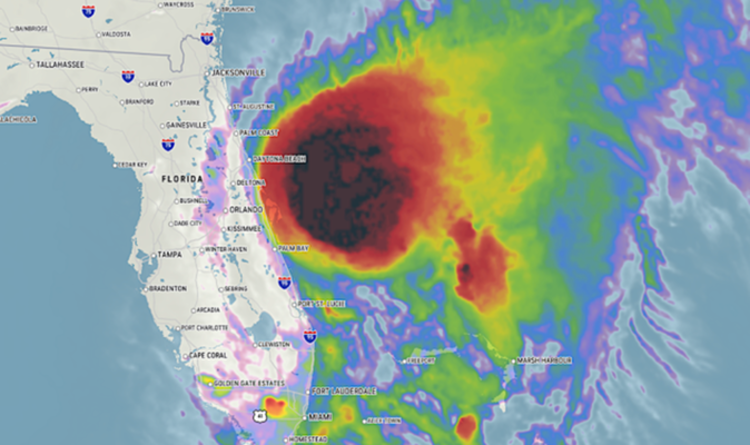 North Carolina however is on high alert, as it looks set to suffer from Isaias today. Concerns have been raised that Isaias […]