The Moscow authorities have dumped artificial snow in the city centre for New Year festivities, as this is now the Russian capital’s warmest December since 1886.

The delivery of snow by dumper truck is causing amusement on social media.

One tweet, from @WildWildMoscow, joked that now “you can buy anything with the Moscow budget – even winter”.

It is a far cry from “General Winter” – the famous subzero temperatures that helped to defeat Napoleon and Hitler.

The mild Russian winter is seen as more evidence of global warming – part of a pattern that includes record ice-melting in the polar regions.

A strip of artificial snow now lies on one of Moscow’s main avenues – Tverskaya.

Similar snow “dumps” took place at the weekend at Red Square and some other sites in the city centre, which are being closed to traffic for the holiday.

A senior city hall official, Alexei Nemeryuk, said the artificial snow on Tverskaya was “a small amount to create a snowboarding hill in time for the New Year celebrations”.

The snow was made by breaking ice at some of Moscow’s skating rinks, especially the one at VDNKh, a big Soviet-era complex featuring exhibition halls and an amusement park.

On 18 December the temperature in Moscow reached 5.6C, breaking a December record set in 1886.

Colder weather is however expected around New Year, with snow flurries forecast.

Some Muscovites quoted by the Moscow Times voiced disappointment at the authorities’ efforts to give them a proper Russian winter feeling.

“It’s not festive at all,” said one, while another complained “it’s already turned beige or gray”.

Earlier this month, Russian climatologist Vladimir Semyonov said “such winters are a direct consequence of global warming – they will happen more frequently”.

Speaking to RIA Novosti news agency, he said: “for the past 30 years the average winter temperatures in the Moscow region have risen by four degrees. That really is a lot. We’ve effectively jumped from December to November.”

The Russian summer this year was, however, marked by unusually severe frosts.

At his annual news conference on 19 December, he said the average temperature rise in Russia was more than double the global average.

“We have whole towns inside the Arctic Circle built on permafrost. If that starts to melt, can you imagine what the consequences could be for us? Very serious [consequences],” he said.

“We’ll make efforts to minimise the consequences of these changes,” he pledged.

However, he also questioned the data pointing to human activity as a major factor in climate change.

“Calculating how modern humanity is influencing global climate change is very difficult, if indeed it is possible at all,” he said. 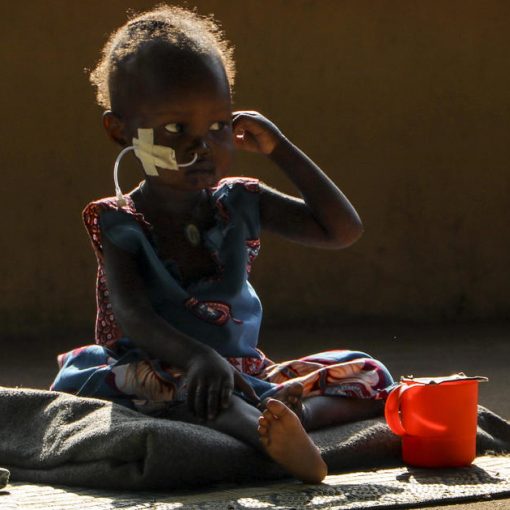 An estimated 155 million people across the globe faced severe food insecurity and were in need of urgent assistance in 2020, according […] 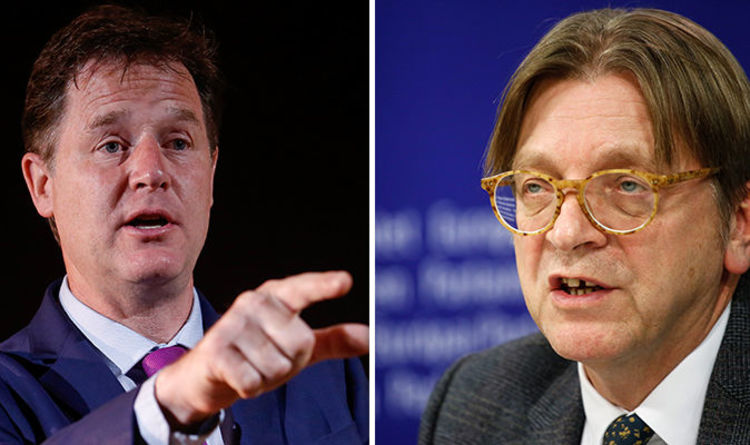 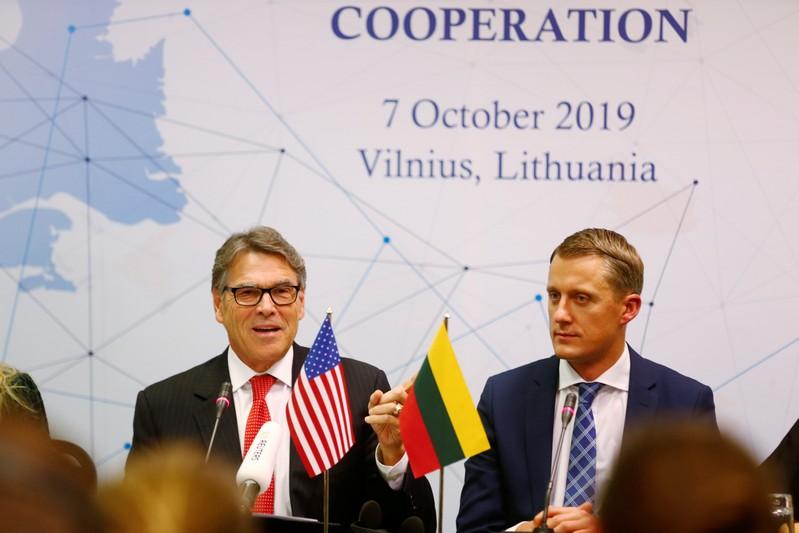 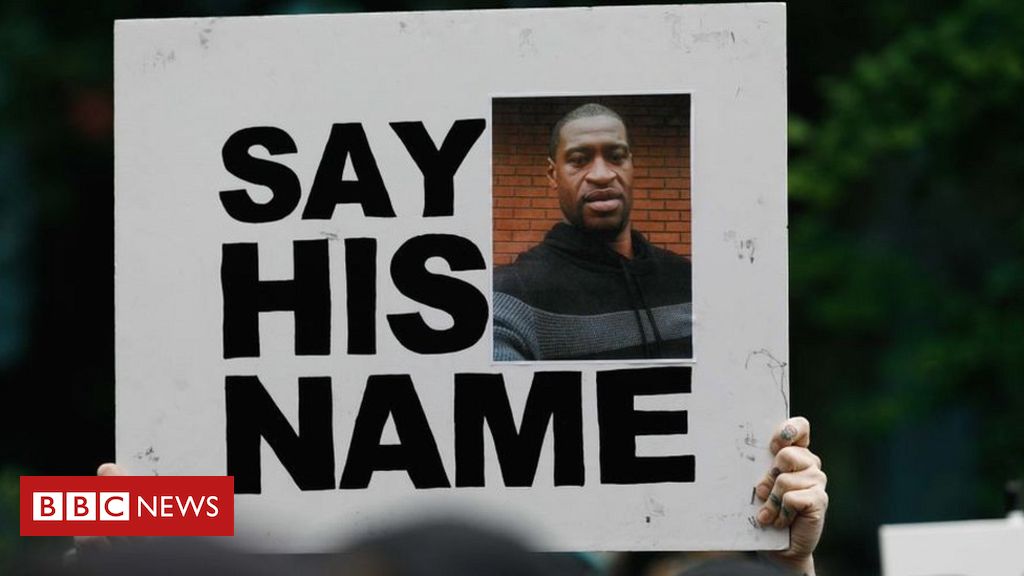 Image copyright Getty Images Violence has erupted in cities across the US over the death of African-American George Floyd, after he was […]