Cosmetic genital surgery is increasingly popular, but new research suggests crucial nerves are at greater risk of injury during vulval surgery than many surgeons may realise.

Textbooks rarely depict or describe the dorsal nerves going to the clitoris, and the organ is often depicted as smaller than it is, says Paul Pin at the Baylor University Medical Center in Dallas, Texas.

Basic anatomical research on the clitoris has lagged behind that of the penis, he says. To address this, he and his colleagues dissected the clitoral … 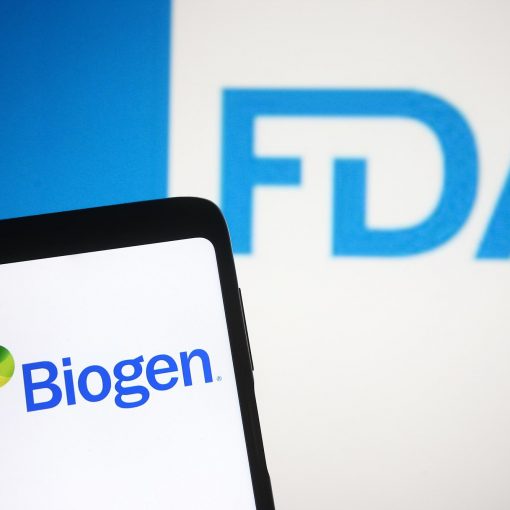 A newly approved drug to treat Alzheimer’s disease is expected to become a multibillion dollar expense for Medicare. By one projection, spending […] 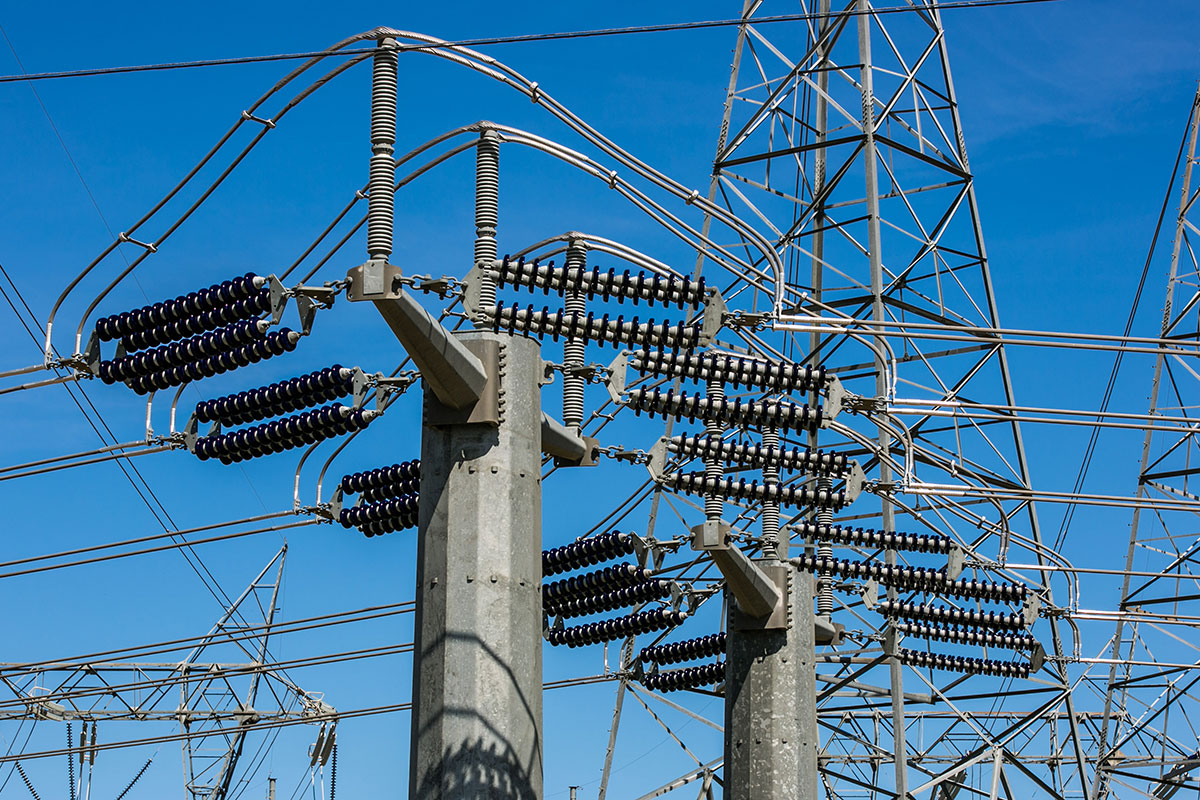 By Aylin Woodward In July 2012 India experienced the largest power outage in history. More than 620 million people were left without […] 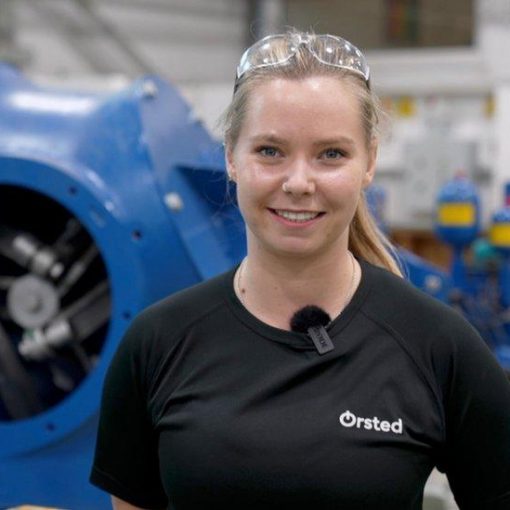 From running huge wind farms out at sea to making new devices to heat our homes, the UK is seeing a rise […]