If you’re scrolling jealously through an Instagram feed filled with picture-packed collages of the nine most-liked photos from someone’s last year on the social media platform – then don’t worry, we can teach you how to create and share exactly the same thing!

Bucket loads of social media users, from A-list to D-list celebrities as well as friends and family, have been sharing the collages of their most popular shots from the last twelve months with the social hashtag #2019BestNine or #BestNine.

Last year, more than four million people ended up sharing the three-by-three grid of their most-liked shots by the time the New Year fireworks kicked-in. And according to developers behind the Top Nine collage, a total of 8,937,900 have already been generated and (presumably) shared with friends this year.

But while the Instagram Best Nine – or Top Nine – has become a bit of an annual tradition on the social media site, it’s not something that Instagram owners Facebook have built into the software. Instead, you’ll need a third-party app to rank your most liked shots and put them together in the single collage.

Thankfully, we know just the app.

First up, you’ll need to head to either TopNine.co and enter your Instagram username so the service can start finding your most-like shots. If you’d rather use the app, developer Beta Labs has also built a dedicated “Top Nine for Instagram 2019” app available for iOS and Android in the respective app stores.

If you’re using the website, you’ll need to provide a valid email address. That’s because the service will send you the final product when it’s done analysing all of your images and putting together the three-by-three-grid of your images.

However, if you’re uncomfortable with the developers holding onto your details, you can request them to remove your personal information at any time by heading to topnine.co/forget-me

“Besides being the original Top Nine creators, security and privacy are two of the most important reasons why all celebrities and influencers choose us instead of all the existing clones”, said Kevin Natanzon, founder of Beta Labs and creators of the Top Nine app. And it’s true – last year alone, Top Nine was used by every celebrity sharing their top nine Instagram photo collage, including Nick Jonas, Kyle Jenner, among many others.

If you decide to use the iPhone or Android app, you’ll be able to order products – such as phone cases – with the finished product on. So, if you’ve had a particularly photogenic year, or are pleased with the shots that it has picked for you, it could be a great way to remember the year.

Of course, there’s nothing stopping you putting together a #TopNine2019 for someone else (as long as their profile page is set to public on Instagram) and ordering them a personalised product as a gift to celebrate the new year. If you have set your own Instagram account to private, you’ll have to use the Best Nine app instead of the website to create your Top Nine.

Another advantage of the app is the addition of videos for the first time. Yup, that’s right. Developer Beta Labs has introduced the ability to create a grid of your most-watched videos so those who favour videos over photos don’t feel left out of the action this time around.

Both of these will also display some additional statistics around the year, telling you how many likes you got in total over the last twelve months. If you’ve still got your Top Nine posts from the last few years to hand – then it could make for a fun comparison.

With Instagram actively looking into removing the exact number of likes from beneath individual posts – with only the person posting the picture or video knowing the exact number – it’s possible that 2019 could be the last year we see the Top Nine – or Best Nine – phenomenon really kick-in.

If course, you’ll always be able to create your own Instagram Best Nine using Instagram’s own Layout app, which lets you place photos into a three-by-three grid. That’s something you can do for your Top Nine, if you’d like a little more creative freedom, rather than being limited to those photos which got the most likes. 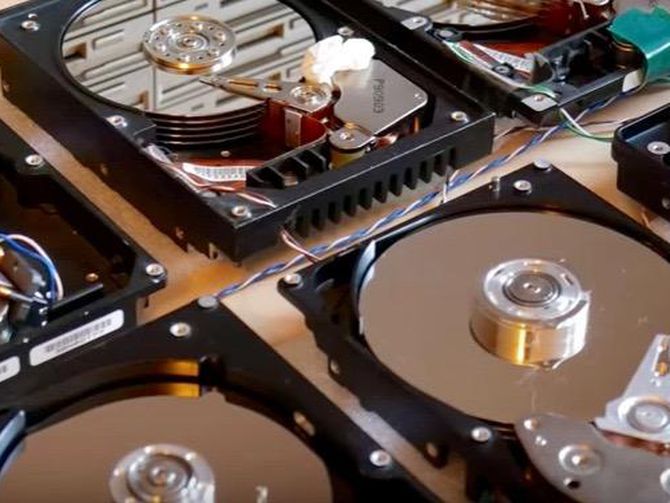 Way before Wi-Fi and touch-screen phones, we old folks used something called floppy drives to save data on flexible floppy discs. If […] 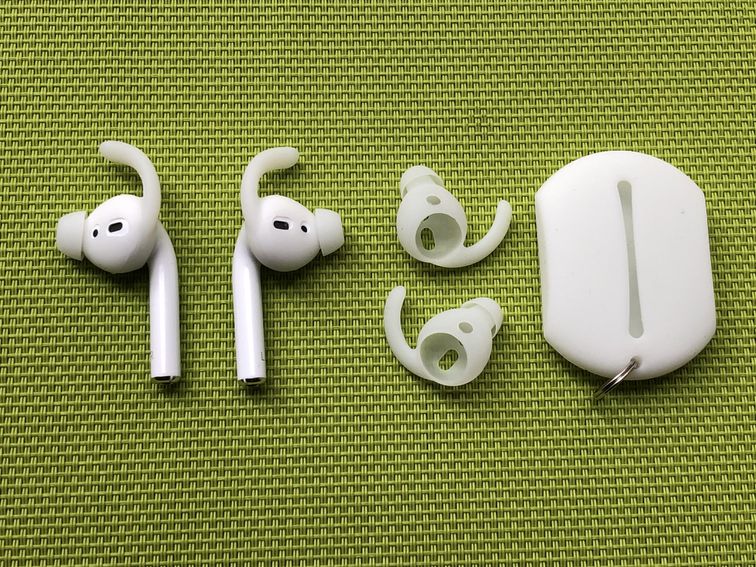 Apple’s AirPods are so popular that they’ve spawned their own ecosystem of accessories to support them. There are a multitude of products, such as […] 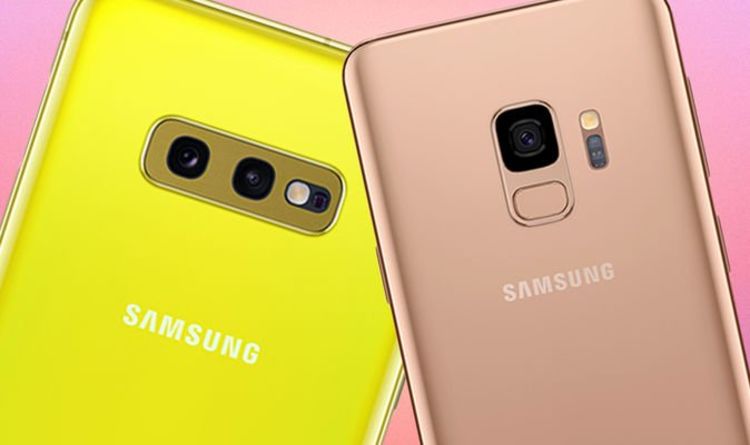 The Galaxy S9 certainly shows its age when put side-by-side with the Galaxy S10e (Image: Samsung • Getty) Design and display The […] 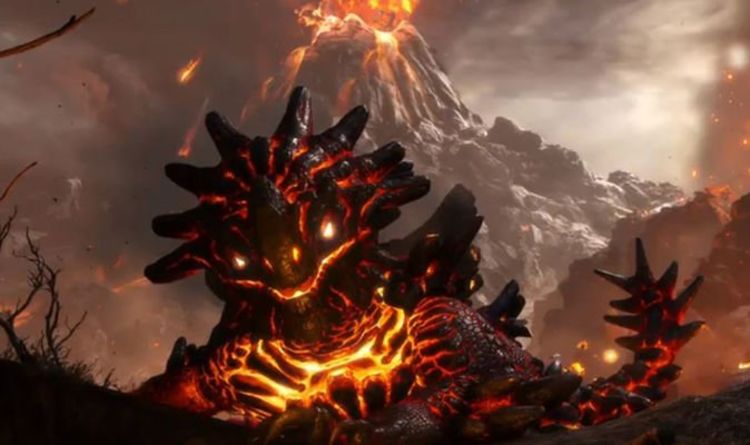 Fans are reporting a new ARK Survival Evolved update has been released today. However, it’s unclear precisely what the new patch has […]