BERLIN (Reuters) – German Chancellor Angela Merkel said in a her New Year’s message she is fighting climate change with all her strength to enable future generations to live in peace and prosperity.

“Global warming is real. It is threatening,” Merkel said in the recorded speech which will be broadcasted on Tuesday evening. Rising world temperatures and the problems created by global warming are all man-made, Merkel added.

“So we have to do everything humanly possible to overcome this human challenge. It is still possible,” Merkel said.

“At 65, I am at an age at which I personally will no longer experience all the consequences of climate change that will occur if politicians do not act,” the chancellor said.

“It will be our children and grandchildren who have to live with the consequences of what we do or refrain from doing today. That is why I use all my strength to ensure that Germany makes its contribution – ecologically, economically, socially – to getting climate change under control.”

Merkel called on Germans to think out of the box to cope with the challenges arising from global warming.

“To do this, we need more than ever the courage to think in a new way, the strength to leave familiar paths, the willingness to try new things, and the determination to act faster, convinced that the unusual can succeed – and must succeed if the generation of today’s young people and their descendants should still be able to live well on this Earth,” Merkel said. 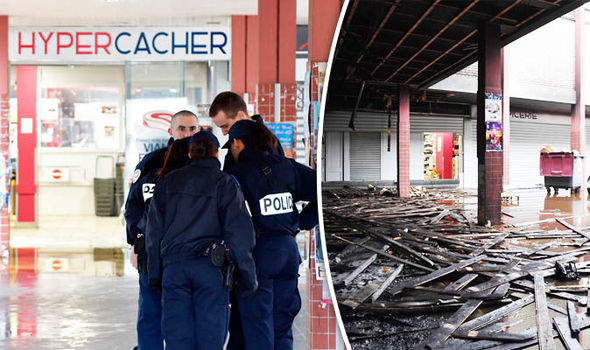 The store was one of two Paris kosher shops to be daubed with swastikas last week, prompting fears of rising anti-Semitism. The […] 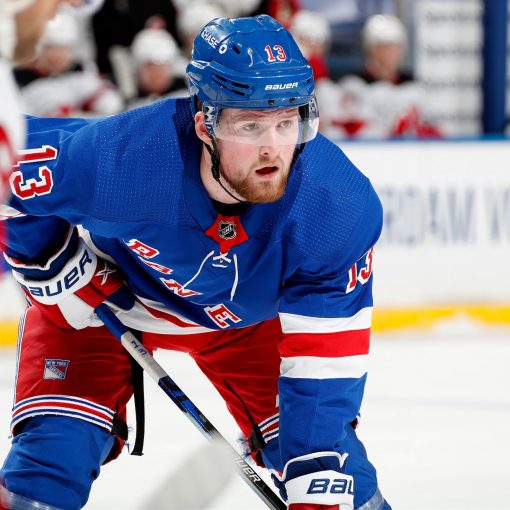 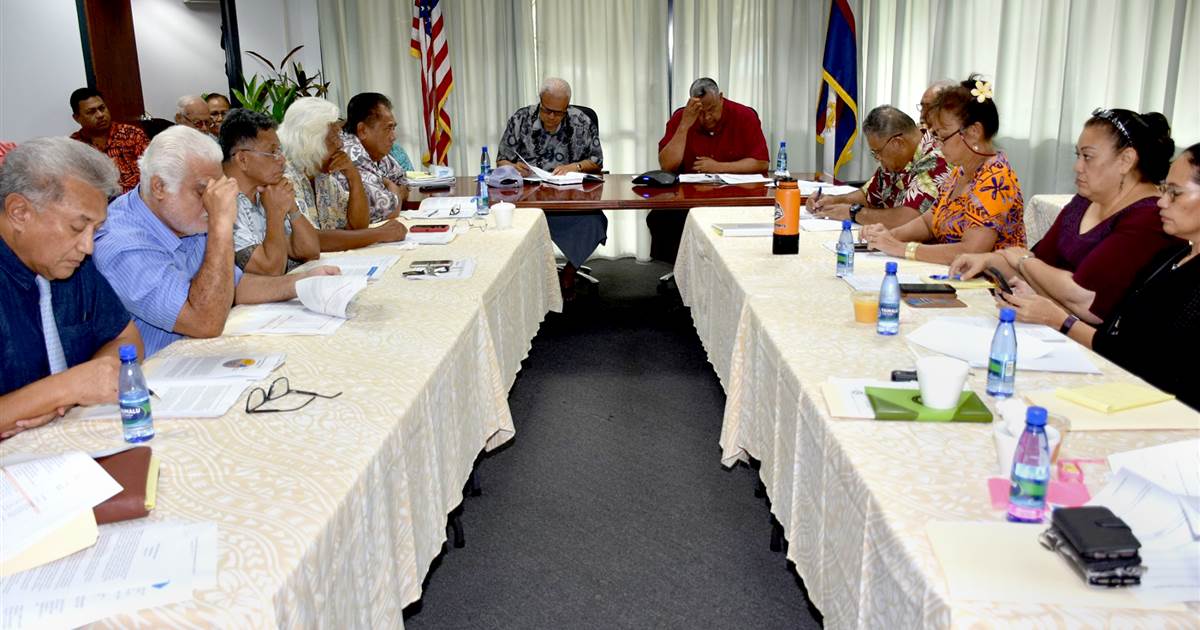 As the coronavirus was rapidly spreading across the continental United States last week, a person living thousands of miles away in American […]