The 19-year-old was found guilty based on a retraction statement she signed while alone in the police station, without a lawyer, following questioning by detectives that was not recorded – with Twitter users branding the verdict a “miscarriage of justice”. She had previously said she was attacked by up to 12 Israeli tourists in an Ayia Napa hotel on July 17 – but after she retracted her statement, all of them were released, with none attending her subsequent trial. Macie Graham wrote: “What kind of world do we live in where ‘justice’ is locking up a 19 year old girl after she was forced into retracting her statement despite all the evidence confirming she was raped.”

I find this absolutely disgraceful

“Even a pathologist confirmed her injuries were consistent with rape. Worst miscarriage of justice.”

AnnaW said: “She was bullied into a confession that is barely in English, a miscarriage of justice surely?”

WomensEqualityUK said: “This verdict is appalling. Judge concluded that guilt was proven because her claims were “inconsistent” but it is very common after a trauma to have inconsistencies in recollection.

“We need to overhaul handling of sexual violence cases.”

Demonstrations outside the court (Image: GETTY)

The Cypriot justice system has been criticised over the treatment of a British teenager who was convicted of lying about being gang-raped.

She was specifically convicted of public mischief, which carries a maximum prison sentence of one year.

The teenager told the court she had been “forced” by police to change her story, telling the judge she was “scared for my life”.

She added: “I didn’t think I would leave that police station without signing that statement.”

A demonstrator outside court in Cyprus (Image: Reuters)

Cypriot police insisted she willingly signed the retraction statement and judge Michalis Papathanasiou found her guilty of public mischief on Monday after a trial at Famagusta District Court, in Paralimni, following a string of adjournments.

He said: “There was no rape, or violence, and police had carried out a thorough investigation making all necessary arrests.”

But the teenager’s lawyers have criticised the legal process, arguing the trial did not properly examine the original allegation she had been raped.

Michael Polak, a lawyer from the Justice Abroad group, which is assisting her, said: “Shutting down questioning from our Cypriot advocates and the production of evidence into the trial on a handful of occasions the judge stridently stated ‘this is not a rape case, I will not consider whether she was raped or not’.

“We have found it incredibly difficult to follow this logic given that an essential element of the offence is for there to be a ‘false statement concerning an imaginary offence’ and therefore, clearly if the teenager was raped, she cannot be guilty.”

Lawyer Nicoletta Charalambidou has indicated the conviction will be appealed (Image: Reuters)

Alexandra Patsalides, a human rights lawyer at Equality Now, which focuses on using the law to protect and promote women and girls’ rights around the world, said her treatment by the Cypriot police, the criminal justice system and local media was “extremely problematic”.

“It is the duty of the investigators and the prosecution to thoroughly examine the circumstances of each case in an impartial manner and not base their decisions on negative gender-based stereotypes, or, as appears in this instance, pejorative attitudes about young people who visit Ayia Napa,” she said.

“There are numerous reasons why a victim may retract an allegation of sexual assault.

“In some instances, victims are subjected to pressure to withdraw an allegation by family members, the perpetrator or persons linked to them, or even by law enforcement, as it appears may have occurred in this instance.

“When a rape victim retracts an allegation, police authorities should assess all the reasons why.”

She added: “As has emerged from expert witness testimonies in this case, the police did not undertake a comprehensive or gender-sensitive investigation.

“We call for a thorough assessment and evaluation of the way the authorities have conducted their investigation throughout this case and their treatment of the young British woman.”

Ayia Napa in the south east of Cyprus (Image: Google)

The case attracted protests in Cyprus, with demonstrators from the Network Against Violence Against Women attending court wearing white scarves around their faces depicting lips sewn together.

Protester Argentoula Ioannou said: “I think the verdict was wrong because it was decided on the wrong basis.

“That is why the judge demanded in the process of the trial that he didn’t want to hear anything of the rape.

“So the allegations of the girl were completely excluded from this trial.” 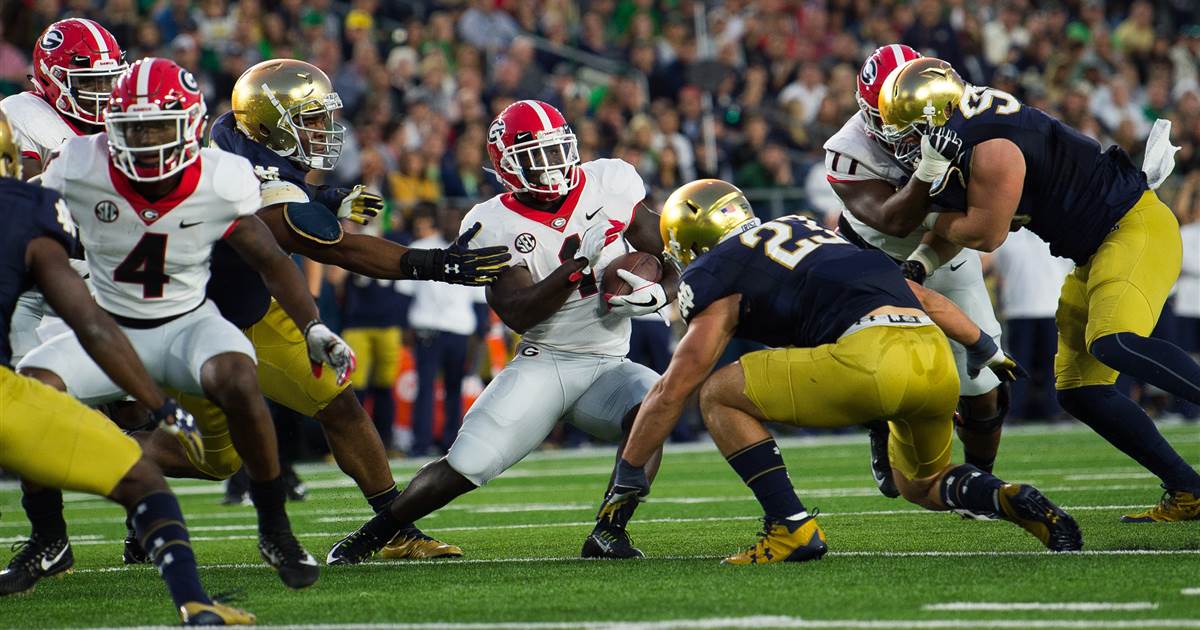 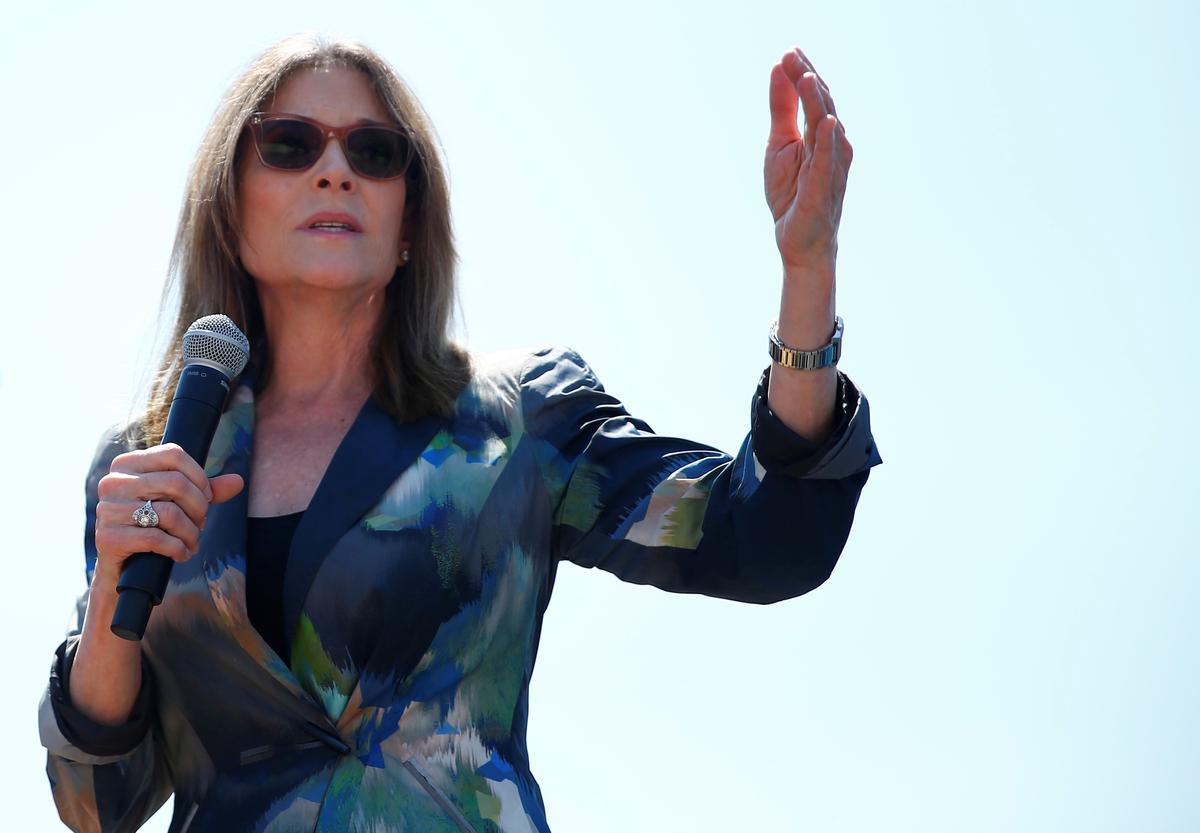 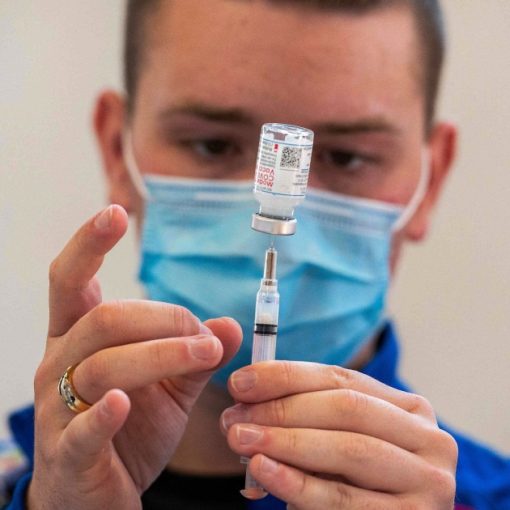