BEIJING (Reuters) – A Chinese court sentenced the scientist who created the world’s first “gene-edited” babies to three years in prison on Monday, according to the official Xinhua media.

He Jiankui, said in November 2018, that he had used gene-editing technology known as CRISPR-Cas9 to change the genes of twin girls, causing a backlash in China and globally about the ethics of his research and work. 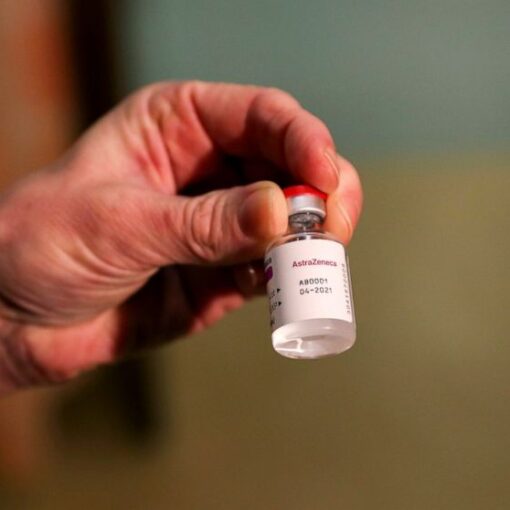 The campaign to vanquish the coronavirus is picking up speed, with Britain beginning to dispense the second vaccine in its arsenal Monday, […] 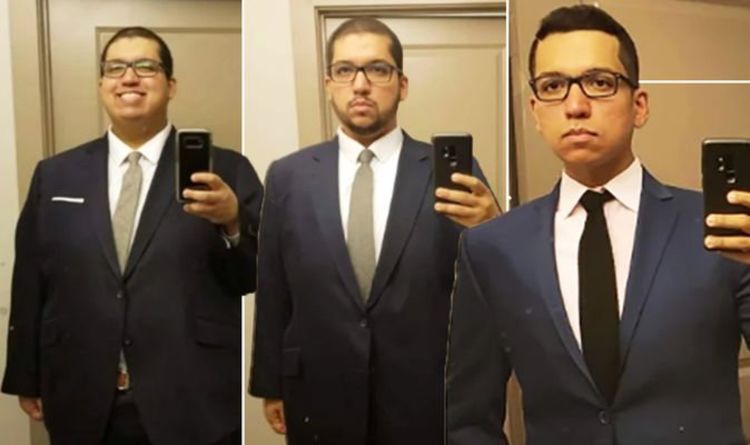 Using a structured plan when trying to shape up can be a great way to help dieters start their journey. Some people […] 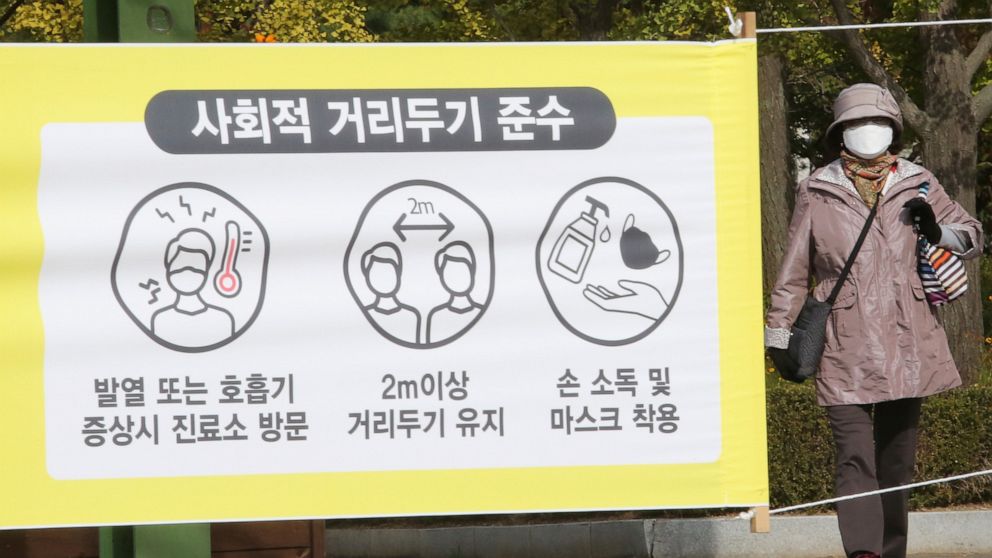 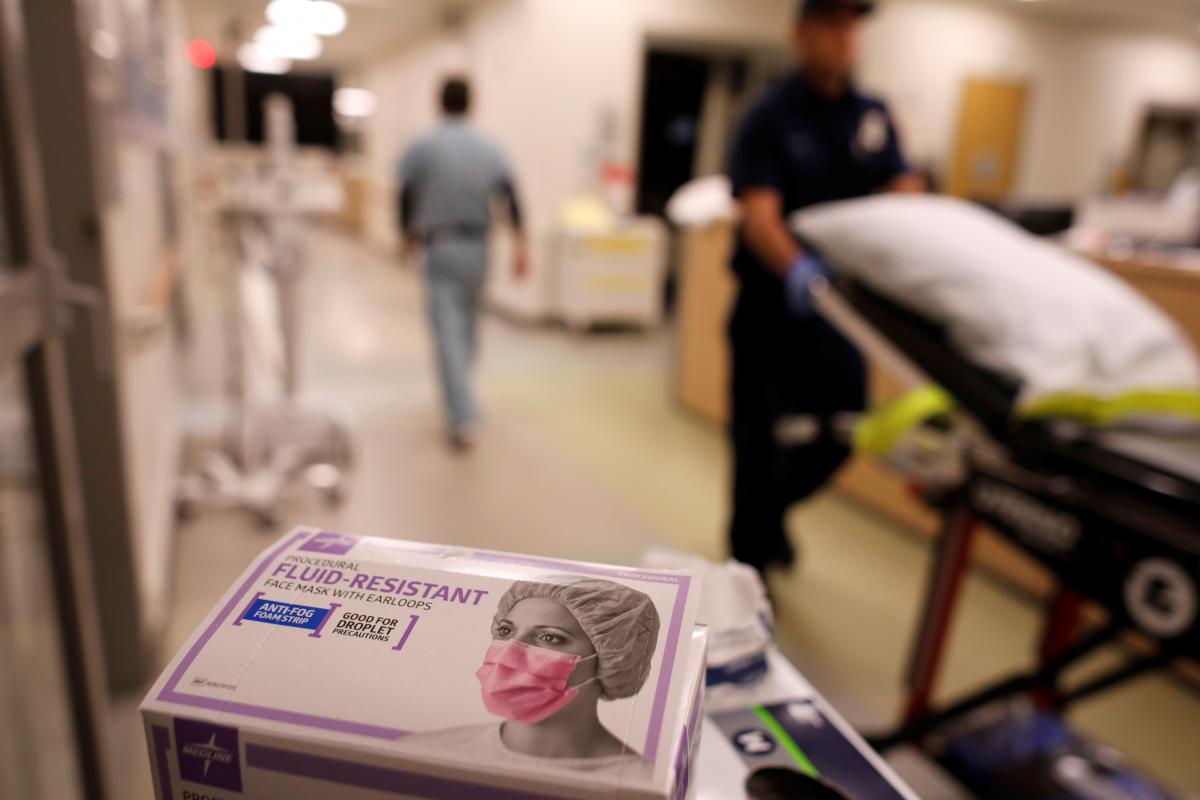 WASHINGTON (Reuters) – President Donald Trump on Saturday hailed a court decision against Obamacare as “a great ruling for our country,” while […]