FILE PHOTO: An employee picks out bad beans from a pile of soybeans at a supermarket in Wuhan, Hubei province April 14, 2014. REUTERS/Stringer/File Photo

China will grant the certificate to SHZD32-01 soybean developed by Shanghai Jiaotong University, provided there is no objection during a 15-day period soliciting public opinion, the Ministry of Agriculture and Rural Affairs said in a statement.

If approved, it will become China’s first GM soybean crop to receive such a certificate, a first step toward commercialized production.

Beijing has spent billions of dollars researching GM crops, but has held back from commercial production of any food grains because of consumer concerns about their safety.

China granted biosafety certificates to its first GM corn varieties and two domestic rice varieties in 2009, but has never moved to commercialize these crops.

Some in the industry believe Beijing’s most recent move could mean that China is ready to start commercialization of some domestic GM crops.

Origin Agritech received biosafety certificates for its phytase GM corn trait in 2009 and has several new varieties of GM corn in the pipeline for biosafety approval, including insect resistance and glyphosate tolerance double-stacked traits.

China has said it aims to push forward the commercialization of GM corn and soybeans by 2020. Beijing has long approved imports of these products.

“If the government actually issues the certificate, it will be significant progress,” said another source with a major developer of GM crop strains in China.

“But it really depends on whether the crops can be commercialized in the end,” added the source, who declined to be named as he was not authorized to speak to the media. 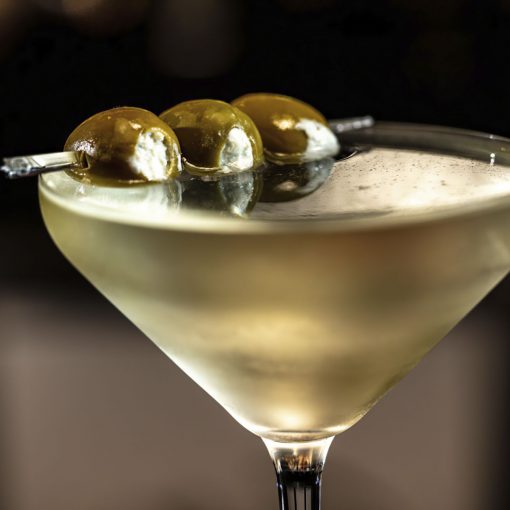 When the pandemic struck last year, many Americans rushed to stock up on alcohol, causing retail sales of wine, beer and liquor […] Petra Vasale isn’t a science teacher, but she had five children making slime in her house on Monday — a makeshift science […]