FILE PHOTO: Pigs are seen on a farm at a village in Changtu county, Liaoning province, China, January 17, 2019. REUTERS/Ryan Woo

BEIJING (Reuters) – China’s customs said it has banned imports of pigs, wild boars and related products from Indonesia due to African swine fever.

The deadly disease has swept across China itself since being first detected in the country in August last year, slashing the world’s top pig herd by more than 40%.

Beijing has issued a series of measures to boost pig production, while maintaining strict prevention and control measures to prevent new outbreaks of the disease.

Indonesia had reported 392 African swine fever outbreaks as of December 17, China’s General Administration of Customs said in a statement on its website. 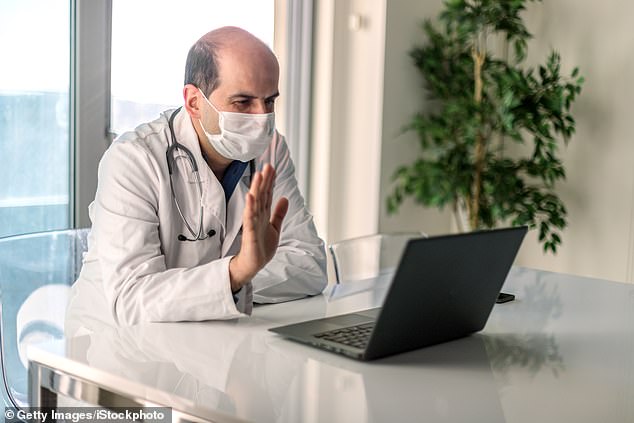 It is a hidden epidemic that has hit more than two million Britons and left them struggling through each day with debilitating pain. […] 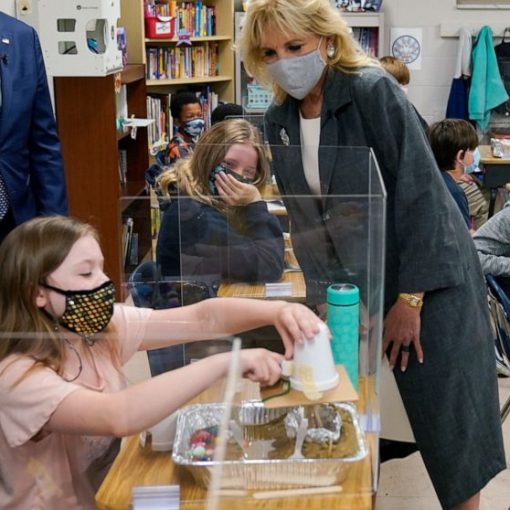 First lady Jill Biden spoke at a Salt Lake City school as the U.S. makes uneven progress toward reopening classrooms during the […] 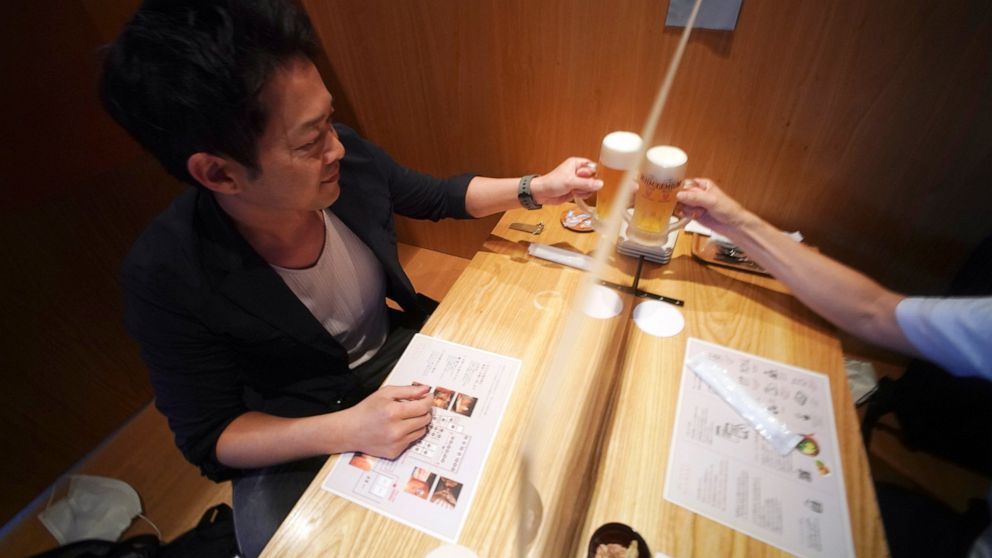