Sen. Bernie Sanders, I-Vt., is “in good health” and “more than fit enough” to be president, his doctors said in letters made public Monday.

“At this point, I see no reason he cannot continue campaigning without limitation and, should he be elected, I am confident he has the mental and physical stamina to fully undertake the rigors of the Presidency,” cardiologist Martin LeWinter said in one of the letters released by the Sanders campaign.

Another letter came from Dr. Brian Monahan, who said Sanders has been seen by his medical office for 29 years.

“You have no history of tobacco use, exercise regularly, and seldom drink alcohol,” he wrote.

“You are in good health currently and you have been engaging vigorously in the rigors of your campaign, travel, and other scheduled activities without any limitation,” he added.

“Mr. Sanders was able to exercise to a level that is approximately 50% higher than other men his age with a similar diagnosis,” Dr. Philip A. Ades wrote in his letter. “Mr. Sanders is more than fit enough to pursue vigorous activities and an occupation that requires stamina and an ability to handle a great deal of stress.”

The Vermont senator underwent heart surgery in October after suffering chest pains at a campaign stop in Nevada.

One of Sanders’ chief rivals in the Democratic race, former Vice President Joe Biden, released a letter from his doctor earlier this month. That doctor, Kevin O’Connor, wrote that Biden is a “healthy, vigorous, 77-year-old male, who is fit to successfully execute the duties of the Presidency.” 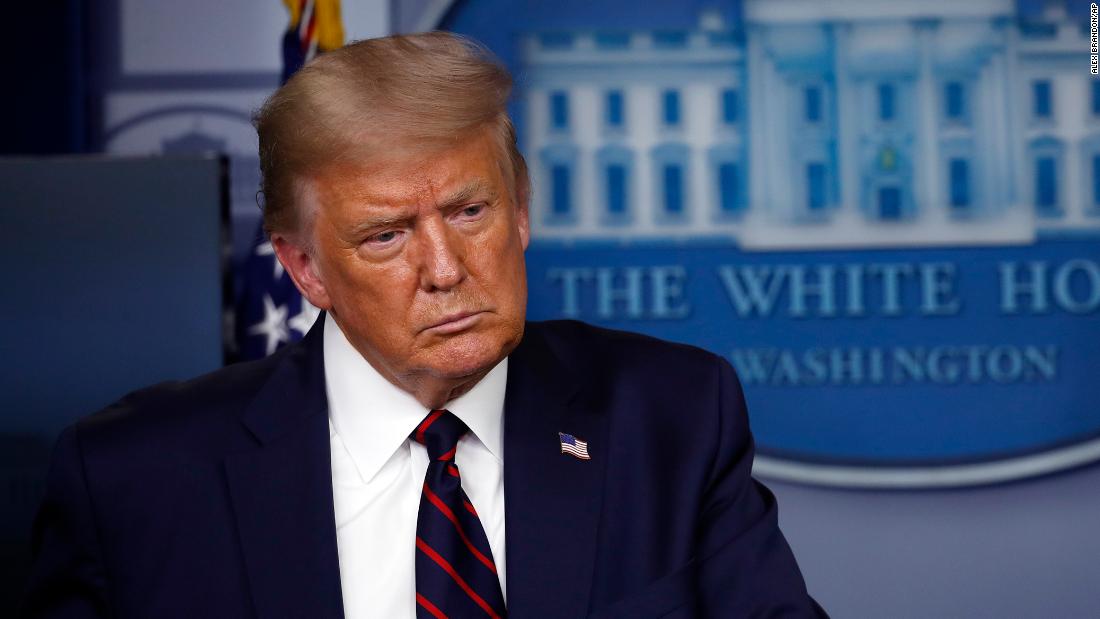 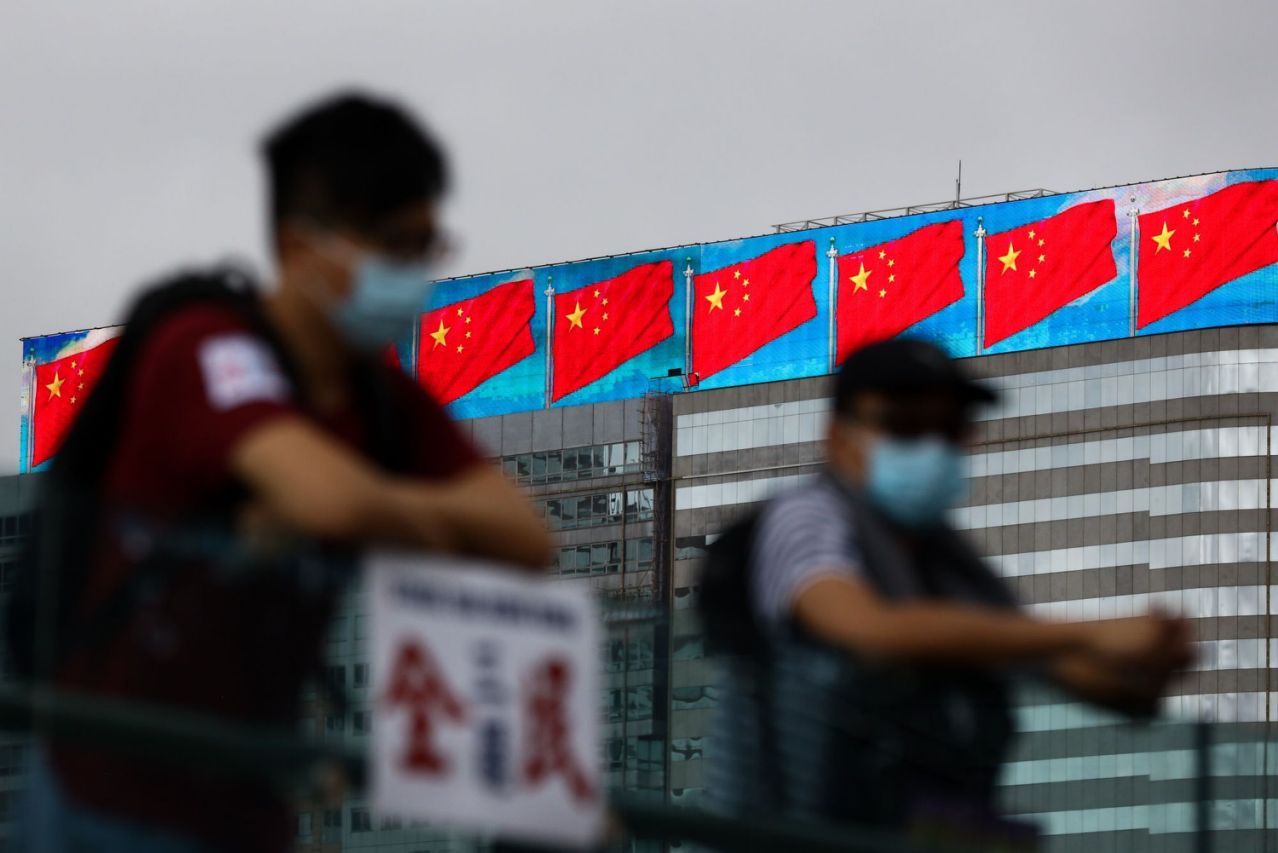 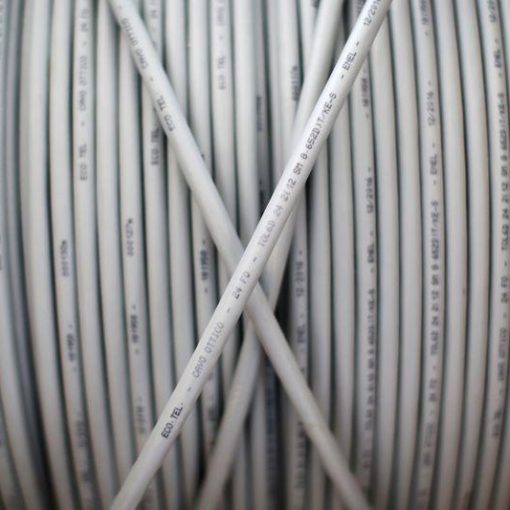 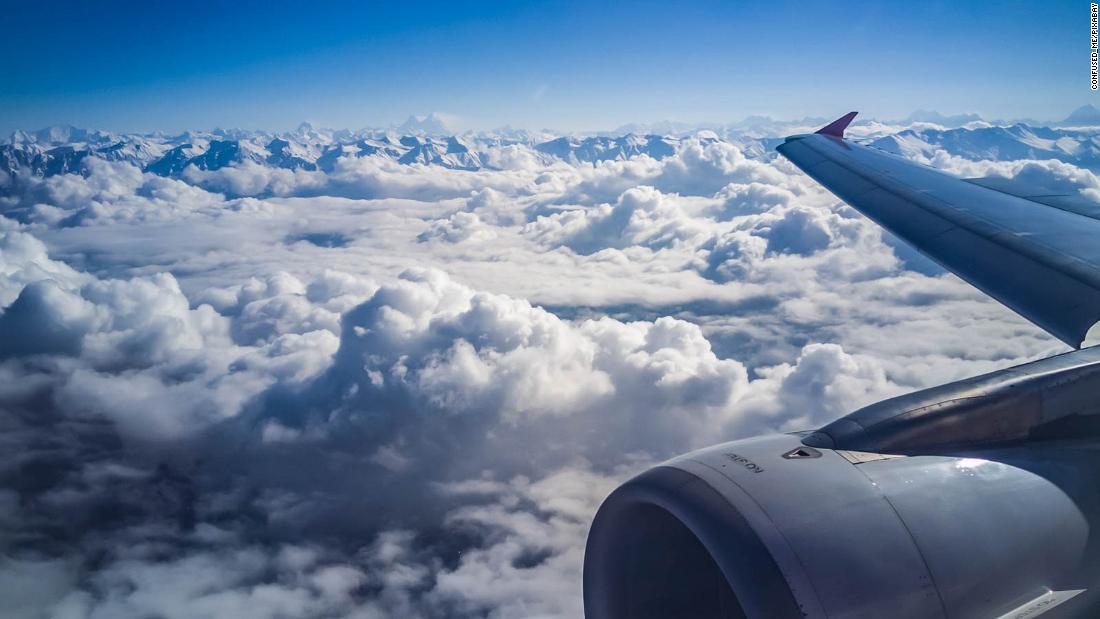 (CNN) — Every day, travel is growing increasingly restricted. In Hong Kong, all arrivals must undergo a 14-day self-isolation at home followed […]