Every December the former President releases his lists, sharing them on social media. This year was no exception as Barack highlighted some of his favourite movies from 2019. His movie list features plenty of talked-about favourites such as ‘Little Women’, ‘The Irishman’ and ‘Booksmart’.

The ex-President also showed how he is clearly a movie buff by including lesser-known titles such as ‘Diane’, World war II film ’Transit’ and crime epic ‘Birds of Passage’.

Many have spoken out about their anticipation of Barack’s list release.

Jay Ruttenberg, editor of the comedy journal ‘The Lowbrow Reader’, told NPR before the release: “I am very excited to see the president – or the former president’s lists.

“He does a really good job with them.”

Mr Ruttenberg added how in recent years there has been fewer critics for subjects like music.

He said: “In a very strange way, Obama has – I wouldn’t say rushed, but he’s come in to fill a hole a little bit with these sort of nerdy lists he issues every year.”

The editor claimed how it was “kind of impressive and very unusual for a former president”.

He added: “Some people think it’s frivolous, but I actually think it’s showing that culture is important.”

Many praised the former President for his choice in movies.

Jacob Detamore posted: “Once again, he shows us how intelligent he really is.”

One Twitter user posted: ”This has to be the coolest president we’ve ever had.

“This is a great list. Love that Obama watched Fleabag.”

Another wrote on Twitter: “You have a great taste in movies! I enjoyed a lot of them, too!”

Marcus S added: “It only reinforces my opinion than he has amazing taste.”

Barack also heralds Netflix’s ‘American Factory’ among the year’s best documentaries, a film that he and his wife Michelle Obama partnered on via their production company Higher Ground.

The documentary, showing the plight of working-class america and its clash w 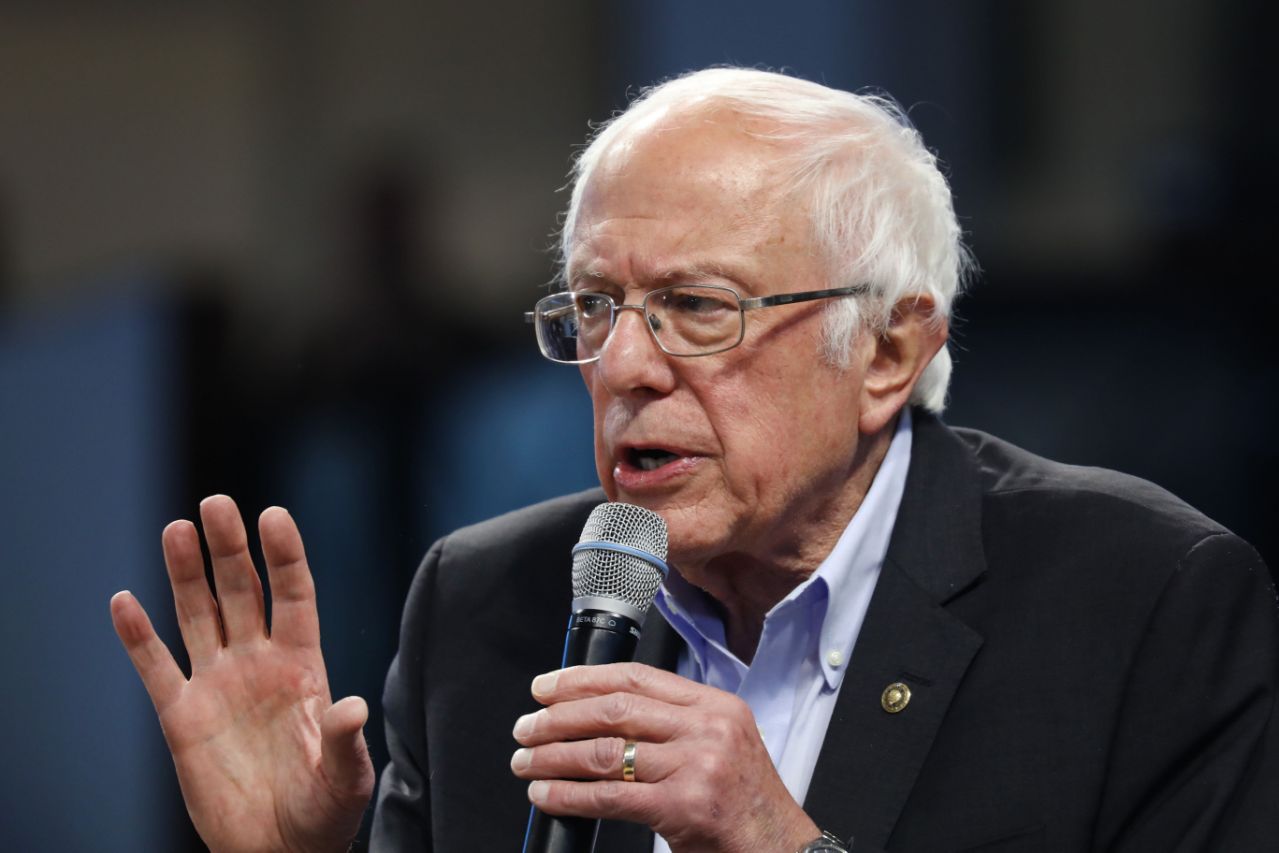 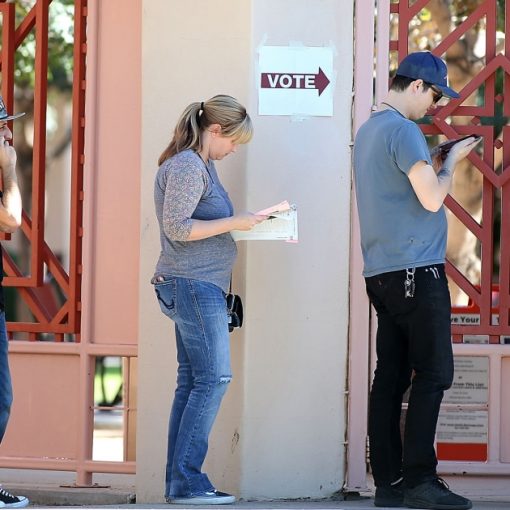 On the last day of its current term, the Supreme Court under the leadership of Chief Justice John Roberts continued its war […] 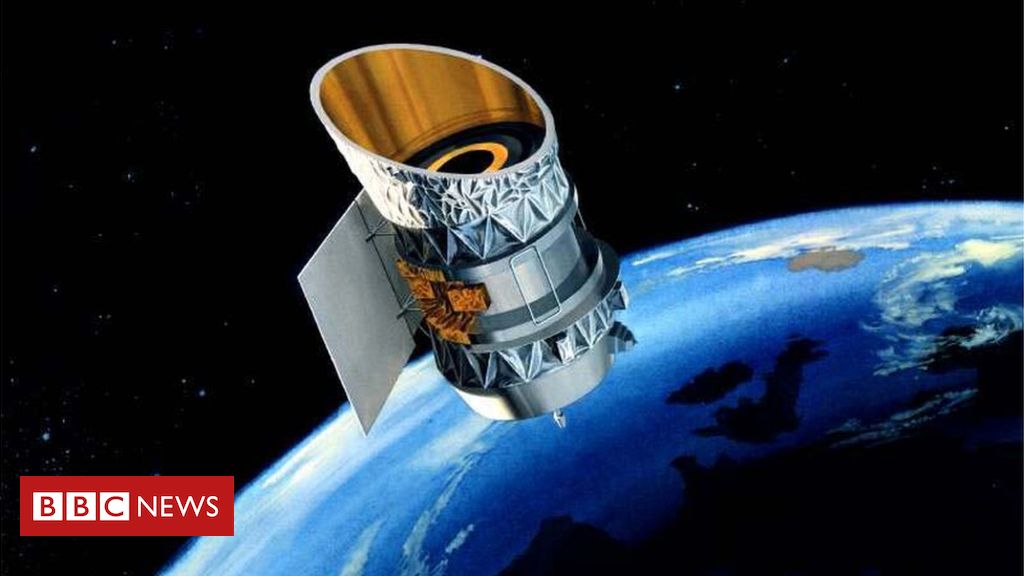 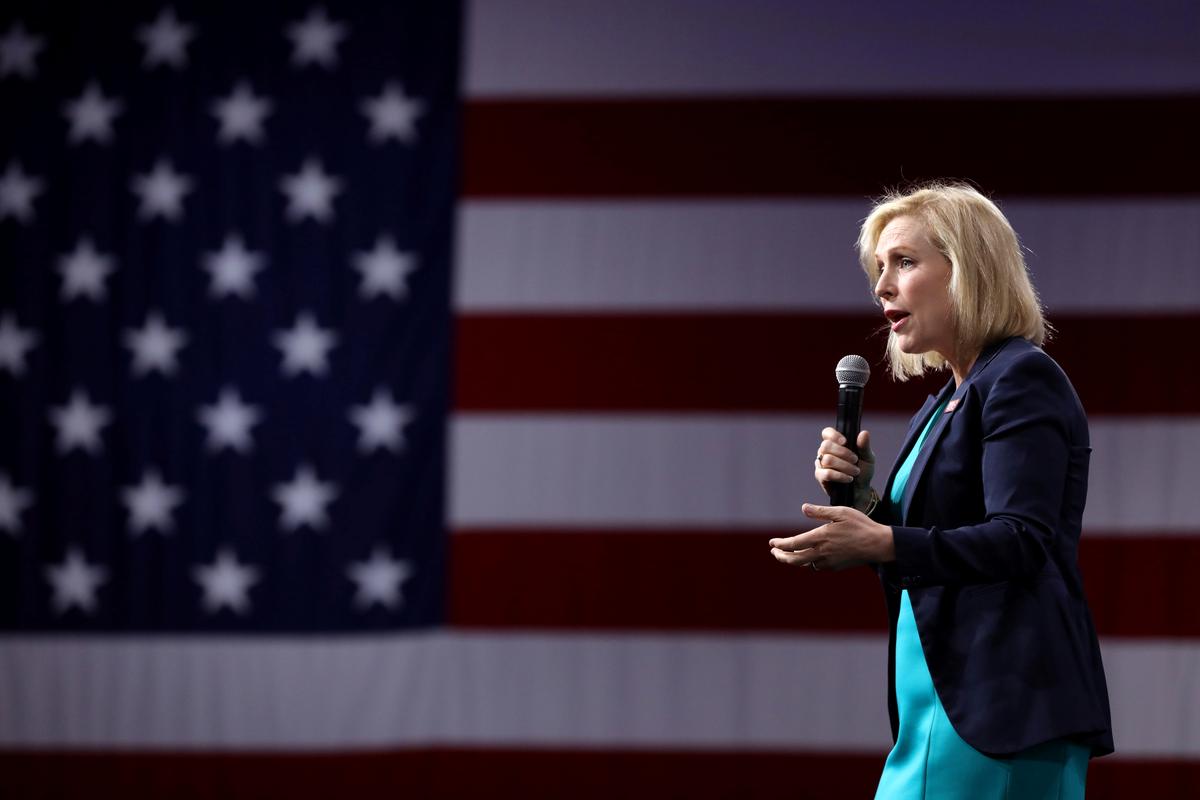 WASHINGTON (Reuters) – U.S. Senator Kirsten Gillibrand, who ran a presidential campaign centered on advocacy for women, ended her bid for the […]