Tourists refused to leave the area east of Melbourne as emergency officials have warned the fires will move “rapidly” across the region. Victoria’s emergency service said it was now “too late” for tourists to leave certain areas in the region. Today, fire authorities have confirmed a volunteer firefighter has died while two others have suffered burns after a truck rolled in extreme winds.

They added: “The safest option is to take shelter indoors immediately.

Around 30,000 residents and tourists were urged to flee a popular destination, East Gippsland, as the fires encroached on major roads.

Victoria Emergency Management Commissioner Andrew Crisp said: “If you’re holidaying in that part of the state, it’s time that you left.

“It is important that you now think very, very seriously about leaving.”

Brenton Eden of South Australia’s Country fire service warned conditions will only get worse due to prolonged dry conditions.

He told ABC: “Winds are gusting and unfortunately this is a dry lightning front that is going to move rapidly across South Australia.”

Such is the dire conditions in southeastern Australia, officials compared the forecasted conditions to ‘Black Sunday’.

As it stands, 10 people have died since the bushfires started in September.

Sydney has been covered in some for some time and within the state almost 900 homes have been destroyed.

The regions Fire Service Commissioner, Shane Fitzsimmons said: “We’ve got some deteriorating weather conditions over the coming days, particularly Monday and worsening through to Tuesday.”

Moreover, 3.6 million hectares of land has been burnt since the bushfire season began.

In Victoria, temperatures peaked at 41C (106) in Melbourne with some areas around the city hitting 44C (111F).

Mr Crisp had previously stated: “This is a high-risk day for Victoria.

“This is a day we do not often see.

“People get out now, if you don’t, you’ve got to stay across the conditions and listen to those warnings during the day.”

Such is the severity of the situation, Australia’s prime minister, Scott Morrison returned from his holiday in Hawaii.

He has also announced extra compensation for firefighters battling the blaze. 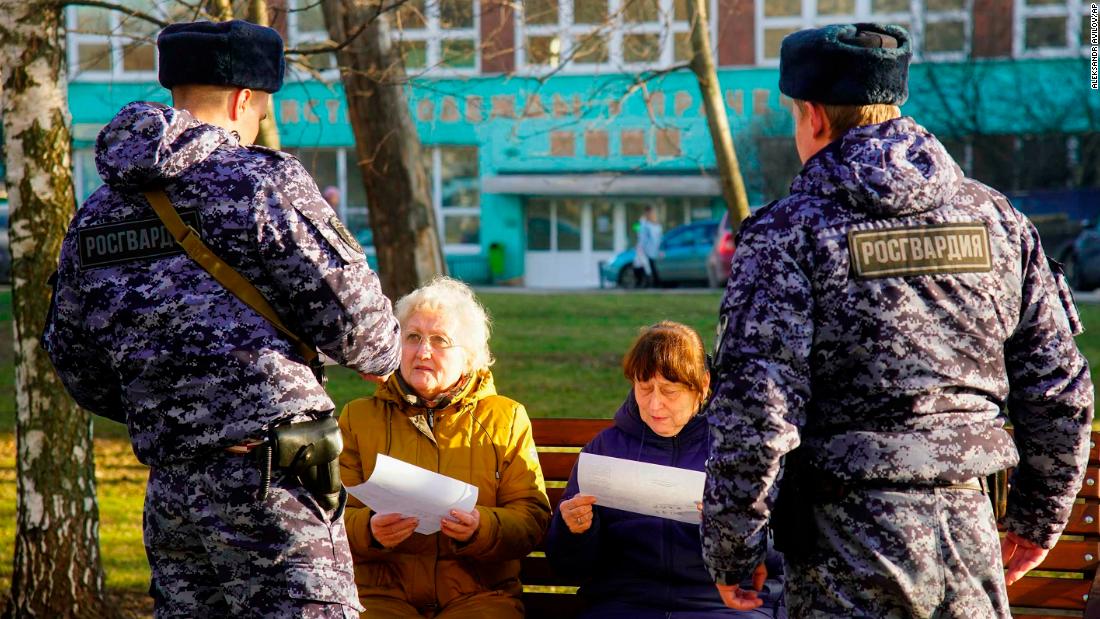 In a nationwide address Wednesday, Putin conceded that it was “objectively impossible to stop [coronavirus] from spilling over” into a country of […]

Turkey has come under fire for its crackdown on domestic and foreign media following last year’s failed coup, with many accusing the […] 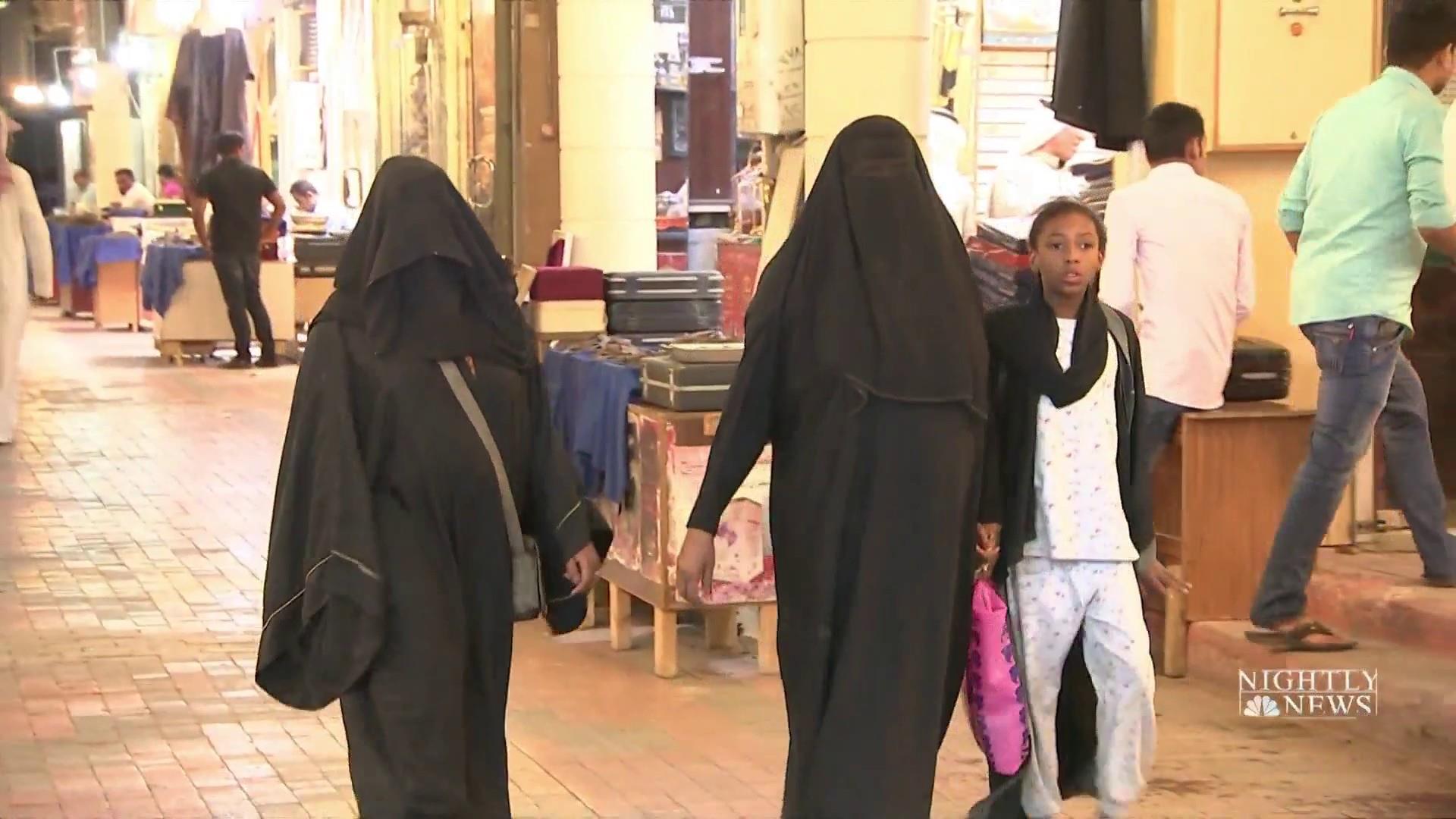 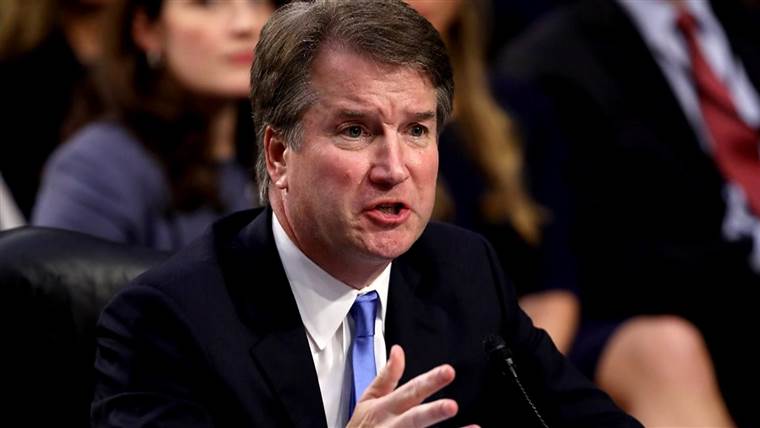