More than 250,0000 people have signed a petition calling for Sydney’s annual firework show to be scrapped due to the bush fires raging across Australia. However, the City of Sydney Council has refused to cancel the event.

Yet, the Rural Fire Service has not ruled out axing the show as concerns mount about the risk of burning embers worsening the fires in the surrounding areas.

Last year, around A$5.8m (£3m) was reportedly spent on fireworks.

The petition claims the show should be cancelled as it “may traumatise some people” who are dealing with “enough smoke in the air”.

Sydney’s lord mayor, Clover Moore, said the fireworks would go ahead and there were no current plans to cancel it.

Ms Moore said she shared the “deep sympathies” of those who had signed the petition.

But, because the fireworks were planned 15 months in advance, with most of the budget already having been spent, she said there was little room to budge on the city’s flagship event.

Writing on the petition’s website, the lord mayor said: “We can’t cancel the fireworks and even if we could, doing so would have little practical benefit.”

Those who signed the petition, which featured on Change.org, said it would be an “insult” for the display to go ahead.

During a press conference, New South Wales Rural Fire Service Commissioner, Shane Fitzsimmons, told a press conference that he was not concerned about scrapping the display if he deemed the fire risk to be too high.

He said: “The pyrotechnics organisations and local authorities are used to working with us around exemptions in the summer period, whether it is Christmas, New Year or some other event.

“They know the arrangements, the procedures, and we will work through to make sure that risk is appropriately addressed and, where necessary, we won’t allow them to go ahead.”

In recent months, Australia has been grappling with severe bushfires due to record breaking temperatures and severe drought.

New South Wales – where Sydney is situated – is the worst hit state, with nearly 100 fires continuously burning there.

Bushfires even destroyed the town of Balmoral, south-west of Sydney, days before Christmas with major roads out of the south of the city permanently closed. 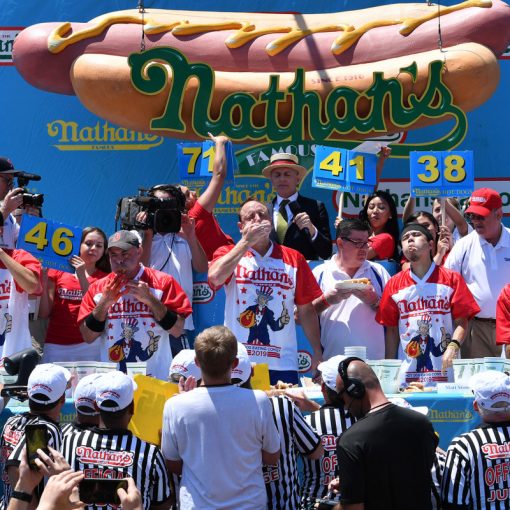 This Independence Day, Nathan’s Fourth of July Hot Dog Eating Contest is back in person following a strange, pandemic-safe year without a […] 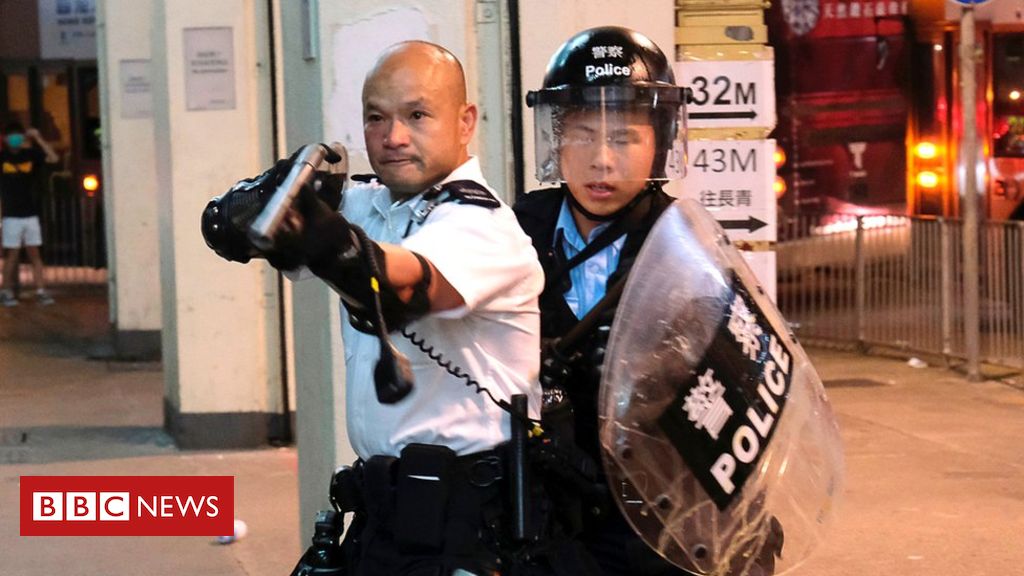 Our selection of some of the most striking news photographs taken around the world this week. Image copyright Tyrone Siu / Reuters […] 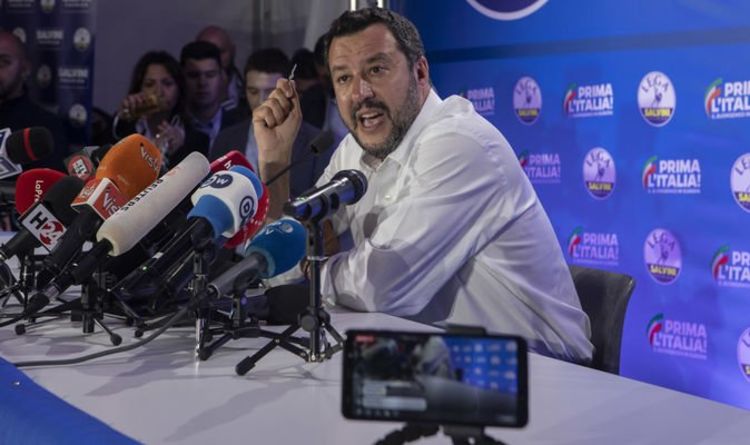 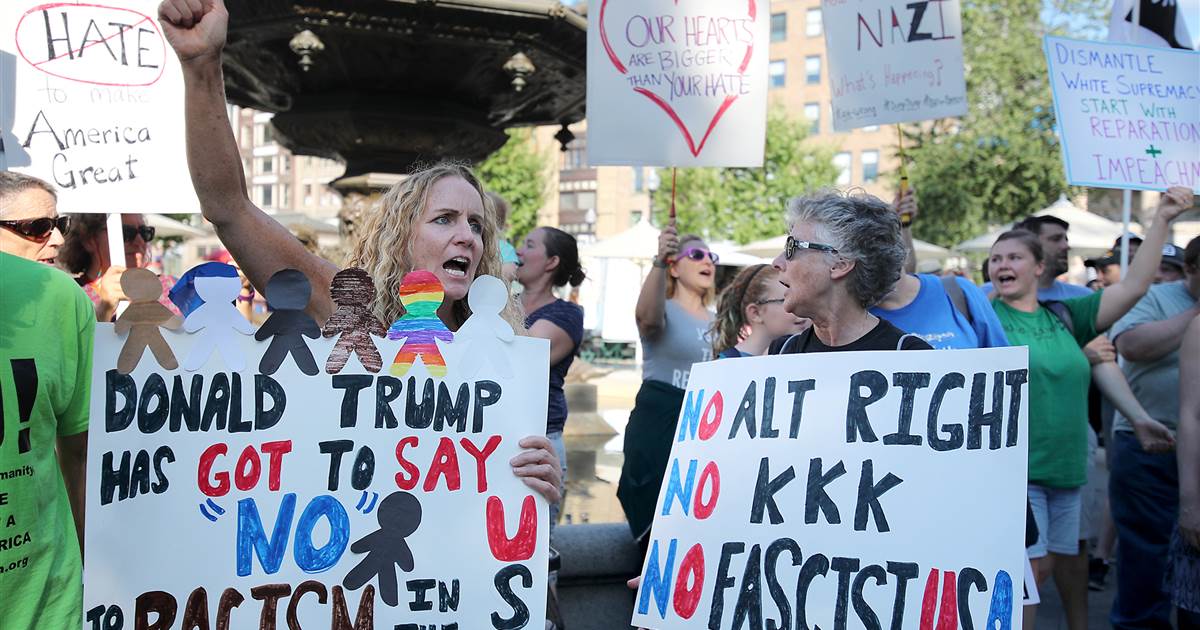