In a time where something as simple as a catchy beat can make you an overnight star, the veterans of music (hip-hop especially) are having a hard time making music that’s true to themselves or choosing to go with what’s popular. In a recent interview, Andre 3000 revealed that he has lost the confidence to make new music.

Half of the iconic group Outkast chatted with Rick Rubin on the Broken Record podcast where he was heartbreakingly transparent.

‘My focus is not there. My confidence is not there. I haven’t been motivated to do a serious project. I’d like to, but it’s just not coming. In my own self, I’m tryna figure out where do I sit. I don’t even know what I am and maybe I’m nothing. Maybe I’m not supposed to be anything,’ the artist started with.

Andre 3000 says his confidence isn’t there for new music:

“I haven’t been making much music, man.”https://t.co/aaWikzREI1

The musician also explained that these days — people nitpick everything that he puts out which affects his creative process.

When the interview went viral, social media users reminded Andre that he is a legend and chastised this generation that disrespects the people who paved the way for their favorite artists.

‘And with no ‘confidence’ he would probably drop album of the year so I could not imagine the album he has full confidence in smh’ tweeted one fan.

‘At this point, I would honestly rather have music that Andre isn’t confident in, than pretty much anything coming out today,’ added another.

This fan commented on today’s climate: ‘goats doubting them selves while trash mumble rappers out here actually believing they make good music and calling themselves the best.’

What do you think about Andre 3000’s confession? 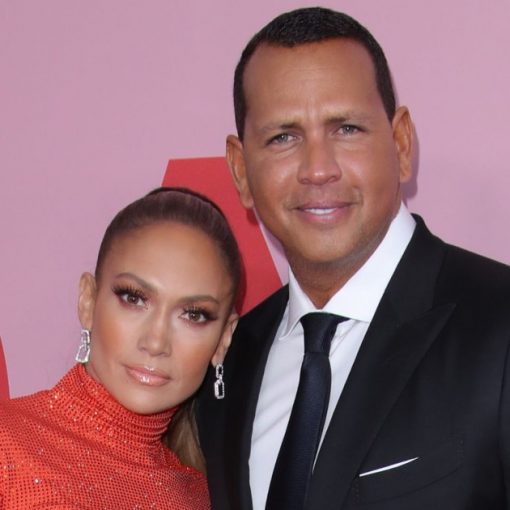 Alex Rodriguez confirmed on Saturday, March 13, that he and fiancée Jennifer Lopez are still together and have not split. The former […] 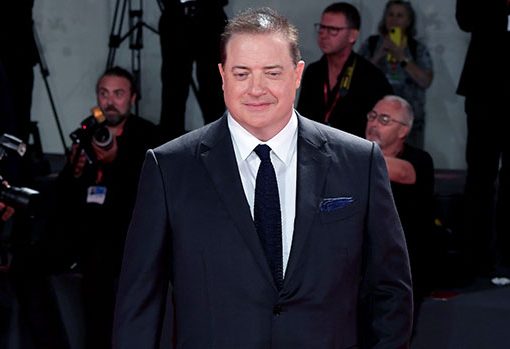 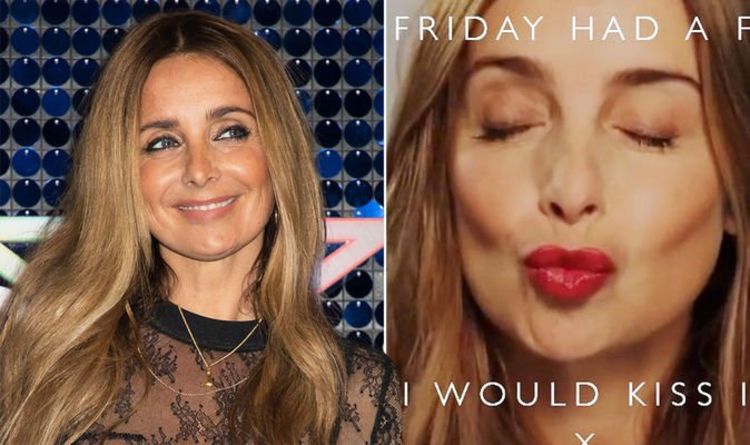 Louise Redknapp, 44, sported striking red lipstick as she pulled a seductive kissing face expression to the camera. The mother-of-two kept her […] 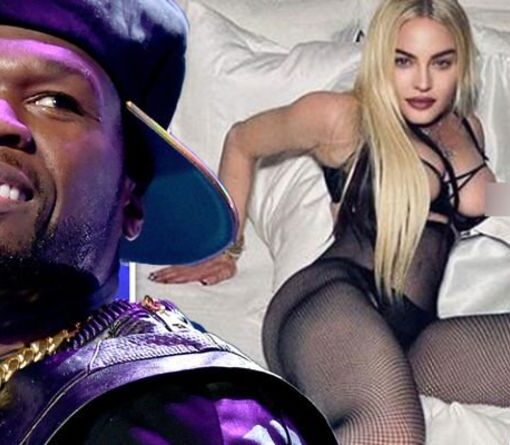