Many holidays — especially Thanksgiving, Christmas and Hanukkah — celebrate friends, family and togetherness. But New Year’s Eve is the king of group activities. No matter what you do tomorrow night, it will probably involve spending time with friends and family. For many years, that evening in my home was celebrated as “classic movie night” — we’d watch a pair of films off the AFI Top 100 list, which was both entertaining and culturally enriching. (Hey, you should take at least one day a year to grow as a person.)

You’re free to adopt my Classic Movie Night approach to New Year’s Eve this year. But more importantly, there are a lot of things you can do on NYE that are cheap or free. With the spirit of frugal celebration in mind, here are five fun and cheap things you can do with your family and friends to ring in the New Year.

It’s New Year’s Eve. You have a house full of friends and family, and no one wants to brave the cold to watch fireworks outdoors. No worries, because you can fire up some live sky explosions and other NYE celebrations on the big screen. You can watch the iconic New York Times Square ball drop, for starters. Disney World will be live streaming its fireworks extravaganza, and you can find the link to the show at the top of the Disney Parks Blog before midnight on the big day. Many other cities are streaming as well. Visit Hong Kong’s Facebook page for their livestream, for example, or check out the action in Vegas at 8 News Now. For other fireworks shows, big and small, a quick Google should turn up the livestreaming page on Tuesday evening. Finally, you can check out  NYE2020Live, which should be able to point you to all the best shows online.

For as long as there have been parties, there have been party games, and there are a lot of free and inexpensive video games that the whole group can join in on. Hands down, our favorite party game of all time is You Don’t Know Jack, now packaged as the Jackbox Party Pack — an irrelevant (and often risque, so mind the kids) quiz game that you can get for Steam, PS4, Fire TV and a handful of other platforms. It supports up to 10 players and is priced between $21 to $30, depending upon what platform you choose.

Would you rather try your hand at some free games? We also love Bombsquad for FireTV, a charming game in which you get to blow up your friends. And Fibbage is another party favorite with a free starter version. Up to eight players need to lie their way through trivia questions, and try to figure out which answer is real.

VR is the new black, and if you have a headset in your living room, everyone is going to want to take a turn in virtual reality on NYE. But rather than giving each person 10 minutes in Vacation Simulator, why not try some VR party games? Perhaps the best VR party game ever is Keep Talking and Nobody Explodes, in which one person handles a bomb in VR while all the rest of the team feverishly helps you defuse it using their phones, tablets, or TV. You can play it on the HTC Vive ($1,799 at Amazon), Oculus Quest ($399 at Best Buy), PSVR, and more, and there’s no practical limit to the number of players. Depending on the platform, it costs $10 to $20.

Then there’s the adorable Acron: Attack of the Squirrels ($14 on Oculus Quest and other headsets), in which the VR player becomes a tree jealously guarding its acorns from up to eight squirrels playing on their phones.

For a free spin in VR, try The Playroom VR for PSVR, which lets one player in VR and up to four players with DualShock controllers compete in a handful of fun arcade games.

If gathering around the VR headset isn’t your idea of a classic NYE celebration (but trust me — it’ll seem quaintly old-fashioned to your kids) — then how about pencil and paper games? Etsy, for example, is home to a slew of original escape room games that you can download, print, and play on a tabletop with a handful of cooperative players. The Haunted Catacombs, for example, is a $16 tabletop game you print at home for teams of up to four people — if you have a party of 12, just print three game sets.

And some escape rooms combine the best of both worlds. To play the $4 Escape Team, you combine puzzles and instructions you print at home with game elements on your phone.

Games are great, but for my money, nothing beats watching a classic film on New Year’s Eve. As the old year rolls over into the new, watching a beloved black & white movie can help you appreciate the past and put the future in perspective. Thankfully, there are a lot of ways to watch classic movies. YouTube is a treasure trove of old films you can watch for free, for example.  Whether it’s 1922’s Nosferatu, the 1962 independent film Carnival of Souls or  Piranha Piranha (OK, maybe not a classic) be sure to check out the Timeless Movie Classics channels on YouTube. But that’s not all. You can also stream a large library of free movies on TCM, and if you have a Roku, be sure to check out the Classic Movie Vault channel.

This article was published earlier.

CNET’s Cheapskate scours the web for great deals on tech products and much more. For the latest deals and updates, follow the Cheapskate on Facebook and Twitter. Questions about the Cheapskate blog? Find the answers on our FAQ page, and find more great buys on the CNET Deals page.

There’s a lot you can do with Apple’s virtual assistant — and some things you can’t do. For example, while Siri can […] 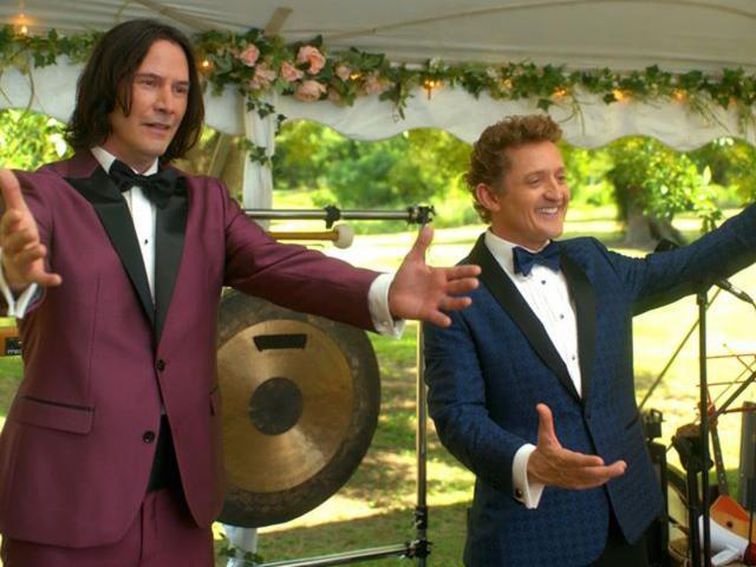 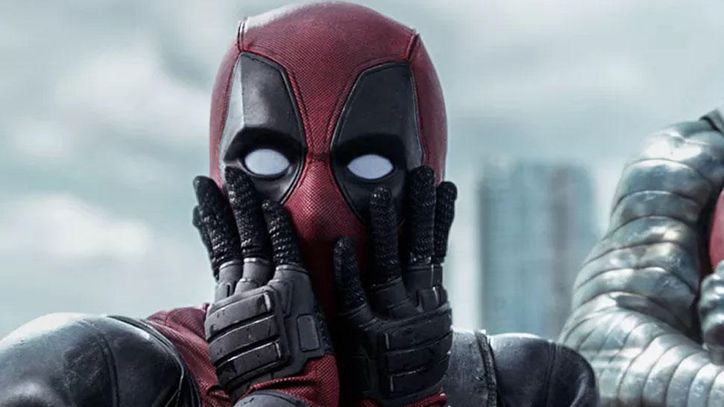 Is the World of Warcraft economy giving you a headache? Are you looking for the best WoW gold making guide out there […]