However someone else theorised: “Honestly after Joe’s run-in with Jasper it’s likely Will has been through a scenario like this before with the shady people he deals with.

“And the fact he’s bipolar and probably suffering from other mental illnesses may have something to do with it too.

“It’s possible he has some sort of Stockholm syndrome and genuinely thinks Joe is a good guy who does bad things for the right reasons, which is the only explanation I see for him giving Joe is phone number.

“He believes that he is doing these things for a noble cause and as such still wants to help him even after he is let out of the cage.”

Could Will, learning Joe is to be a father to the woman who killed Delilah and Candace, return to Los Angeles to rescue his friend?

Meanwhile, fans think they have worked out who Joe’s new neighbour is after he sets his sights on a new victim.

You season 2 can be streamed on Netflix. 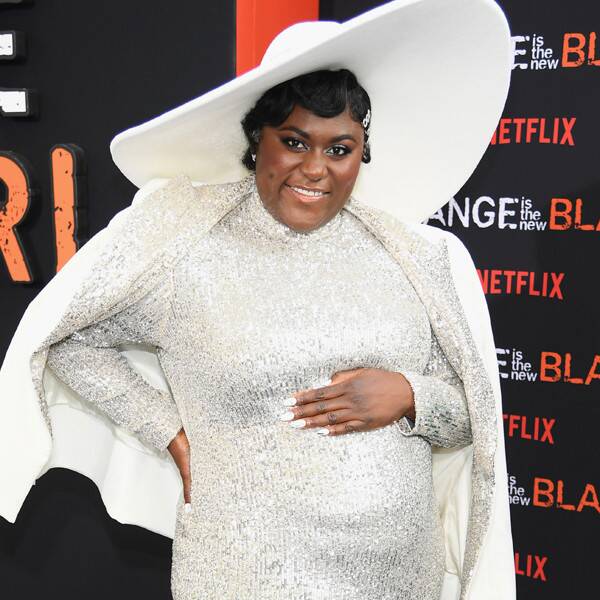 Michael Loccisano/Getty Images Danielle Brooks is having a… drum roll, please.  Earlier today, the Orange Is the New Black star took to […] 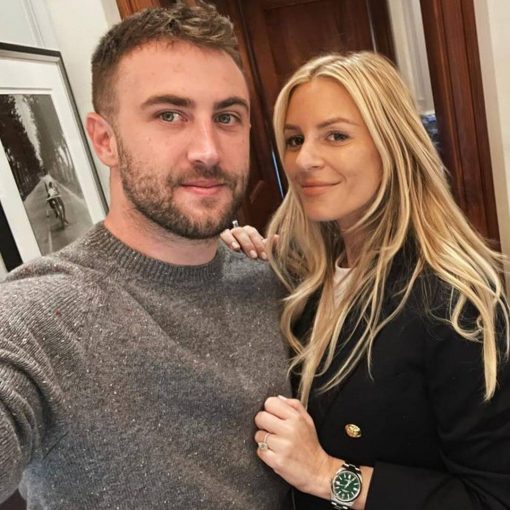 “SHE” must really like this!  E! News’ personality Morgan Stewart is the inspiration behind husband Jordan McGraw‘s catchy new single “SHE,” and the Daily […] 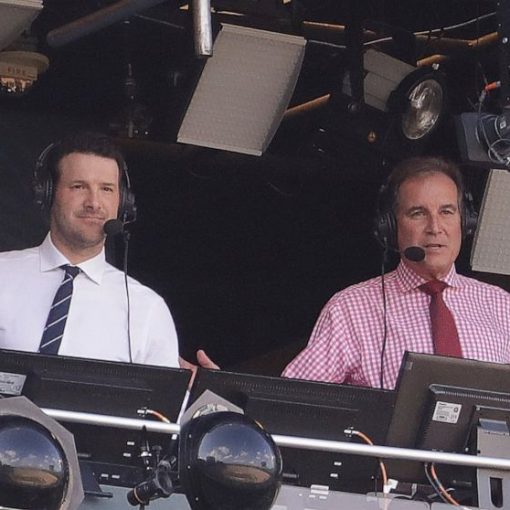 Jim Nantz and Tony Romo were inseparable when CBS broadcast the Super Bowl two years ago. Next week, they won’t see each […]