WASHINGTON/BAGHDAD (Reuters) – The U.S. military has carried out “defensive strikes” in Iraq and Syria against the Kataib Hezbollah militia group, the U.S. Pentagon said on Sunday, two days after a U.S. civilian contractor was killed in a rocket attack on an Iraqi military base.

The Pentagon said it targeted three locations of the Iranian-backed Shi’ite Muslim militia group in Iraq and two in Syria. The locations included weapons storage facilities and command and control locations the group had used to plan and execute attacks on coalition forces, it said.

The United States had accused the group of the 30-plus rocket attack on Friday that killed the U.S. civilian contractor and injured four U.S. service members and two members of the Iraqi Security Forces near the oil-rich city of Kirkuk.

In Iraq, several Iraqi militia fighters were killed on Sunday in an air strike on their headquarters near the western Qaim district on the border with Syria, military sources and militia commanders told Reuters.

The strike was likely carried out by drones and targeted Kataib Hezbollah, the sources said. Ambulances were heading to the area.

Three militiamen’s bodies, including one of a local commander, had so far arrived at a field hospital near Qaim, an Iraqi army officer said.

Earlier this month, U.S. Secretary of State Mike Pompeo blamed Iranian-backed forces for a series of attacks on bases in Iraq and warned Iran that any attacks by Tehran or proxies that harmed Americans or allies would be “answered with a decisive U.S. response.”

Reporting by Idrees Ali in Washington and Ahmed Rasheed in Iraq; Writing by Lindsay Dunsmuir; Editing by Tom Brown 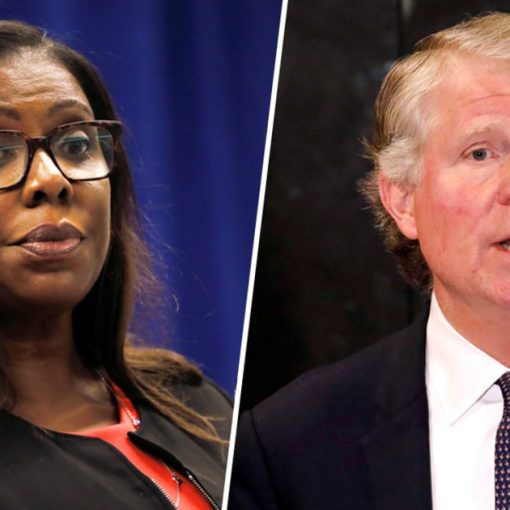 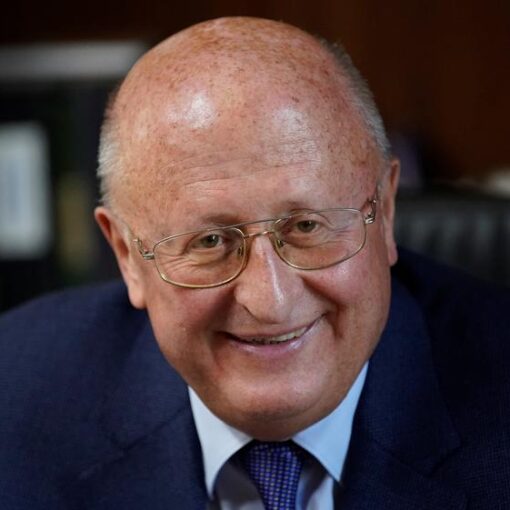 MOSCOW (Reuters) – Russia will begin trials of an antibody treatment for COVID-19 patients next year, the head of the Moscow institute […] 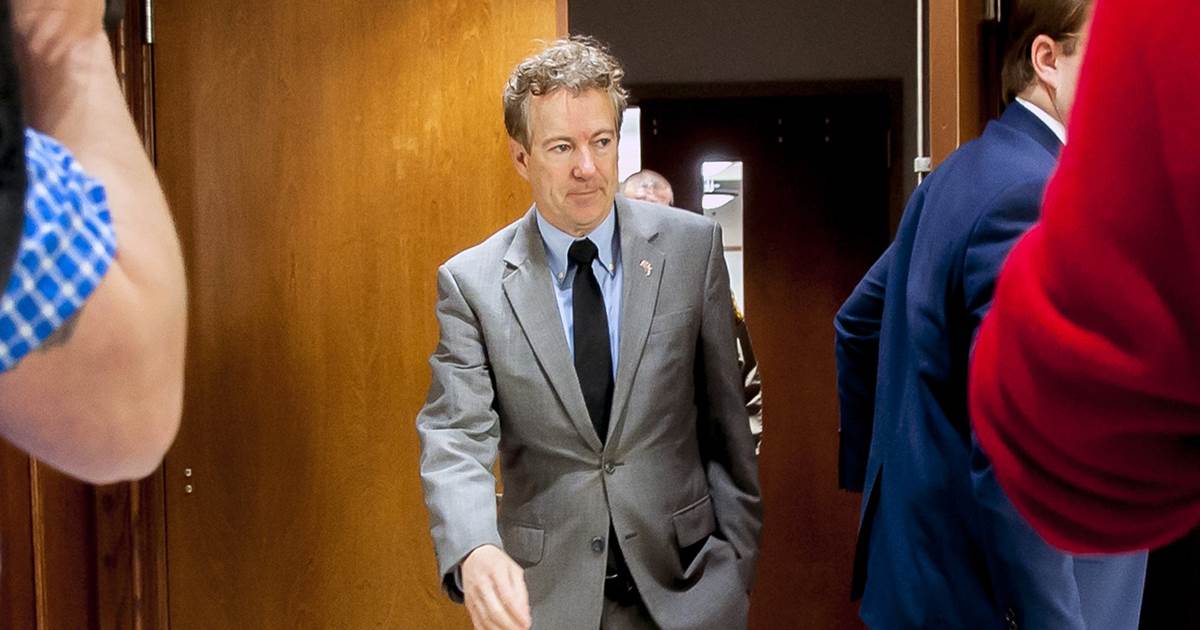