WASHINGTON (Reuters) – The United States would be very disappointed if North Korea tested a long-range or nuclear missile and would take appropriate action as a leading military and economic power, White House national security adviser Robert O’Brien said on Sunday.

Washington has many “tools in its tool kit” to respond to any such test, O’Brien said in an interview with ABC’s “This Week.”

“We’ll reserve judgment but the United States will take action as we do in these situations,” he said. “If Kim Jong Un takes that approach we’ll be extraordinarily disappointed and we’ll demonstrate that disappointment.”

North Korea has asked Washington to offer a new initiative to iron out differences over Pyongyang’s nuclear weapons program. It warned Washington this month that failure to meet its expectations could result in an unwanted “Christmas gift.”

U.S. military commanders have said the North Korean move could involve the testing of a long-range missile – something North Korea has suspended, along with nuclear bomb tests, since 2017.

O’Brien said the United States and North Korea had open channels of communication but did not elaborate. He said Washington hoped North Korean leader Kim Jong Un would live up to his commitments to denuclearize the Korean Peninsula.

The United States was still the leading military power in the world and had tremendous economic power, said O’Brien. “There’s a lot of pressure that we can bring to bear,” he said.

North Korea threatened a Christmas surprise, despite the fact that Trump and Kim have engaged in personal diplomacy over the years and have a good personal relationship, O’Brien said.

“So perhaps he’s reconsidered that,” O’Brien added. “But we will have to wait and see. We’re going to monitor it closely. It’s a situation that concerns us, of course.”

Kim convened a meeting of top ruling party officials on Saturday to discuss important policy matters ahead of the year-end deadline set by Kim for the United States, the state news agency said on Sunday.

“So what I want to see, I want to see is the leader of North Korea, Kim Jong Un, make a full declaration of his nuclear weapons program and make a real commitment to start to dismantle that,” he said. “We haven’t seen any of that during the Trump administration.” 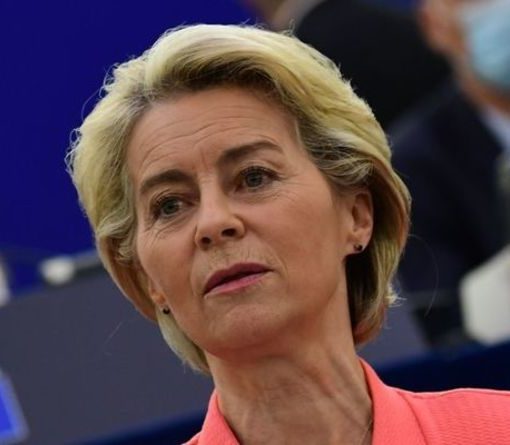 After being excluded from the alliance, which also torpedoed France’s submarine deal with Australia, Ms von der Leyen claimed allies do not […] 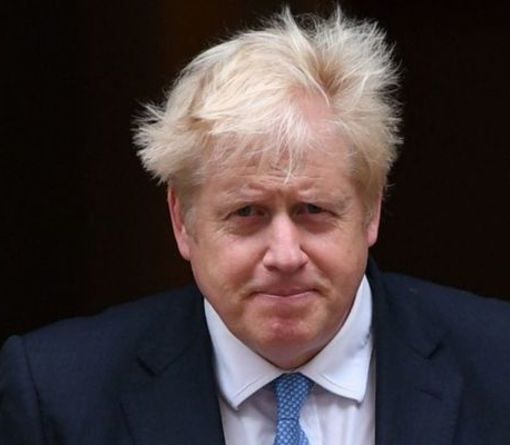 The Prime Minister made the promise in a letter to the Rock’s Chief Minister Fabian Picardo to celebrate National Gibraltar Day yesterday. […] 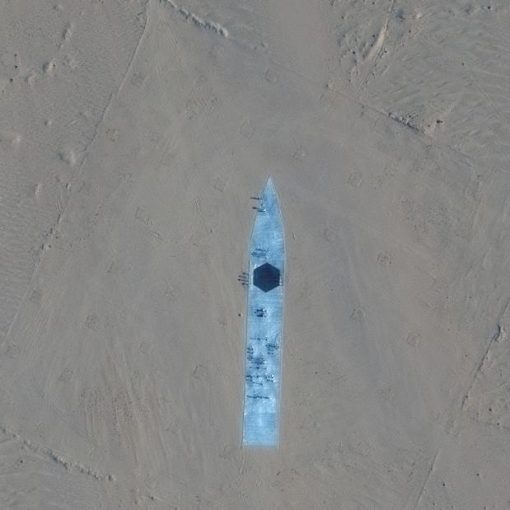