ANKARA (Reuters) – Turkey’s foreign minister warned that the Libyan conflict risks sliding into chaos and becoming the next Syria, as he sought to speed up legislation to allow it to send troops to the North African country.

Libya’s internationally recognized Government of National Accord (GNA) in Tripoli has been struggling to fend off General Khalifa Haftar’s forces, which have been supported by Russia, Egypt, the United Arab Emirates (UAE) and Jordan.

“If today Libya becomes like Syria, then the turn will come for the other countries in the region,” Turkey’s Foreign Minister Mevlut Cavusoglu said on Saturday at a meeting of the governing AK Party.

“We need to do whatever is needed to prevent Libya from being divided and slide into chaos, and that is what we are doing. It is the legitimate government there that we deal with,” he said, stressing the military and security deal signed with Libya is important.

Cavusoglu will meet with three opposition party leaders on Monday and the government is expected to discuss the motion within the coming week.

Last week, President Tayyip Erdogan announced his government’s decision to seek a parliamentary consent to send troops to Libya to defend the U.N.-backed Government of National Accord (GNA) in Tripoli against General Khalifa Haftar forces which receives military support from Russia, Egypt and United Arab Emirates.

Haftar’s fighters have failed to reach the center of Tripoli but have made small gains in recent weeks in some southern suburbs of the capital with the help of Russian and Sudanese fighters, as well as drones shipped by the UAE, diplomats say.

The Chinese-made drones have given Haftar “local air superiority” as they can carry over eight times the weight of explosives than the drones given to the GNA by Turkey and can also cover the whole of Libya, a United Nations report said in November.

Last month, Ankara signed two separate accords with the GNA, led by Fayez al-Serraj, one on security and military cooperation and another on maritime boundaries in the eastern Mediterranean.

The GNA said on Sunday that a video circulating online purportedly showing Syrian fighters deployed by Turkey in Libya were false. It claimed the recording, which shows a number of men in military fatigues beside a fence, was actually shot in the Syrian province of Idlib. Reuters could not independently verify the footage. 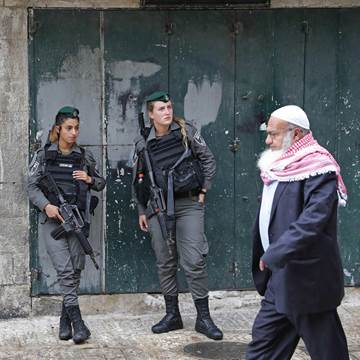 One of the guiding principles of international relations is that nations act out of their own self-interest. So how does President Donald […] 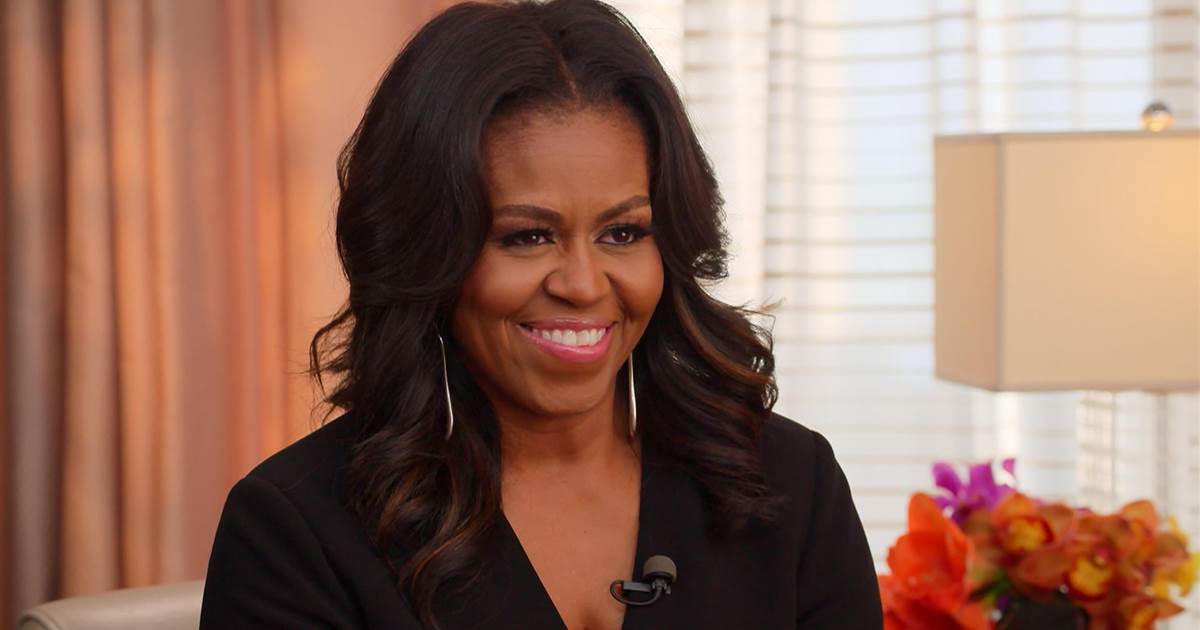 By Mark Hosenball and Jonathan Landay WASHINGTON, March 30 (Reuters) – As U.S. spy agencies seek to assemble a precise picture of […]