By the looks of things, not everyone is happy that Toya Johnson, who was recently known as Toya Wright, has decided to marry Robert Rushing.

The author and reality TV star announced a few weeks ago that Robert, the father of her baby girl Reign Rushing, had proposed. Reginae Carter’s mother said yes, and since then, she has been planning her wedding.

Tiny Harris’ longtime friend posted a before-and-after photo where she explained her plans to keep shedding pounds for her wedding.

A fan went on a rant and explained all the reasons why she should not marry Robert.

The person revealed: “Please don’t marry red, honestly sis if you observe some things, he seems as if he just wants her for the fame and platform I love toya too much for that.”

This follower defended Robert: “I’m sure she’s moving differently this time so that she doesn’t make the same mistake you see it took her a while before she said yes to marrying him because of her past experiences. I believe after what she had already been through, and I don’t think she would have finally said yes if she still had doubts.”

Another commenter revealed: “I’m sure she took her time with this one for a reason. I remember her saying something like she wanted to be sure because she didn’t want to make the same mistakes. Trust that she knows what she’s doing and wish her the best!! And mistake or not, it will not affect your life one bit!”

A supporter explained: “You sound like a hater it is her life, not yours keep negative comments to yourself and red has a career also just because he wasn’t in the spotlight doesn’t mean he’s not handling his business… She’s happy her daughters are so glad to let them live … Its ppl like u who are clout chasing… She lived, and she learned I’m pretty sure she won’t make the same mistakes… Maybe if u mind the business that pays you … You would send positive comments to her if u “love” her so much.”

Toya seems to be very happy and will probably ignore what the critics have to say about her marriage and future with Robert. 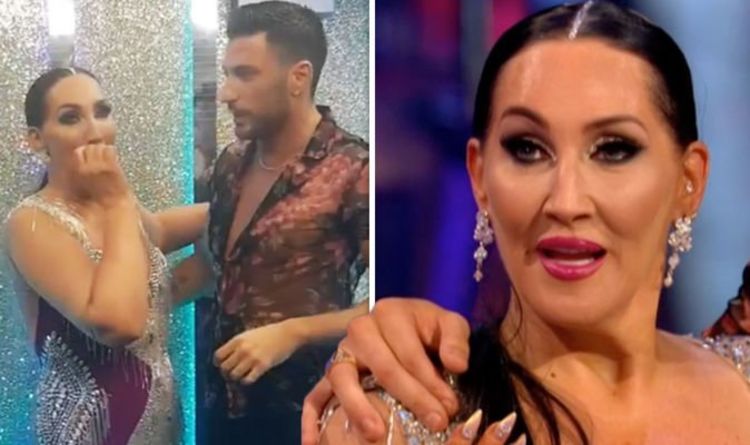 Michelle Visage, 51, seemed unimpressed with her partner Giovanni Pernice when they discussed their first dance together backstage. The Strictly Come Dancing […] A new poll revealed Piers Morgan, 53, is the public’s most popular secret crush. According to Heat Magazine’s Secret Crush, the Good […] 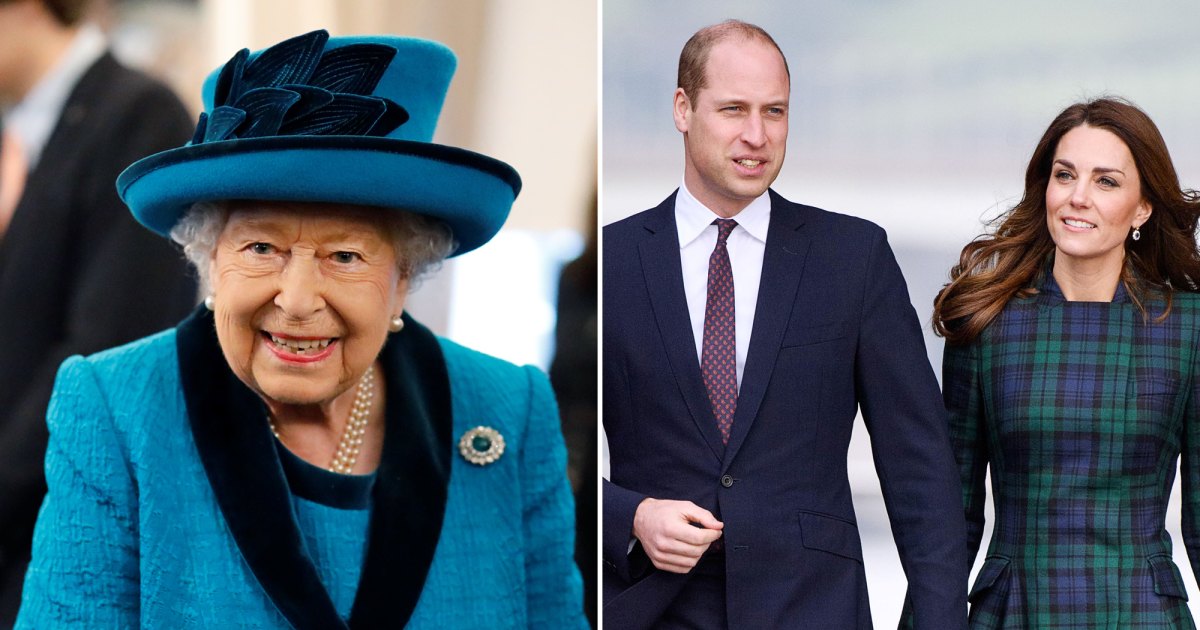 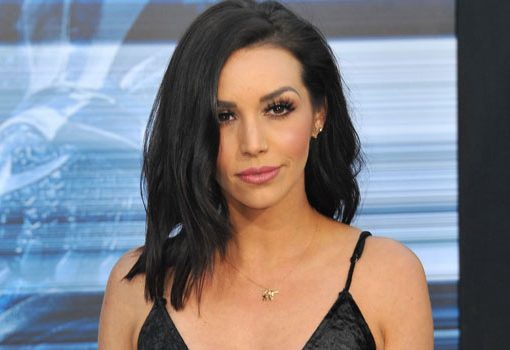 Scheana Shay is tired of the ‘tedious messages’ spamming her DMs, sent from critics who have been judging the ‘Vanderpump Rules’ star’s […]