Talking to The Sydney Morning Herald, George Burgess, a professor of ichthyology and marine biology at the University of Florida at Gainesville, revealed the location where 50 percent of the world’s shark attacks occur. According to Professor Burgess, the US is the “ground zero” location for shark attacks with its waters attracting the most deadly predators.

Using data from Professor Burgess’ International Shark Attack File (ISAF), the definitive database of shark attacks, he revealed the US had 32 attacks in 2018, which amounted to half of unprovoked attacks worldwide.

He said: “The major reason more attacks are in the United States is we’ve got a very large coastline, two coasts, and we own some islands.

“And of course lots of people. And we are also a nation of some wealth and means, and so we can afford to spend time at the beach. And of course many areas of the country are heavy tourist areas.”

Professor Burgess, who has since retired, noted: “Most shark attacks are of small scale and, in fact, probably are better referred to as ‘bites’.

“It’s not being politically correct; it’s just the reality that most of these shark bites are the equivalent of a dog bite in severity: piercing wounds or small lacerations that do require some sutures, but not loss of tissue or loss of function.

“I would say probably 90 percent or more of all US attacks really are bites.”

Australia has the second highest number of shark attacks.

In 2018, attacks in the waters of Australia numbered 20, one of which was fatal.

The top two species most dangerous to humans are great white and tiger sharks.

The ISAF tallies the attacks and by what species, enabling the outfit to closely monitor the aggressors and the less dangerous kinds.

Since 1580, it has recorded 828 attacks – great whites and tigers being responsible for 425 of them.

Many of the attacks carried out by great whites and tigers can be attributed to them mistaking surfers or swimmers for prey animals, like seals and turtles.

The third most dangerous shark species is the bull.

These sharks are easily recognisable with their powerful build and thick, round bodies, tall dorsal fins and grey colouring.

The bull is the only species of shark that can swim in both salt and freshwater, an adaption that increases the likelihood of an encounter with humans.

Bull sharks are known to be aggressive, with several documented attacks having taken place in rivers.

These three species, the bull, great white and tiger are responsible for more documented bites than any other shark species.

Yet, they still only account for less than a third of the total number of shark bites.

What has miffed ISAF researchers is that the majority of attacks — 66 percent of all bites recorded in the ISAF — are from shark species unknown to, or unidentifiable by, victims. 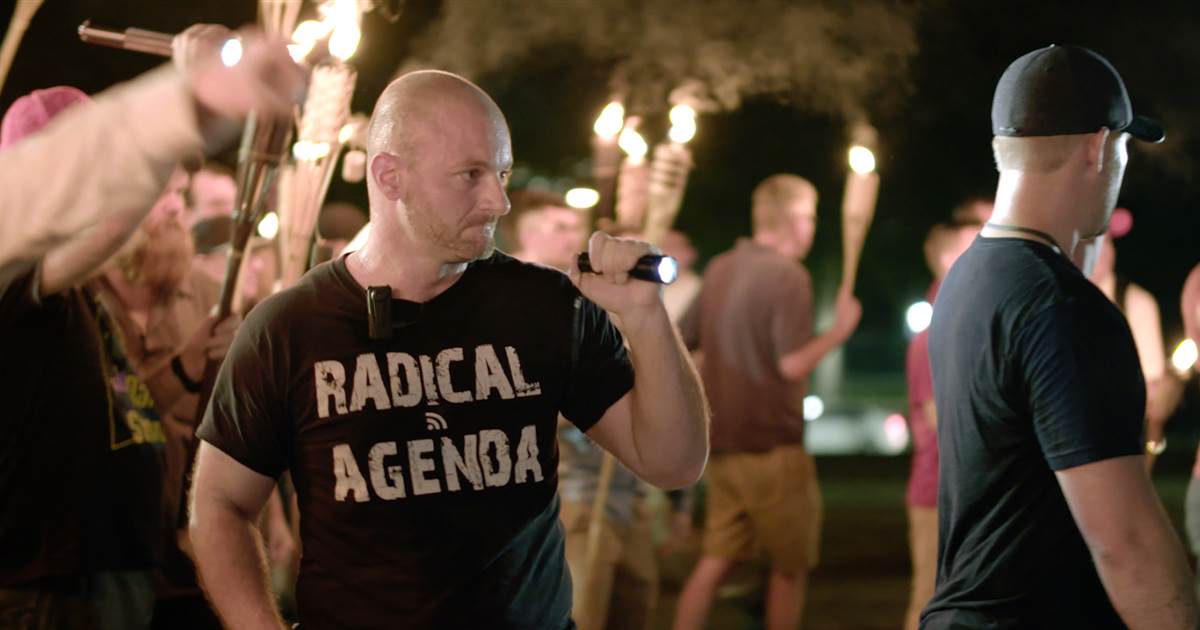 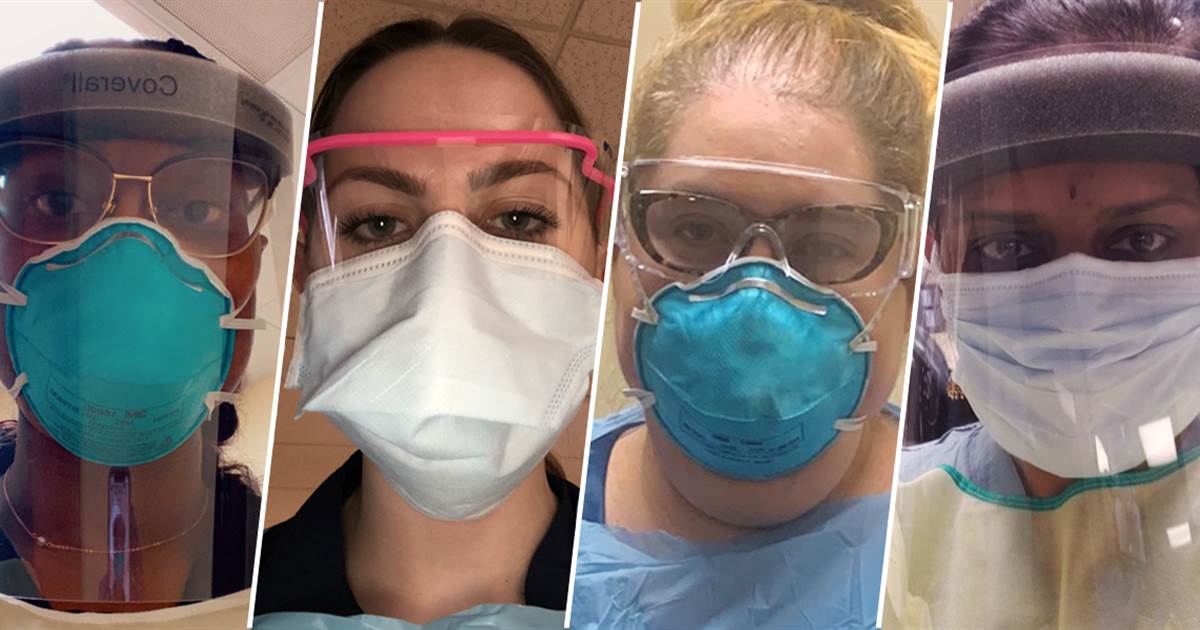 A hospital nurse in Michigan says she and her colleagues have discussed bringing in bleach to make their own disinfectant wipes. A […]