MELBOURNE (Reuters) – Residents and holidaymakers in part of the Australian state of Victoria were urged to leave on Sunday ahead of what is expected to be a day of extreme fire danger.

Authorities said temperatures of more than 40 Celsius (104 Fahrenheit), strong winds, thunderstorms and a wind change moving across the state meant Monday would be one of the most significant fire weather days in Victoria’s history.

State Emergency Management Commissioner Andrew Crisp told both residents and tens of thousands of holidaymakers in the East Gippsland region to leave no later than Monday morning.

“What we are saying now, based on the conditions that will be confronting us tomorrow across the state, but in particular in East Gippsland, is that if you’re holidaying in that part of the state, it’s time that you left,” Crisp said at a media conference on Sunday.

“We are asking you to now leave East Gippsland from that area east of Bairnsdale,” Crisp said, referring to a city 280 km (174 miles) east of Melbourne.

“You should not be there tomorrow and we want you to get out now.”

Earlier on Sunday, organizers of a music festival in the state canceled the event, citing the extreme weather expected on Monday.

“After consultation with local and regional fire authorities and other emergency stakeholders, it is clear that we have no other option,” the organizers wrote on Facebook.

The event was meant to run until New Year’s Eve and some 9,000 people were already camping on site when the announcement was made.

The state of New South Wales (NSW) is also facing severe fire conditions over coming days, with temperatures expecting to peak on Tuesday.

“We’ve got some deteriorating weather conditions over the coming days, particularly Monday and worsening through to Tuesday,” said the NSW Rural Fire Service Commissioner, Shane Fitzsimmons.

The federal government said on Sunday it would compensate volunteer firefighters in NSW as they grappled with the intensity of this year’s bushfire season.

Prime Minister Scott Morrison said payments of up to A$6,000 ($4,186) would be available for eligible firefighters who had spent more than 10 days in the field this fire season.

“As this is a very prolonged fire season, this is putting additional demands on our firefighters,” Morrison told a news conference.

“It means that the turn-outs and the call-outs have been far more extensive than in previous years, going well and beyond and above what is normally expected of those who are engaged in volunteer service.”

Morrison had previously said compensation for volunteers was not a priority, but he has faced increasing political pressure as the widespread fires burn.

On Tuesday, he announced government workers could get additional paid leave for volunteering.

While there are different rules across Australia’s states, volunteers tend to negotiate time off directly with their employer.

Bushfires have destroyed more than 4 million hectares (9.9 million acres) in five states since September and eight deaths have been linked to the blazes.

Reporting by Will Ziebell; Editing by Daniel Wallis, Robert Birsel 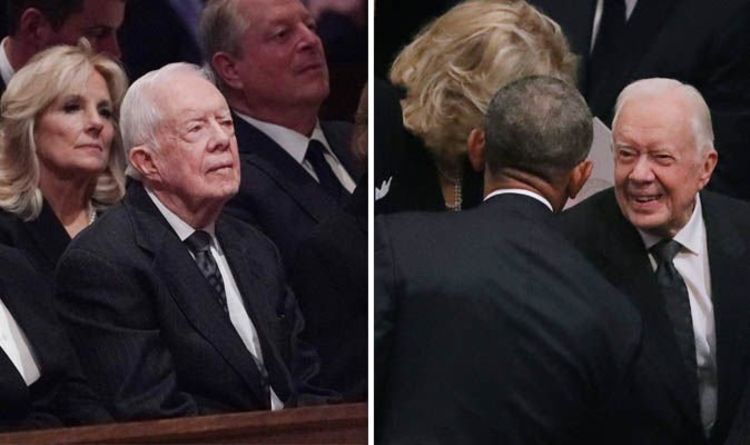 Mr Carter, the 39th President of the United States, attended the memorial service at the Washington National Cathedral with his wife Rosalynn. […]

Nearly two months after a U.S. Army rapid-response force was activated amid tensions with Iran, instantly deploying 3,000 soldiers to the Middle […] 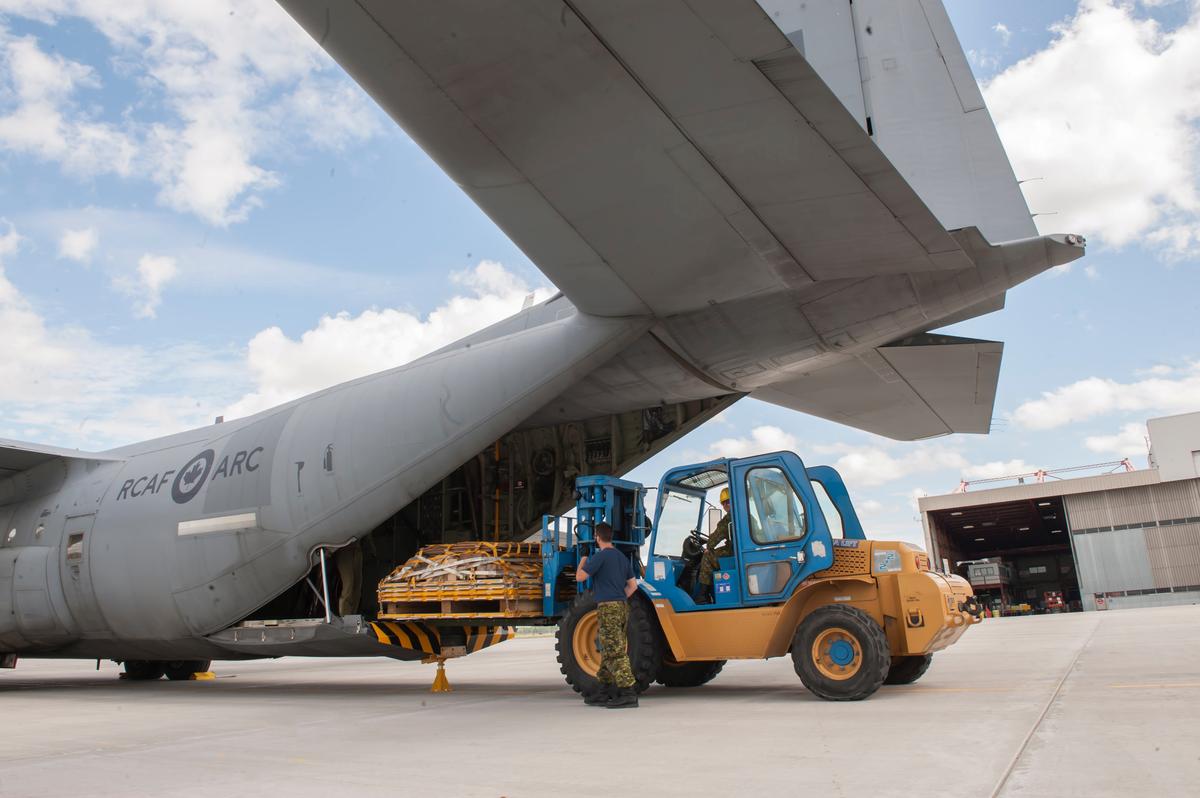 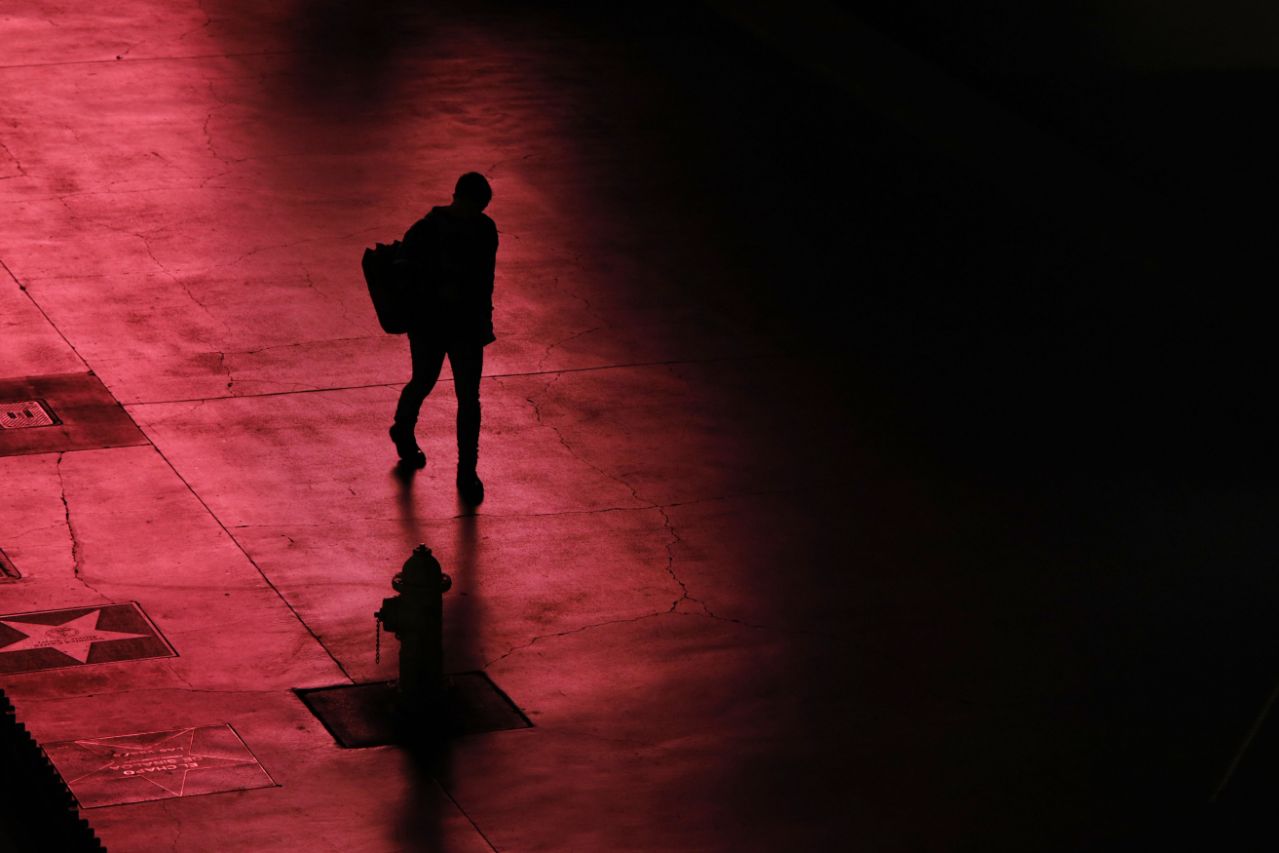 There’s a rare glimmer of hope for the rest of the world as it battles the coronavirus pandemic: Chinese authorities said Thursday […]