Sony has confirmed that they will be hosting big reveals during CES 2020, with nothing on that scale expected from Xbox or Nintendo. This won’t come as a huge surprise to tech followers, who usually see some exciting stuff revealed at the expo. But with the PS5 in the offing, there could also be some intriguing teasers for PS4 gamers interested in what’s coming next.

A new message on the Sony CES website reads: “The future is coming – At CES 2020 Sony is unveiling a unique vision of the future, bringing creativity and technology together like never before, to unleash new sensations and emotions.”

And some fans are reading into this by suggesting the tech giant could be working on a few PlayStation teasers for its event.

The Sony CES presentation will be held on January 6th at 5 pm PST in the United States, or 1am if you live in the UK. This will be the same week that the new PS Plus games for 2020 are released on the PlayStation Store.

The expo is being held in Las Vegas and doesn’t usually provide a huge amount of gaming news.

However, that doesn’t mean that no news is shared there, even if it might not be covered by the likes of PlayStation, Xbox and Nintendo.

CES 2019 had Sony hosting a PlayStation section to their booth, including a place where visitors could play PS4 and virtual reality (VR) titles such as the action game Astro Bot: Rescue Mission on PlayStation VR.

“The Sony booth consists of several zones such as “Visual Entertainment,” “Music Entertainment” “α” and “PlayStation.”

“Each zone introduces Sony’s efforts and products that connect creators and users through the latest hardware and technology, and deliver the ultimate entertainment experience to customers.”

Gran Turismo Sport was also used to showcase Sony’s latest Crystal LED display systems, with TVs and audio hardware the usual stars of the show for the company.

“CES is the world’s gathering place for all those who thrive on the business of consumer technologies,” the official site for CES explains.

“It has served as the proving ground for innovators and breakthrough technologies for 50 years — the global stage where next-generation innovations are introduced to the marketplace.

“Owned and produced by the Consumer Technology Association (CTA), it attracts the world’s business leaders and pioneering thinkers.”

CES has a gaming section on its web page, covering what is confirmed for the expo in January 2020.

One key location listed as part of CES 2020 is for AR/VR & Gaming, where there will be new tech available to view.

“Discover where digital information and the real world collide and experience the future of immersive entertainment,” the CES site confirms.

“Through specially designed hardware and software full of cameras, sensors, algorithms and more, your perception of reality can be instantaneously altered in context with your environment.

So there is a chance that something big related to gaming could be shared during the event by the likes of Sony.

Gamers are always interested in hearing more about the future of gaming, and Sony is certainly involved in the future of virtual reality.

And if something was confirmed during CES 2020 by Sony, it would make them the first big games company to share news during 2020, ahead of Microsoft and Nintendo.

But even with the PS5 on the horizon, Sony could still be using CES 2020 to focus on its other ventures, such as TVs and displays.

2020 is shaping up to be a big year for the PS4, Xbox One and Nintendo Switch, with next-gen consoles arriving and cross-generational games expected to be announced in the coming months. 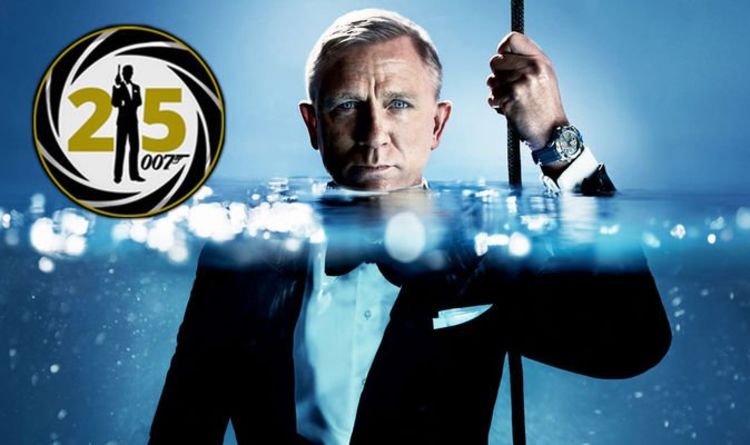 The 51-year-old James Bond star has been shooting in Jamaica, but allegedly has injured himself during an action scene. According to The […] 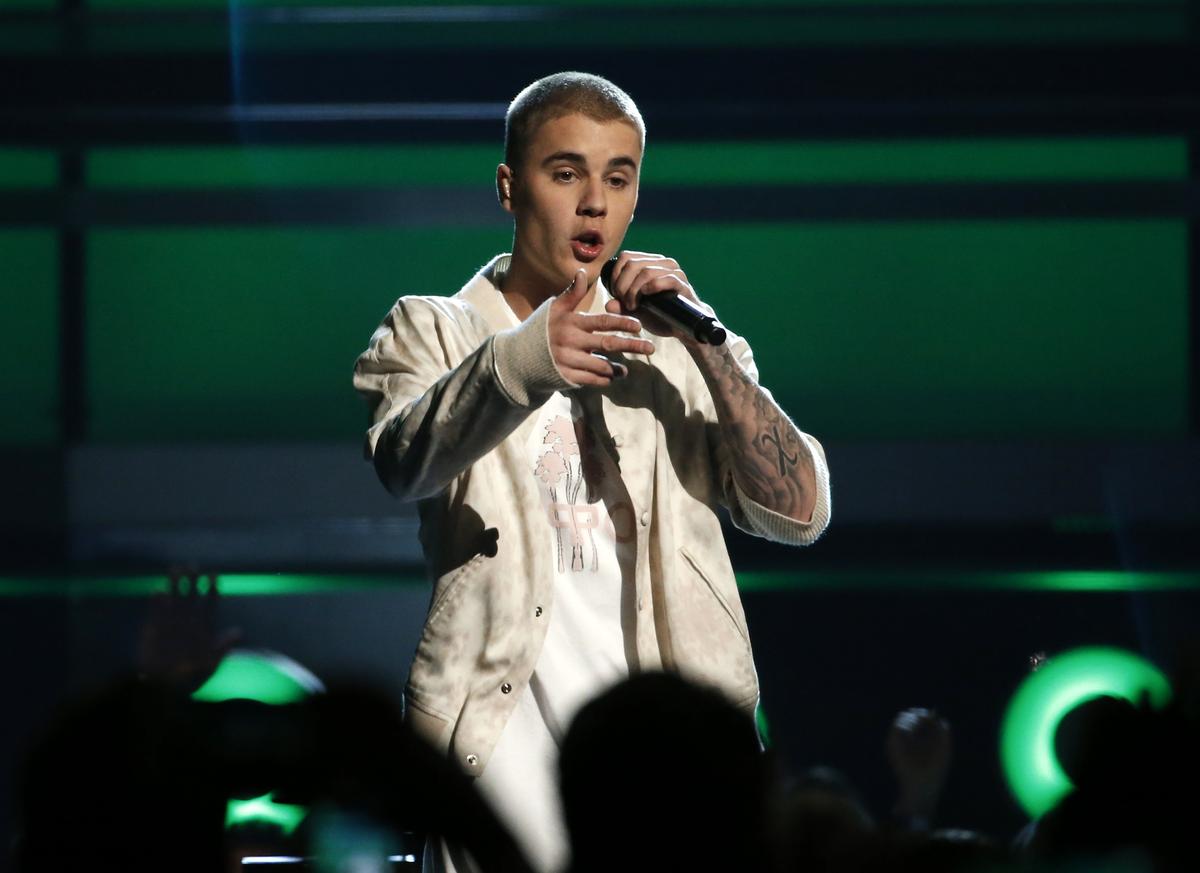 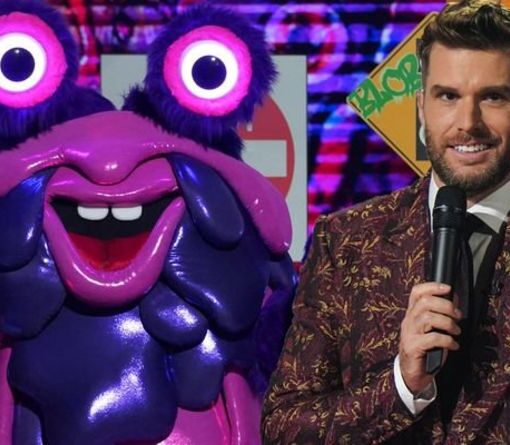 In addition, Blob sounded a lot like the veteran actor and comedian making fans certain Sir Lenny is under the costume. Taking […] 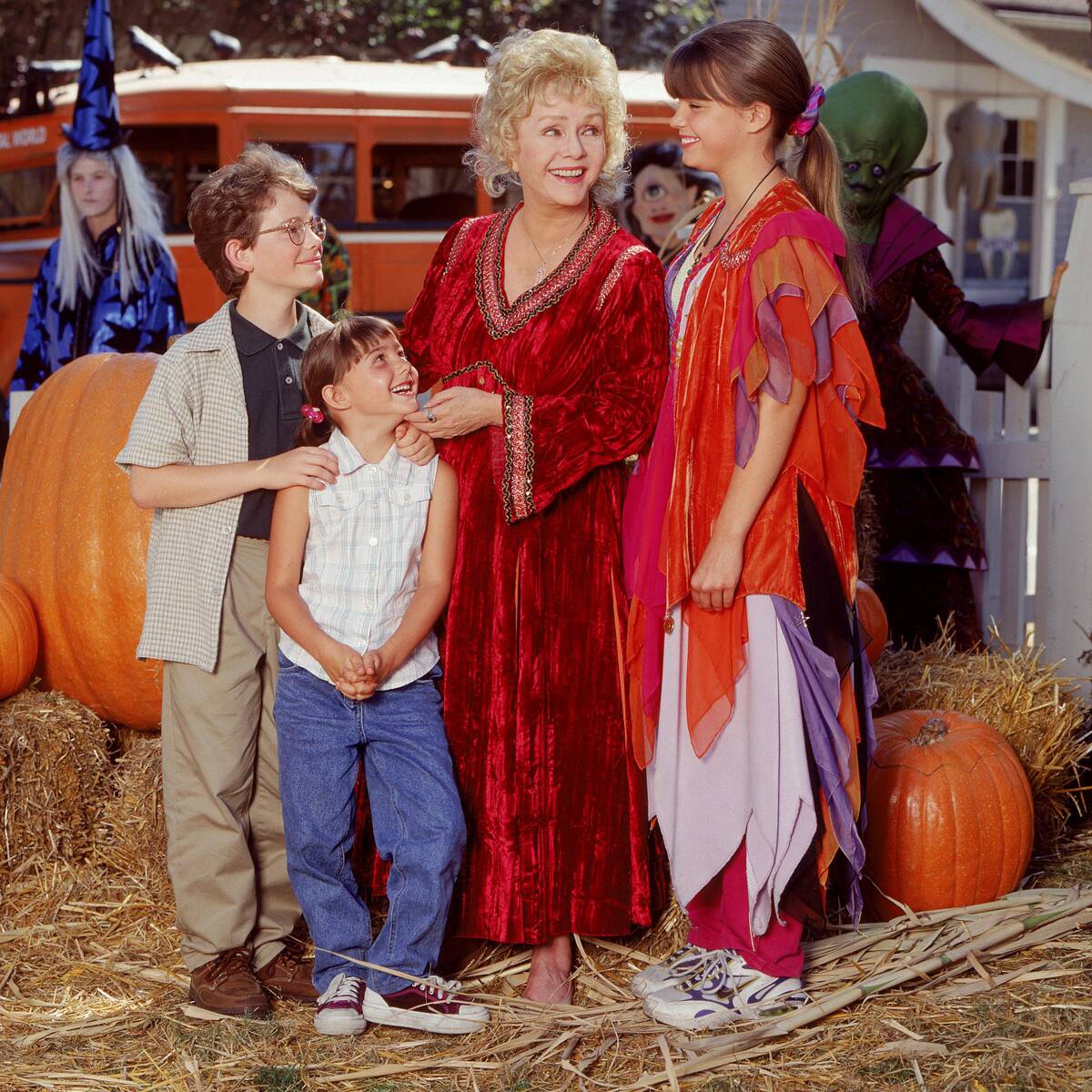 Then: When Debbie Reynolds accepted the role of Agatha Cromwell in Halloweentown, she was already a Hollywood legend. She starred in three […]