The latest accounts for Jaguar racing reveal that over the year to the end of March 2019, its costs rose 12.1 percent to £8.8 million, while its pre-tax profit fell 6.9 percent to just £0.5 million on revenues of £10.2 million. Almost all of its revenues come from parent company, JLR. Over the same period JLR, which is owned by Indian conglomerate Tata, fell to a £358 million pre-tax loss.

Its revenues slipped into reverse, down 6.1 percent to £24.2 billion. The car manufacturer is battling weak demand in China, a crackdown on diesel cars and concerns over Brexit.

The accounts state that JLR will “aim to ensure sufficient funding to the racing programme that allow us to build a team and car that is capable of sustainable championship success in the future”.

All JLR’s new road cars will have an electric option from next year and Formula E showcases its green credentials. A spokesman said that it is a “real world test bed for our move to electrification and has been a key element to the successful launch of the Jaguar I-PACE – our first all-electric Jaguar”.

Melania Trump, 49, worked as a fashion model before getting married to the President of the United States Donald Trump, 73. It […] 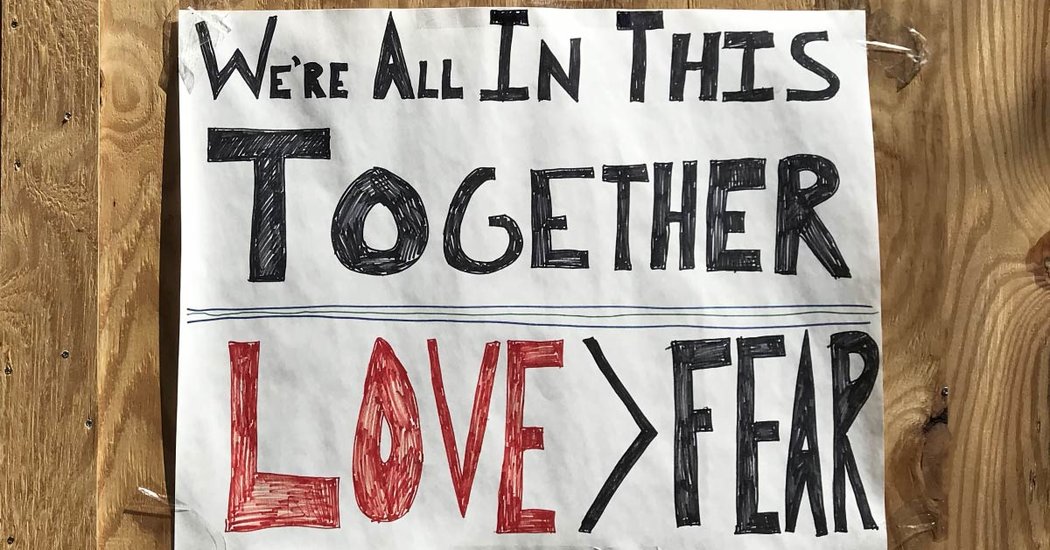 Surfacing From newly darkened storefronts, businesses offered a few last words of empathy, resolve and humor. April 4, 2020 All along the […] 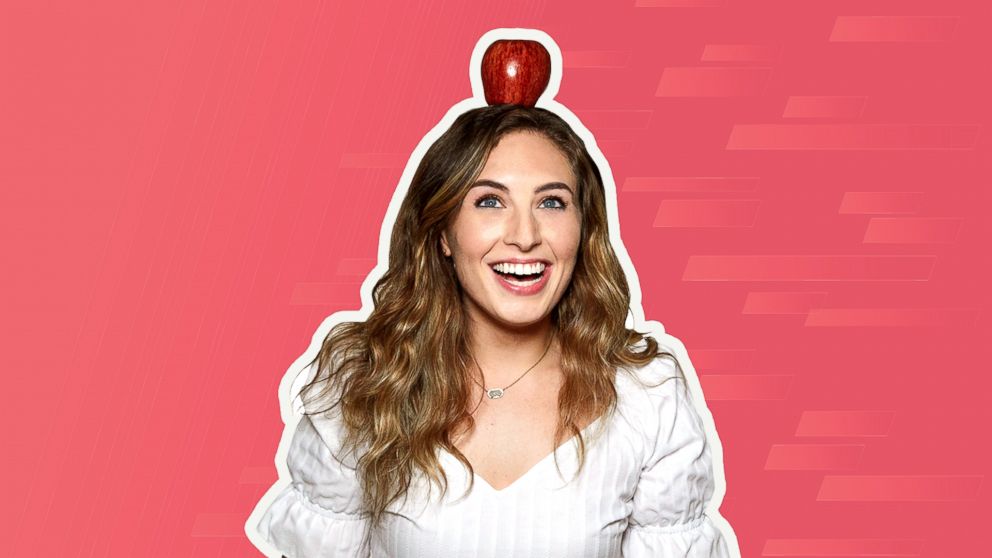 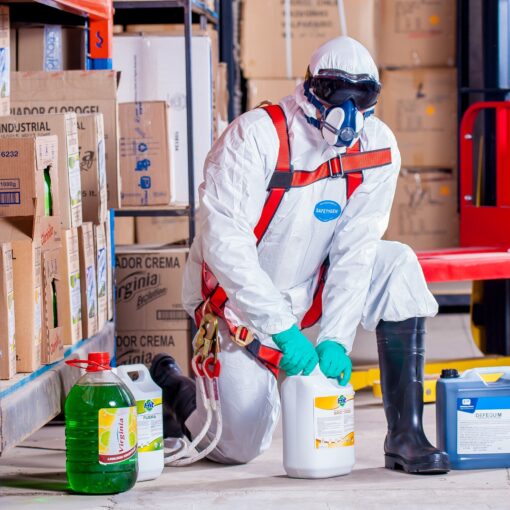 With lockdown easing and the prospect of entertaining indoors and in the garden within reach, many of us are looking at our […]