Apple recently released its very impressive new entry-level iPad which brings bigger features to users at a much more reasonable price. That was good news for fans of these tablets but the firm’s premium iPad Pro wasn’t touched this year despite many rumours suggesting that a big upgrade to this laptop-killer was coming.

With no upgrade in sight through 2019, it means Apple’s premier tablet hasn’t had a refresh in over a year but that could be about to change

A recently revealed image, posted online, claims to show what may be coming soon from the US technology firm and fans of these portable devices could be in for a real treat.

The photos which have been shown off by @OnLeaks and iGeeksBlog reveal how the next-generation iPad Pro could look and it might well feature an upgrade many have been waiting for.

Although things look very similar from the front with the new Pro continuing to feature that almost edge-to-edge Retina display there is one very big change to the rear case.

Tucked in the left corner of this rumoured device is a triple rear camera which looks almost identical to that found on the new iPhone 11 Pro.

If this photo turns out to be true, it would mean Apple’s tablet gets a much-improved photographic experience with this triple camera able to offer improved zoom along with the wide-angle lens.

Apple could also bring its Night mode to the iPad which offers users the ability to shoot photos in almost total darkness without the need for a flash.

Along with this giant camera upgrade, Apple could also boost the performance of the Pro with that faster A13 Bionic processor and the firm may follow the iPhone 11 Pro with much-improved battery life.

When, of if, this new iPad Pro is released remains to be seen but Apple often unveils new devices in March so that could be a date to pop in your diary.

As well as this new iPad there are also rumours that a refreshed iPhone SE could launch along with updates to the 13-inch MacBook Pro which could get the new keyboard and screen found on the larger 16-inch model.

If all of these devices become a reality it could be a very busy and truly exciting start to 2020 for Apple. 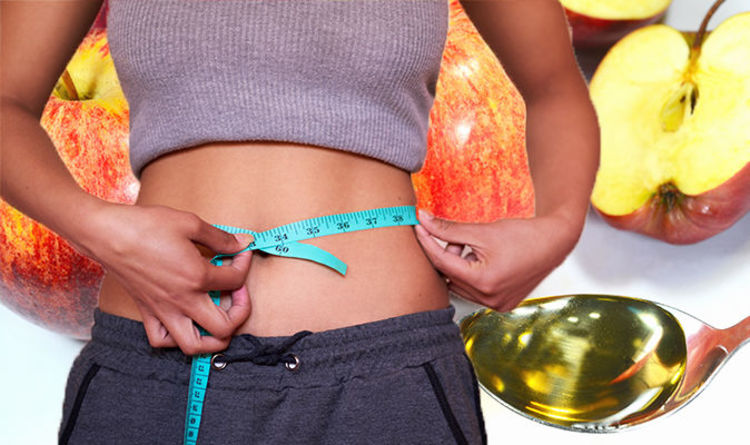 Weight loss can be optimised by drinking apple cider vinegar, a common trick for dieters in the UK. Benefits of this healthy […] 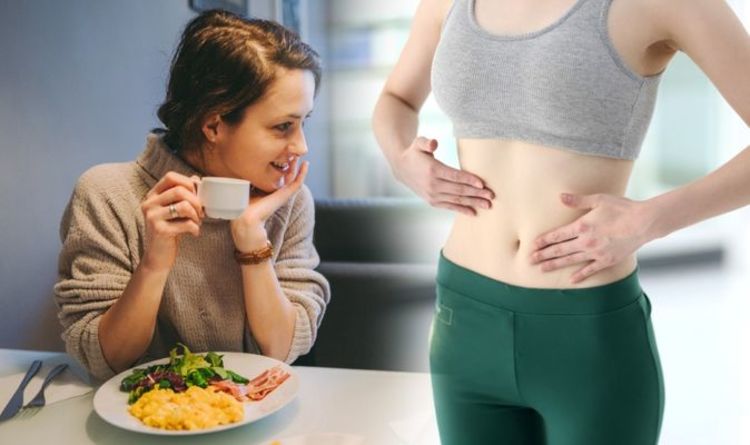 It is essential to drink low carb drinks for the keto diet to work. It is easy for us to forget about […] 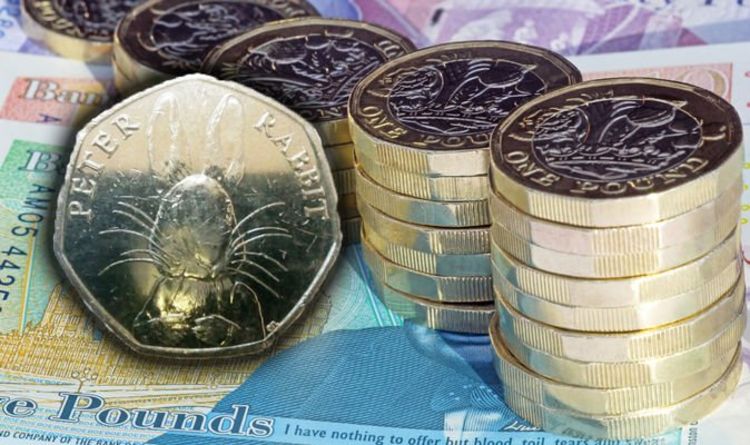 If searching for a rare find, heading to eBay can be a good starting point with lots of unique products on offer. […] 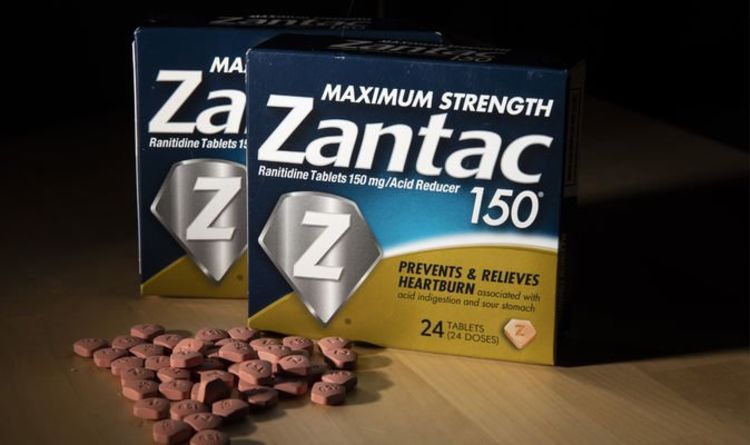 Zantac’s suspended sale comes after concerns in several countries regarding the presence of impurities. Canada and France have already announced Zantac recalls […]