Huge cities across the planet are at risk of being submerged underwater as a result of rising sea levels. More than 600 million people, around 10 percent of the world’s population, live in coastal areas, and would be in the firing line. Writing in ‘What Does Rain Smell Like?’ meteorologists Simon King and Clare Nasir, the pair explain the damaging impacts of sea levels rising.

They explain how estimates will depend on how much Co2 levels are curbed in the coming years.

But, they write: “The timeline to calculate future sea level rise extends beyond 2100.

“More than 600 million live in coastal areas that are less than 10m above sea level.

“Nearly 2.4 billion people, about 40 percent of the world’s population, live within 100km or 60 miles of the coast.

The book warned about the impacts of climate change (Image: GETTY)

“Small islands are most vulnerable with an invasion of salt-water poisoning delicate ecosystems and excessive flooding resulting in uninhabitable zones and ultimately, much of the low-lying land being submerged under water”.

The pair also note the “response of the oceans and seas to global warming is slower than other land-based Earth systems, but the lag time means that even when warming slows, and eventually is reversed, sea level rise will continue for a long time after this”.

They also explain the devastating consequences of sea level rise on the planet.

They add both London and New York are both “very vulnerable to flooding”, not only “from longer term sea-level rise but surges from storms”.

“Even with 1.5 degrees of warming forecast sea levels rise are in the range 26cm to 77cm relative to 2005 levels, this puts at least 136 port megacities at risk,” they warn.

The pair add the Intergovernmental Panel on Climate Change say 1.5 degree of warming could push 100 million people into extreme poverty.

Deforestation is taking place across the planet (Image: GETTY)

The book reads: “The rise in global temperatures is now expected to be between 1.5C to 4.5C – a projection that it is very likely to happen before the end of the 21st century.”

The findings pushed countries across the planet to sign up to the Paris Agreement in 2015 to cap warming to under 2C – but since, US President Donald Trump has said he will pull the superpower out of the accord.

The pair discuss ways to try to prevent the damaging effects of climate change, and suggest 10 simple ways to help the planet.

Earth is heating up (Image: NC)

In ‘What Does Rain Smell Like?’, Simon King and Clare Nasir discuss a range of critical questions about the weather.

Ms Nasir and Mr King attempt to battle myths around the weather while also giving a detailed look into climate change on the planet, as well as climate modification.

The book also discusses how countries around the world are trying to influence the weather in the future, whether it be by “cloud seeding” – with experiments taking place to make a particular area dry for a period, by increasing rainfall elsewhere.

Unpicked are weather phenomena, including cloud formation, the theory behind rainbows, and why certain parts of the world experience extreme weather depending on the time of the year.

What Does Rain Smell Like by Simon King and Clare Nasir out now RRP £12.99 (Bonnier Books UK) 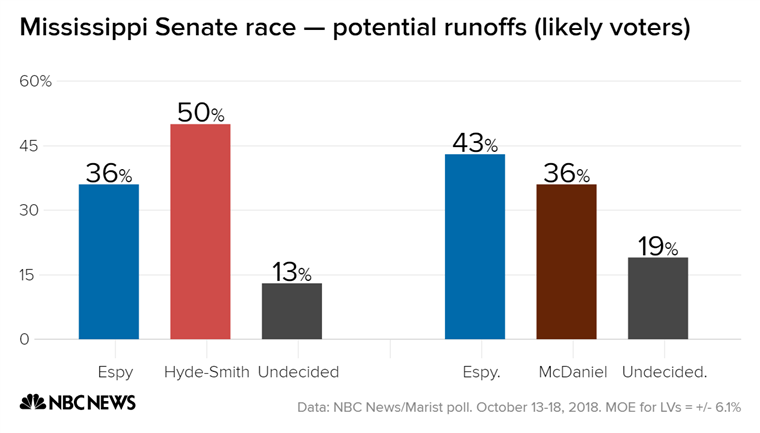 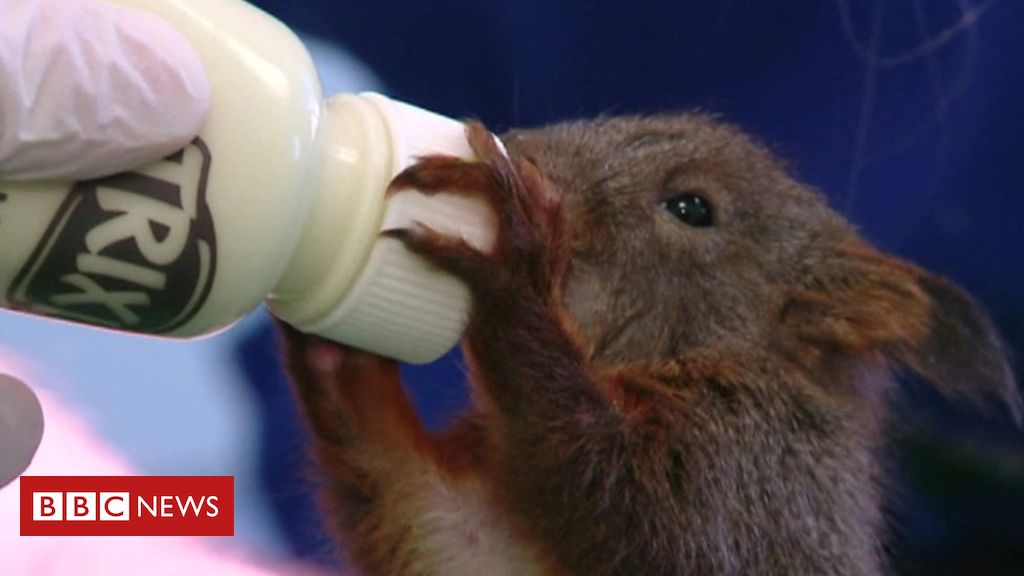 Vets in Poland say two of them had been attacked by a dog before they were found. source: bbc.com 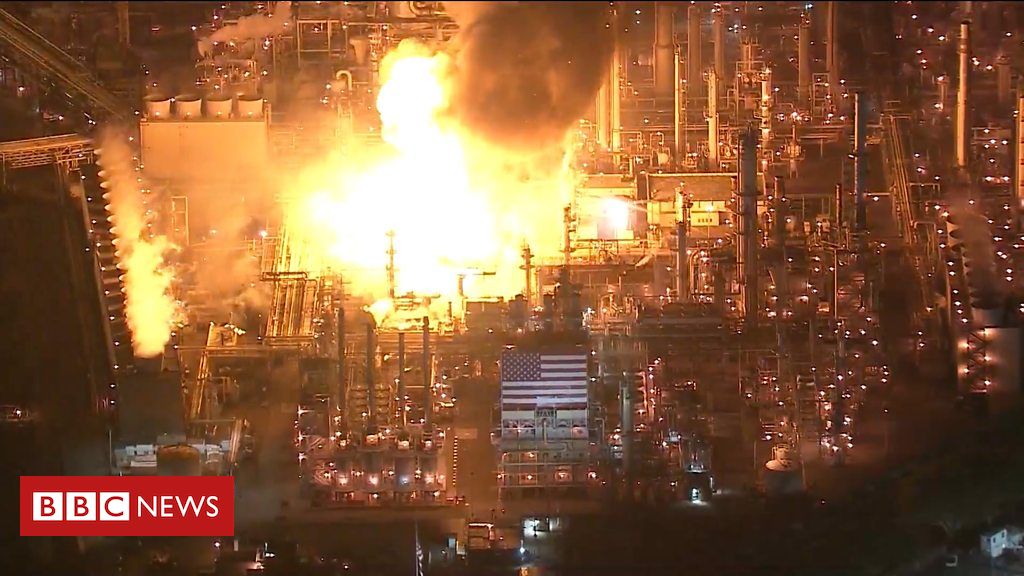 An explosion at the Marathon Refinery, which is located in Carson near Los Angeles, led to a huge fire that crews battled […] 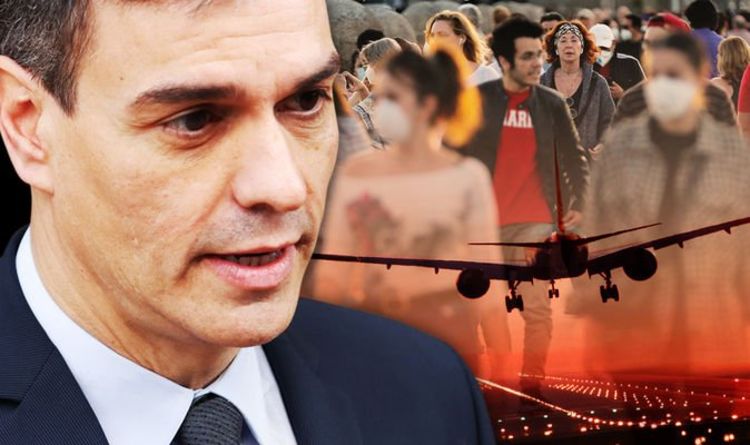