Google Maps is a handy piece of technology used to help viewers map their way across the globe. While it has plenty of practical uses, many users have also discovered it is good for uncovering some of the world’s mysteries. Using satellite images of the earth from above, viewers have the opportunity to see the planet from a new angle.

While there were no passengers travelling on the plane, there were six crew members.

The flight was carrying 40 tons of perishables, noted to be frozen food supplies packaged with carbon dioxide, on behalf of the United Nations.

Local police reported the aircraft had suffered problems with the landing gear prompting the flight crew to instigate an emergency landing.

Luckily, no one was fatally injured onboard, however, two occupants received minor injuries.

Meanwhile, the plane itself was left damaged beyond repair, abandoned in the field.

Elsewhere in the world, Google Maps’ satellite image has been used to uncover some mysterious locations.

Another user discovered a lone island, situated between the Marshall Islands and Hawaii, which was home to something spooky.

It’s sat desolate amongst the blue ocean is a lone building, prompting users to question what it is there for.

Reddit users discussed the history behind the island, with one user stating that every other building on the island was “dismantled at some point and removed”.

The reason behind this lies with the U.S military.

For nearly 70 years, Johnston Island was under the control of the army and during that time, the island was expanded in size through reconstruction and contained a naval refuelling depot, airbase, nuclear and biological weapons testing sites, a secret missile base and much more.

According to the Nautilus Institute, the island was used for a series of nuclear tests in 1962 under the codenamed Operation Dominic.

What followed in the years to come were a series of nuclear missiles with some resulting in radioactive contamination spread across the 2.67 km island, and the island has sat abandoned ever since. 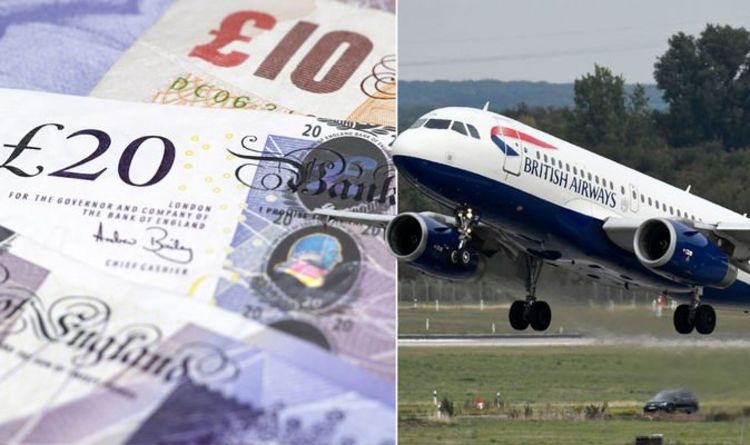 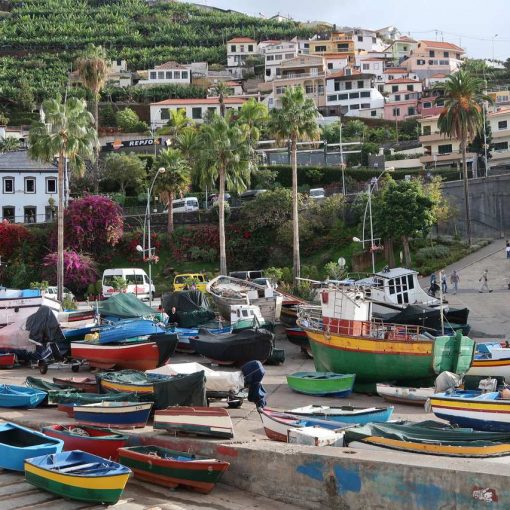 Since the start of the pandemic, the lovely archipelago of Madeira has been considered one of the safest destinations in Europe and […] 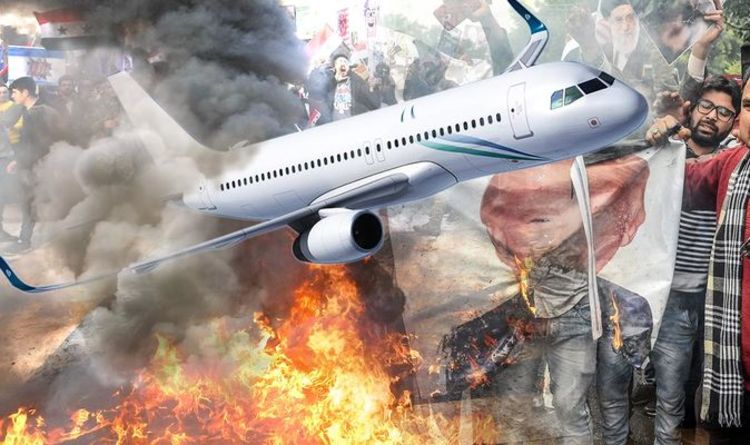 Many airlines across the UK are keeping a watchful eye on the rising tensions across the Middle East, following a US airstrike […] 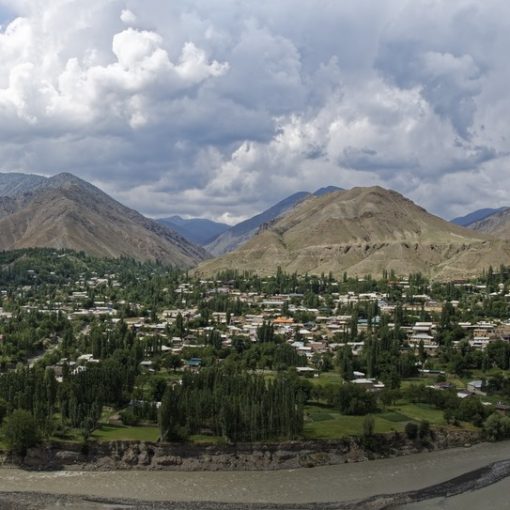 It was a pivotal moment for Turkestan when on December 1, the first direct flight from Nur-Sultan, Kazakhstan’s capital flew into its […]