Game of Thrones star Alfie Allen, who played Theon Greyjoy in the HBO epic has spoken out on possible competition between the stars of the show following it’s controversial conclusion earlier this year. Theon began the series with his adoptive brothers Jon Snow (played by Kit Harington) and Robb Stark (Richard Madden), but later in the series he turned his back on the Stark family to return home and gain the approval of his father, Balon Greyjoy (Patrick Malahide).

Theon is introduced in the series as the hostage and ward of Lord Eddard Stark (Sean Bean) following the failed Greyjoy Rebellion.

Despite his position, Theon is brought up alongside the Stark brothers and Jon and remains loyal to Eddard until the second series.

However, Theon star Alfie admitted behind-the-scenes he had some friendly competition with fellow actors Kit and Richard.

“At the beginning, me, Kit Harington and Richard Madden were definitely in some sort of competition about who could be in the best shape,” he confessed to The Guardian.

Theon is one of the few characters that joined the show in the first series and escaped being killed off until the Battle of Winterfell.

Discussing what it was like to finish filming, he said: “I was excited to move on, without a doubt.

“I think there was always that fear from when we started, ‘God you know this is going to be for a while’.

“You don’t want to get sucked into thinking negatively about something that’s essentially a very positive thing, but I would fluctuate.

“The majority of the time, the feeling for me was I either give it my all or I piss and moan about it.

“Even if you are  going to piss and moan about something, you’re going to use that emotion to the betterment of your character, and that’s what I tried to do.”

Elsewhere, a deleted scene revealed Jon was planning Daenerys Targaryen’s (Emilia Clarke) demise for a lot longer than viewers may have realised.

In the scene, Jon can be seen discussing Daenerys state of mind to Tyrion Lannister (Peter Dinklage) prior to the battle for King’s Landing.

He appeared in the final scenes to remain loyal to his queen up until he murdered her, but this scene suggests otherwise. 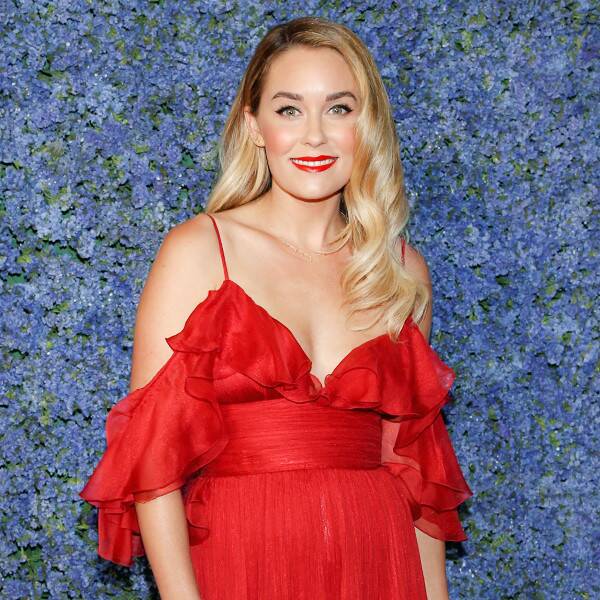 Instagram The holiday season is in full swing for Lauren Conrad‘s little bundle of joy.  With Thanksgiving around the corner, the 33-year-old reality […] 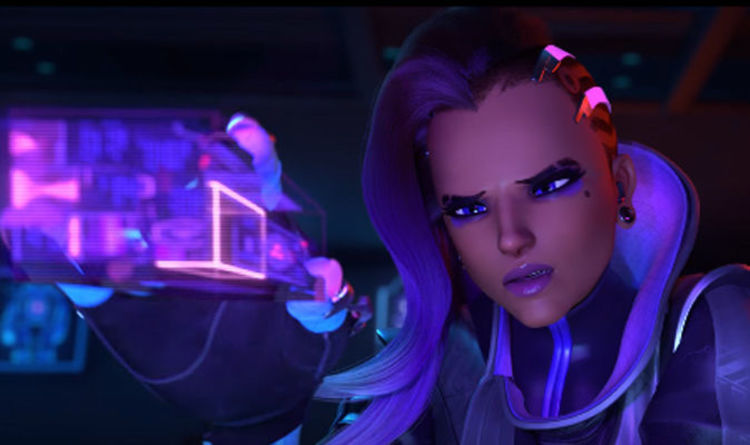 As usual, it takes a little time for Blizzard to provide all the answers to their latest game build. The new update […] 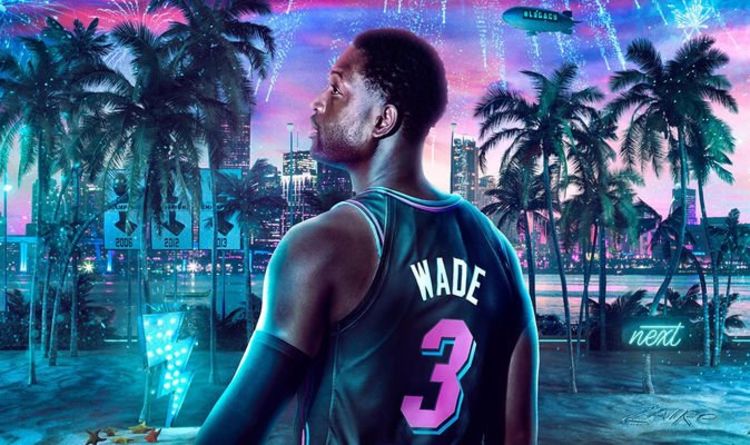 Basketball fans are counting down to the release of NBA 2K20 on PS4, Xbox One, PC and Nintendo Switch. And the good […] 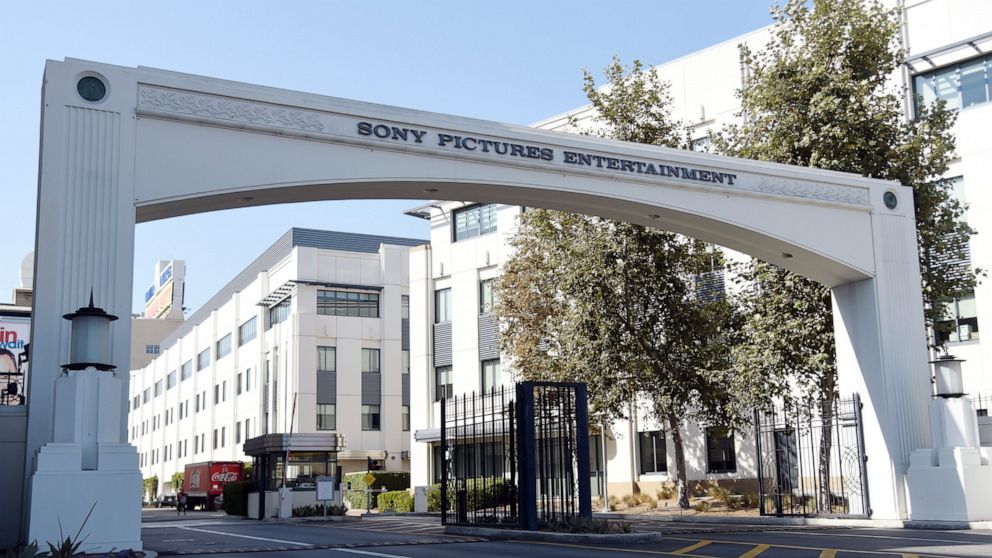