It is also expected to “delve into the complex dynamic” between Presley and Parker, though it is unclear whether the film intends to shed a sympathetic light on Presley’s manager, given the tumult of their relationship.

As the rest of the cast is announced, fans will also get a greater sense of which events will be included in the biopic.

As well as that, given Luhrmann’s ability to create impressive musicals such as Moulin Rouge!, it is unclear whether this film will be in a similar format or, instead, be played as a straight-forward drama.

It would seem strange to portray Elvis without any music, so fans can likely expect some of their favourite tunes to crop up.

A Grammy-nominated composer who worked as a Nashville studio musician with artists like Willie Nelson and Bob Dylan, has died September 8, […] 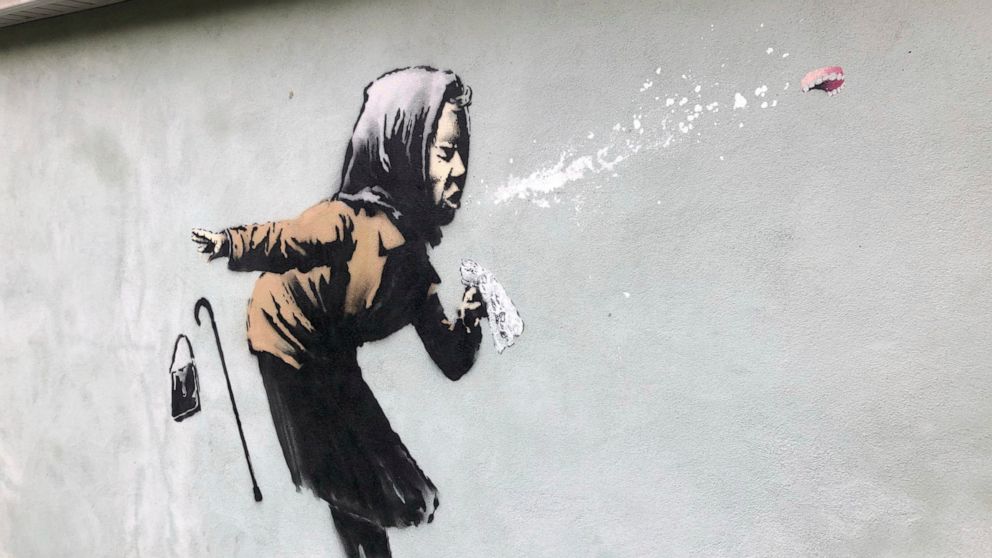 Banksy’s latest mural is delaying a homeowner’s plans to sell in Bristol, England after it recently appeared on the house’s exterior wall […] 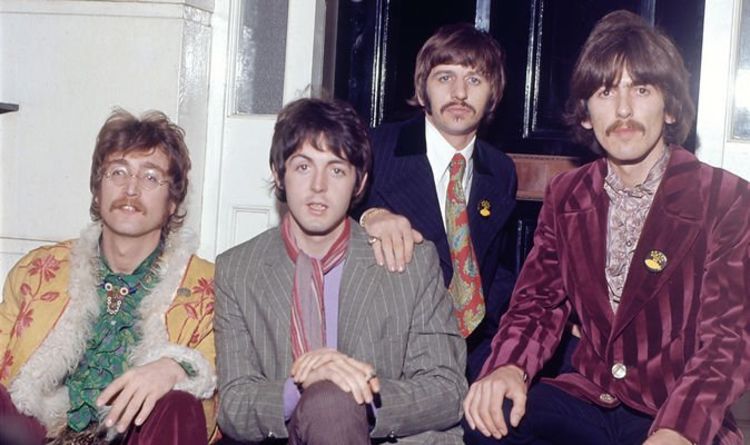 Fans were devastated in April 1970 when the Beatles announced they were splitting up. In fact, the band had been falling apart […]