The 90 Day Fiancé star is certainly living by that motto ahead of 2020. Taking to Instagram on Sunday, Dec. 29, the reality TV personality opened up about her “tough” year with Jay Smith, whom she split from (again) back in mid-October.

While the on-again-off-again couple made several headlines this year due to their rocky romance, it looks like Martson is ready for a fresh start when the new year begins. However, that doesn’t mean the TLC star is completely over the man she once called her husband.

“This is as raw and real as I can be. I’m fighting the tears just typing this. This year has been tough,” Ashley shared in a detailed and refreshingly candid Instagram post, alongside a tearful photo with her smoky eye makeup smudged all over her face from crying.

“This photo was taken accidentally the night of my birthday party in New York City. We had just split and I filed for divorce for the second time,” she continued. “The tabloids attacked me at my events all week about my failed marriage.”

She recalled things being cordial between her and Smith at her birthday bash. However, she explained that her emotions poured out after she left to her hotel that night.

“He showed up to my party, unannounced. We were civil and had an appearance the next day so it was okay,” she said. “He said Happy Birthday. He had drinks and hung out with his friends. As I walked out the door and got in the Uber with @ritzy_rina I just lost it.”

“The tears came pouring out. It was the moment I knew… I knew I failed. I failed my marriage, myself, my children. My heart was broken into a million pieces and the walls completely caved in around me. Everything I kept bottled in poured out of my eyes in the back of this Uber,” she continued. “My best friend, who is a true best friend, didn’t even ask. She just began crying as well.”

Ashley explained that her BFF knew how “hurt” she had been, which was for quite some time. “She saw me hurt for so long and try and act like I was okay even though she knew I wasn’t okay. She felt my pain and we both just cried,” the reality TV personality shared. “The whole ride to our hotel. I never felt a hurt like this in my life. Ever.”

In her lengthy post, the 90 Day Fiancé star reassured her followers that she didn’t fault Smith for reaction. In fact, she revealed that she still loves him, despite everything they’ve both been through.

“I’m not blaming all this on him. That’s not why I’m posting this. I just want men and women to both know it’s okay to not be okay. It’s okay to cry it out. It’s okay to not be strong all the time. It’s okay to fail. Whats not okay is to let it destroy you…,” she said. “To this day I still hurt. I still love him. I just have come to terms with the fact it’s over and I’m gonna be okay.”

And while the TLC star still has feelings for her former flame, she expressed that they’re truly over for good.

“There is no more Ashley and Jay. I’m leaving this post with the final time I speak on us or our marriage,” she shared. “It’s about to be a new year and I’m ready to start a new chapter and not look back.” 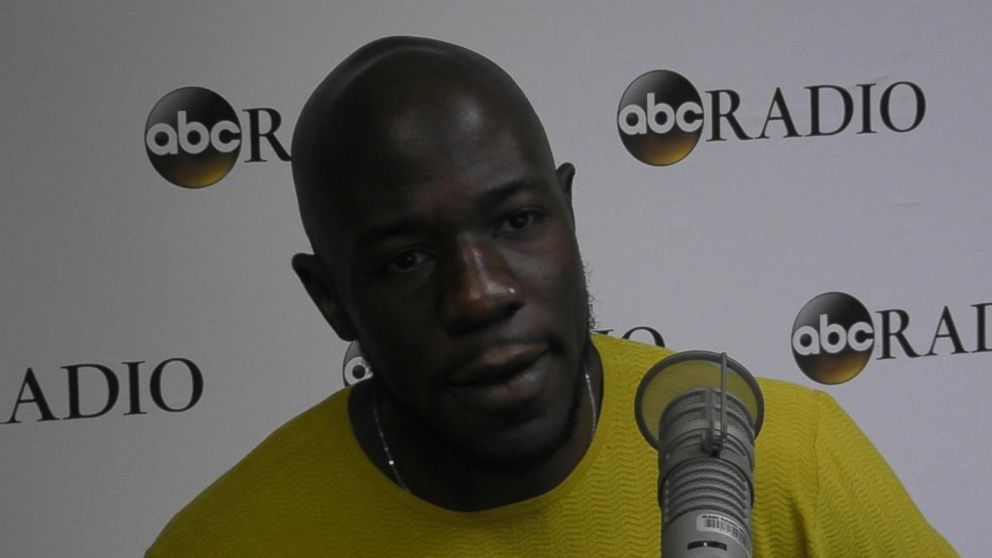 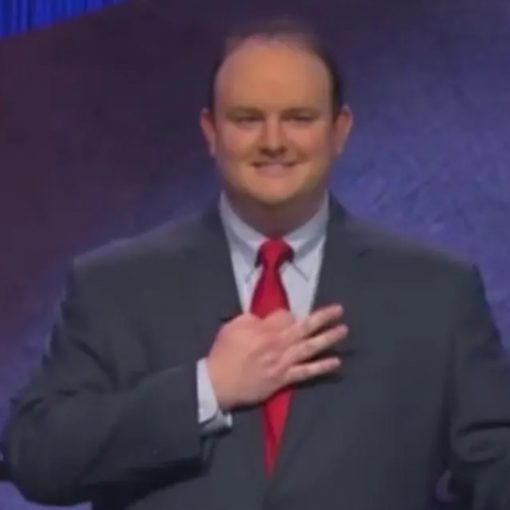 Former show contestants are requesting an apology after a “Jeopardy!” winner allegedly flashed a gesture that has become associated with certain hate […] 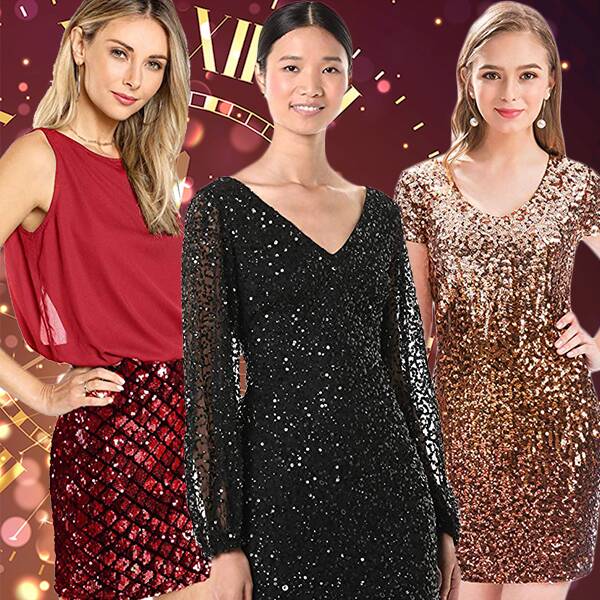 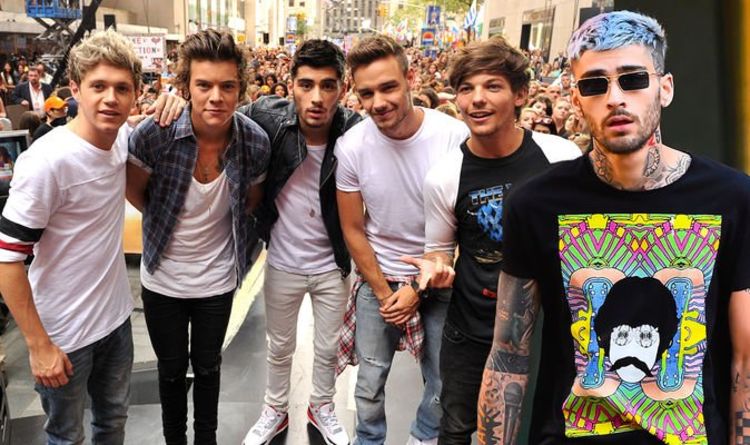 To which Malik responded: “I’m feeling a lot better. I’m just happy to be back with the lads.” Each of the band […]