The Falklands War was a 10-week conflict between Argentina and the United Kingdom in 1982 over two British dependent territories in the South Atlantic. Tensions began after Argentina invaded and occupied the islands in an attempt to establish the sovereignty it had claimed over them. The bloody conflict spanned until the Argentine surrender on June 14, by that point 649 Argentine military personnel, 255 British military personnel, and three Falkland Islanders died during the hostilities.

It came at the height of the Cold War, as the US and Soviet Union were locked in a fierce nuclear arms race, supported by their allies.

As a result, the Treaty of Tlatelolco was signed to keep this region of Latin America free of nuclear weapons, but a letter from the Ministry of Defence dated April 26, 1983 showed the UK planned to get around just that.

From the director of nuclear policy, DJ Fewtrell, it reads: “The Treaty establishes Latin America and the surrounding waters as a nuclear weapons free zone.

“The intended area covers a very large expanse of ocean around Latin America, from just south of Bermuda almost to Antarctica.

Argentina made threats to the UK (Image: GETTY)

The Falklands war went on for 10 weeks (Image: GETTY)

“Argentina has not yet ratified the Treaty, so now it is only in force in those countries which have ratified, including the UK.”

He continued: “For Britain, the Treaty has the effect of prohibiting the ‘receipt, storage, installation, deployment and possession of nuclear weapons’ in the area covered by the treaty.

“An early draft of the Treaty had also prohibited ‘transport,’ but this was eventually left out.

The UK were interested in the strategic location of the Falklands (Image: GETTY)

“The Preparatory Commission explained that the transport and transit are subject to normal rules of international law.

“They made no mention of the movement of nuclear weapons so there would be no restrictions on our freedom of transport on the high sea.”

However, a Sun newspaper article dated August 4, 1983, shows Argentina was not best pleased with the idea.

In fact, they threatened to enter a nuclear arms race themselves.

The articles states: “Argentina yesterday threatened to make an atomic bomb if Britain put nuclear weapons on the Falklands.

“The Argies delivered the warning, despite Britain’s denials that it plans to deploy warheads on the island.

“But atomic energy officials are convinced that Britain is about to equip its 4,000-string garrison with nuclear firepower.

A newspaper article from 1983 (Image: EXPRESS)

“Argentina is Latin America’s leader in nuclear technology and claims it could build a bomb if it wished.”

However, the article also stated that things could be fixed easily.

It added: “But its atomic energy chief, 55-year-old Admiral Castro Maero said it would only for so if there were a nuclear threat from a foreign power.

“The Argies claimed then that this would enable Briatin to introduce atomic weapons into the South Atlantic.

“But, in London, a Defence Ministry spokesman insisted: ‘We have no nuclear weapons on the Falklands, or in their vicinity.’”

The Cold War tensions would last for more almost another decade until a change in Soviet mindset under Mikhail Gorbachev culminated in the fall of the Berlin Wall.

However, the eighth and last leader revealed in 2006 his real thoughts on what caused the fall of communism in Eastern Europe.

He said: “The nuclear meltdown at Chernobyl, even more than my launch of Perestroika, was perhaps the real cause of the collapse of the Soviet Union five years later.”

The Chernobyl disaster was a devastating nuclear accident that occurred at the Chernobyl Nuclear Power Plant near the city of Pripyat, Ukraine, on April 25, 1986.

It is considered the worst nuclear disaster in history and is one of only two nuclear energy disasters rated at seven – the maximum severity – on the International Nuclear Event Scale, the other being the 2011 Fukushima Daiichi nuclear disaster in Japan.

Initially, after the Chernobyl disaster, Mr Gorbachev and the Communist Party downplayed the incident both domestically and on the world stage, calling it a minor event that “requires no special measures to protect the population”.

Moscow’s handling of the disaster went on to expose the reality of human error within the Soviet system and introduced doubt and questions of competence directed at the Kremlin not seen since before World War 2.

Mr Gorbachev was unable to recover and as questions mounted so did the pressure, until eventually the regime collapsed and the Berlin Wall coming down will forever be seen as the moment symbolising the Soviet Union’s demise.

However, these comments suggest that Chernobyl was the real turning point in Soviet history and the disaster arguably made the wall coming down an inevitability. 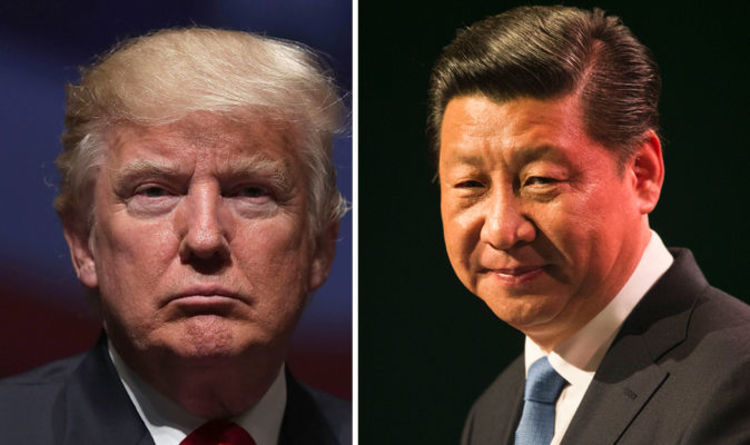 The world’s top two economies are in the middle of a huge trade war over tariffs. US duties are in place on […] 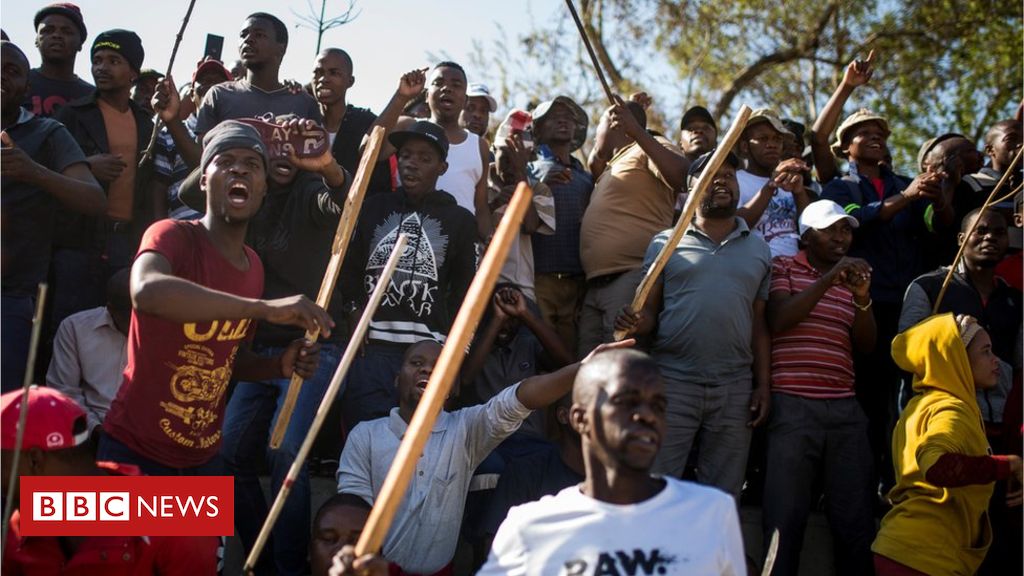 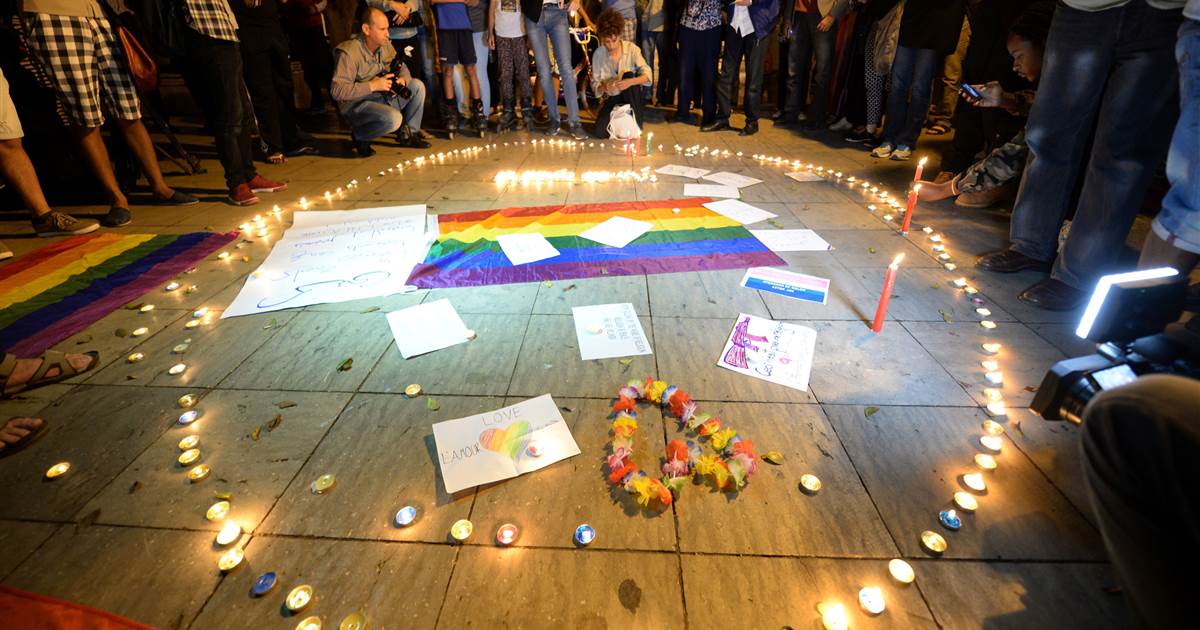 Closeted gay and bisexual men are being publicly outed in the North African kingdom of Morocco, where homosexuality is illegal, as a […]