As top Russian officials were summing up the results of 2019, one subject stood out in President Vladimir Putin’s pronouncements: Poland and its role in World War Two.

Over the past seven days, he mentioned it no fewer than five times at key meetings – some of which had little to do with history or even foreign policy.

In an unusual outburst at a Defence Ministry board on 24 December, he described the Polish ambassador to Nazi Germany as “scum and an anti-Semite pig”.

Two hours later, he brought the subject up again at a meeting with parliamentary leaders. State Duma speaker Vyacheslav Volodin thanked Putin and demanded an apology from Poland.

The following day, President Putin held his traditional end-of-year meeting with Russia’s key businesspeople. According to the Russian edition of Forbes magazine, there, too, he “surprised everyone with how deeply he was immersed in historical materials relating to the start of World War II and Poland’s positions”.

He is also planning to pen an article about the subject. But why the sudden interest?

Vladimir Putin’s criticism of Poland follows a European Parliament resolution which blames both the Soviet Union and Nazi Germany for the outbreak of World War Two.

For the Russian president, equating the two “is the height of cynicism”, and once again he resorted to a practice which his critics disparagingly call “whataboutism” – where he tried to turn the tables by levelling the charge at someone else, namely Poland.

The Soviet Union has frequently been accused of carving Poland up together with Nazi Germany as a result of its pact of non-aggression with Hitler (known as the Molotov-Ribbentrop pact).

In September 1939, the Polish Republic was invaded first by Hitler and two weeks later by Stalin, with Germany and the Soviet Union annexing the whole of the country between them.

But why is Putin angered by accusations against a country – the Soviet Union – that does not exist any more?

The USSR’s victory in World War Two is one of the most venerated pillars of state ideology, and more than 70 years on it is still celebrated with much fanfare and bombast every year. It is also a key way for President Putin to legitimise himself and his expansionist foreign policy as a successor to the Soviet empire. So the Kremlin sees any criticism of what is known in Russia as the Great Victory as an attack on itself.

None of which is, of course, reason enough for Poland to accept the accusations, which it has described as “false narratives”.

They are a highly sensitive subject in Poland, which outlawed suggestions of complicity in Nazi war crimes in 2018. Following an outcry, the law was softened to make them a civil, not a criminal offence. 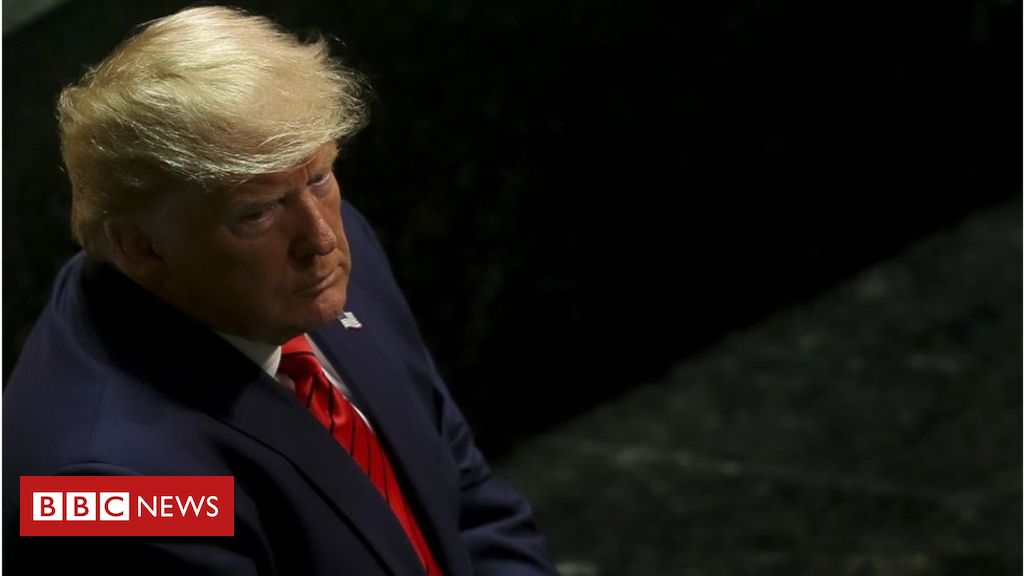 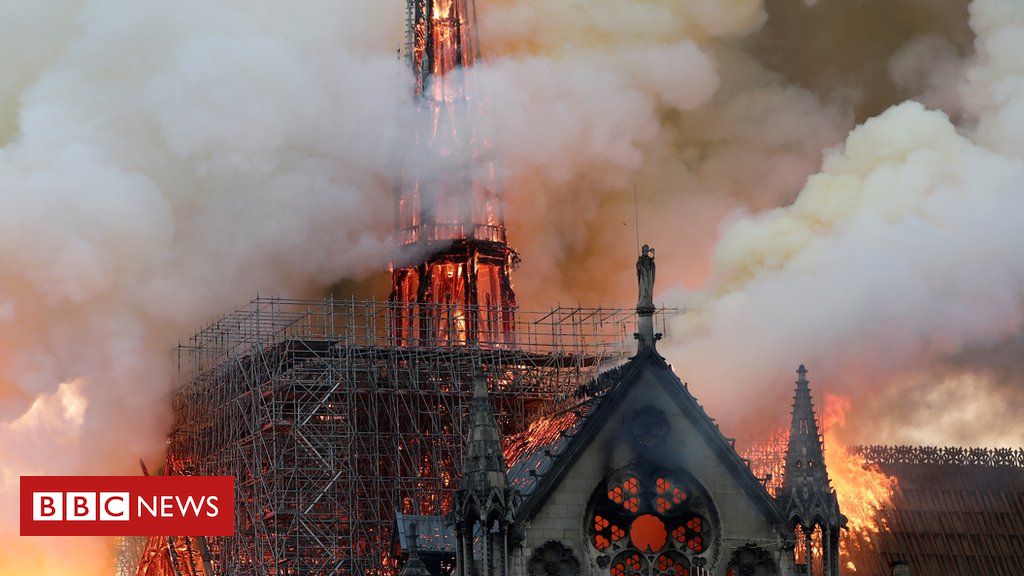 The BBC’s Lucy Williamson surveys the scene of an ongoing fire at the Notre-Dame cathedral in Paris. source: bbc.com

MEXICO CITY (Reuters) – Gunmen kidnapped a Haitian pastor and three others during a ceremony that was streamed live on Facebook, media […]