The fact that Atlus has asked fans via surveys if they would like Persona games on Switch confirms that Sony DOESN’T have the series locked under some sort of deal like I previously thought.

Trails of Cold Steel 3 was just announced for Switch. Ni No Kuni is already on Switch. Yakuza 0 – 2 will be on Xbox in 2020 (which means it will also come to Switch given the Switch’s larger Japanese install base). Valkyria Chronicles 1 and 4 made it to Switch as well. There was also a rumored listing of the Danganronpa Trilogy on Switch.

Basically, any 3rd party Japanese game on a Playstation console that’s capable of running on Switch will inevitably be on Switch. The real question is, whose going to have time to play old ass Persona 5 with SMT5 and that Xenoblade remake coming out? 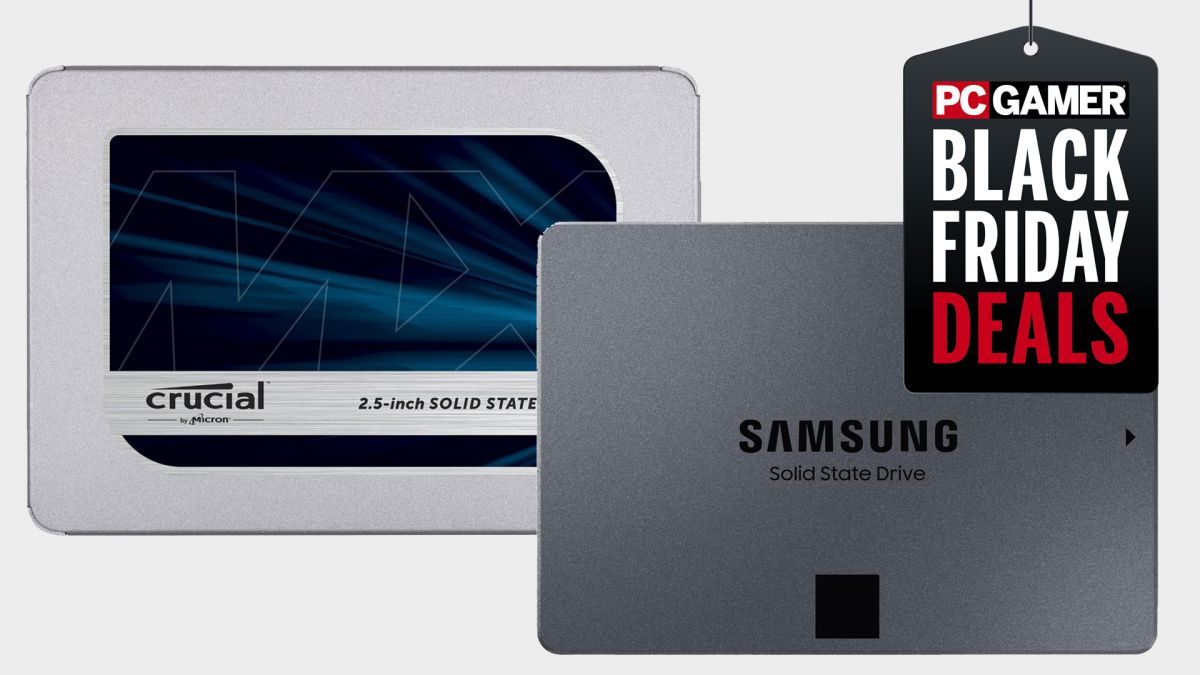 The Black Friday SSD deals have landed, with retailers like Newegg and Amazon selling off storage cheaper than it has been all […] 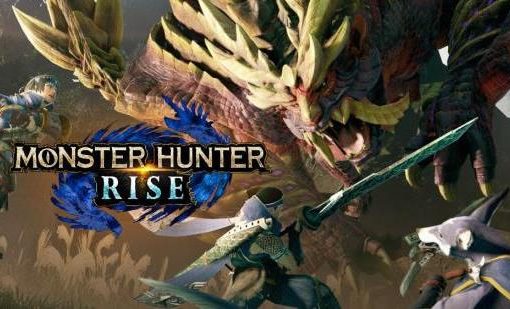 “Simply put, Monster Hunter Rise is phenomenal. While the Nintendo Switch was never going to be able to run any sort of […] 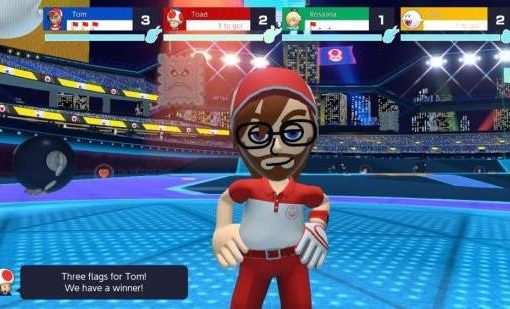 From NintendoLife: “Mario Golf: Super Rush is out now, and its most notable mode is Golf Adventure, a single player experience that […] 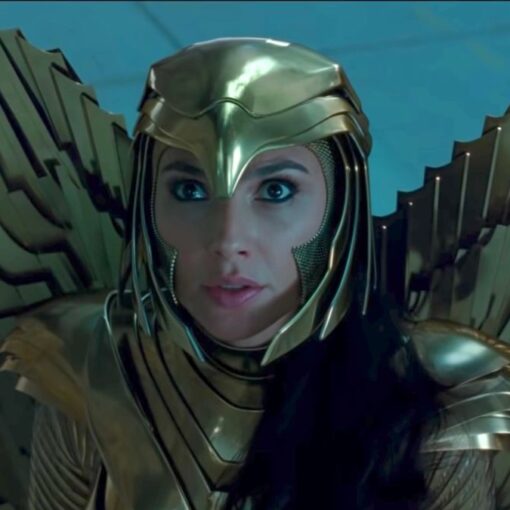 Screenshot: YouTube/Warner Brothers As theaters remain closed or operating at a limited capacity, the ongoing pandemic has forced entertainment giants from Warner […]