LONDON (Reuters) – The British government accidentally published online the addresses of the New Year’s Honours 2020 recipients, it said on Saturday.

The New Year Honours 2020 list, in which Britain recognised its film-directing and cricketing stars, with a damehood for Olivia Newton-John and knighthoods for Sam Mendes, Steve McQueen and cricketer Clive Lloyd, was published late on Friday.

The initial version posted online contained the home or work addresses of more than 1,000 recipients, including singer Sir Elton John, and was visible for around an hour, according to BBC.

The Cabinet Office said the addresses had been published in error and taken down from the website “as soon as possible”.

Elton John, who was knighted in 1998, becomes a Member of the Order of the Companions of Honour for services to music.

British-born Australian singer and actress Newton-John, 71, is probably best-known for the 1978 musical “Grease” in which she sang the duet “You’re the One that I Want” with John Travolta which became one of the world’s best-selling singles.

Mendes, 54, directed the “Skyfall” and “Spectre” James Bond movies while McQueen, 50, won the 2014 Best Picture Oscar for his film “12 Years a Slave.” He becomes a Knight Bachelor, awarded by the Foreign Office in recognition of outstanding service to Britain internationally and overseas.

Lloyd, 75, was a middle-order batsman and captain of the West Indies between 1974 and 1985 at a time when the team reached the peak of its powers.

CBEs – Commander of the Order of the British Empire – go to “Butterflies” and “Not in front of the Children” sitcom actress Wendy Craig, 85; England limited-over cricket captain Eoin Morgan, 33, and broadcaster Annie Nightingale, 79.

OBEs also go to broadcaster June Sarpong, 42; food writer Nigel Slater and to Stokes, 28, who was man of the match as England won the cricket World Cup for the first time this year and hit an unbeaten 135 in his side’s epic third Ashes Test triumph against Australia.

MBEs – Members of the Order of the British Empire – go to Root, 28, who was made England cricket captain in 2017; England and Manchester City women’s team midfielder Scott, 32; TV chef Ainsley Harriott, 62, and fashion expert Gok Wan, 45.

The New Year’s honours have been awarded since Queen Victoria’s reign in the 19th century and aim to recognise not just well-known figures but those who have contributed to national life through often selfless and unsung contributions over many years.

The twice-yearly honours list is released on the Queen’s official birthday in June and at the end of each year. The list, along with a guide to the various awards, is published by the Cabinet Office and can be seen at www.gov.uk/honours/honours-lists. 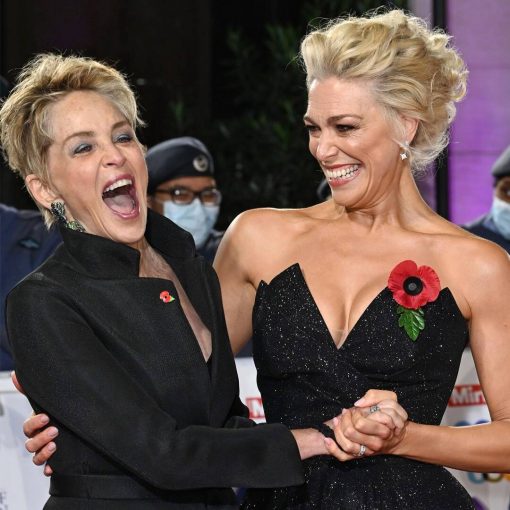 Ted Lasso‘s Hannah Waddingham is sweet on and off the small screen. The English actress gave fans another reason to love her after […] 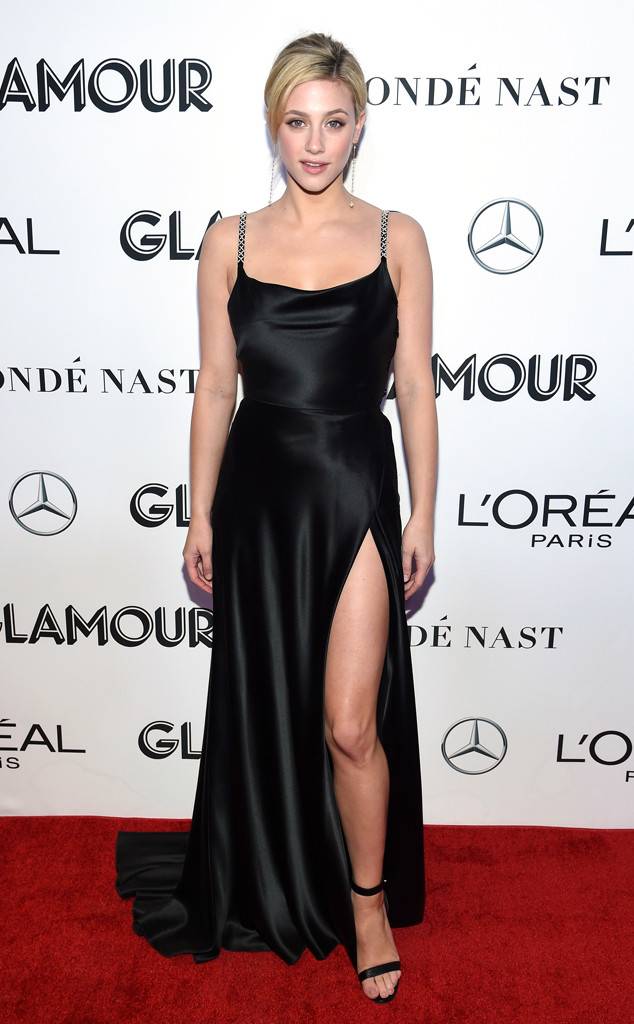 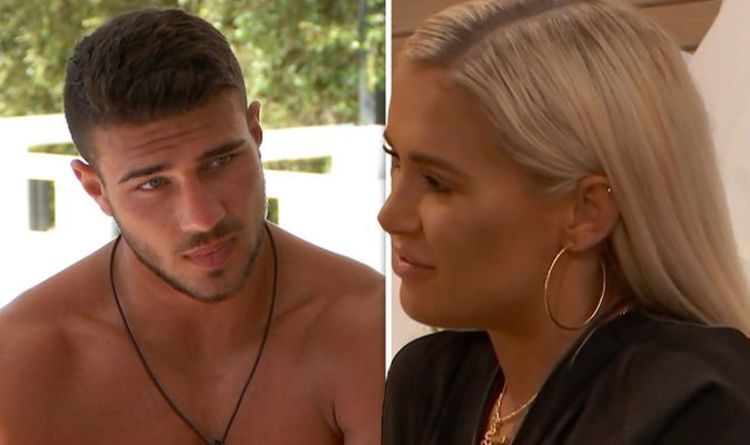 Love Island 2019 has got off to a fiery start and after one week, the tables have well and truly turned.  Tommy Fury […] 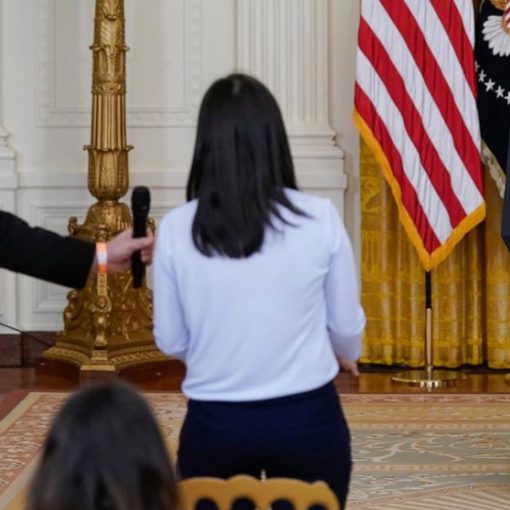 Joe Biden’s first presidential news conference was notable for what was missing now that Donald Trump is gone: no contentious exchanges with […]