MOGADISHU, Somalia (AP) — A truck bomb exploded at a busy security checkpoint in Somalia’s capital Saturday morning, killing at least 61 people, authorities said. It was one of the deadliest attacks in Mogadishu in recent memory.

The toll was likely to rise as scores of people were rushed to hospitals, government spokesman Ismail Mukhtar told The Associated Press. Abdiqadir Abdirahman, the director of the Aamin Ambulance service, confirmed the 61 dead and said more than 50 others were wounded.

Capt. Mohamed Hussein said the blast targeted a tax collection center during the morning rush hour as Somalia returned to work after its weekend. Images from the scene showed the mangled frames of vehicles and bodies lying on the ground.

A large black plume of smoke rose above the capital.

There was no immediate claim of responsibility for the blast. The al-Qaida-linked al-Shabab often carries out such attacks. The extremist group was pushed out of Mogadishu several years ago but continues to target high-profile areas such as checkpoints and hotels in the seaside city.

Al-Shabab was blamed for a devastating truck bombing in Mogadishu in October 2017 that killed more than 500 people. The group never claimed responsibility for the blast that led to widespread public outrage. Some analysts said al-Shabab didn’t dare claim credit as its strategy of trying to sway public opinion by exposing government weakness had badly backfired.

The latest attack again raises concern about the readiness of Somali forces to take over responsibility for the Horn of Africa country’s security in the coming months from an African Union force.

Al-Shabab, the target of a growing number of U.S. airstrikes since President Donald Trump took office, controls parts of Somalia’s southern and central regions. It funds itself with a “taxation” system that experts describe as extortion of businesses and travelers that brings in millions of dollars a year.

NEW YORK/WASHINGTON (Reuters) – Many U.S. colleges were scrambling on Tuesday to modify plans for the fall semester in the midst of […] 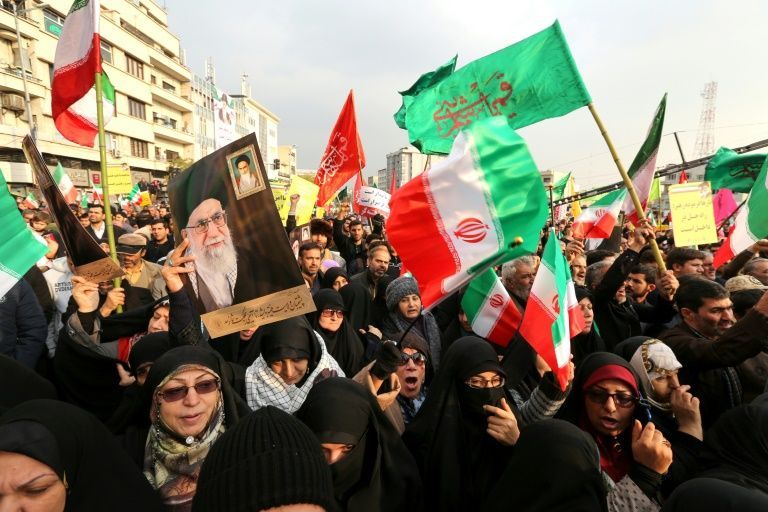 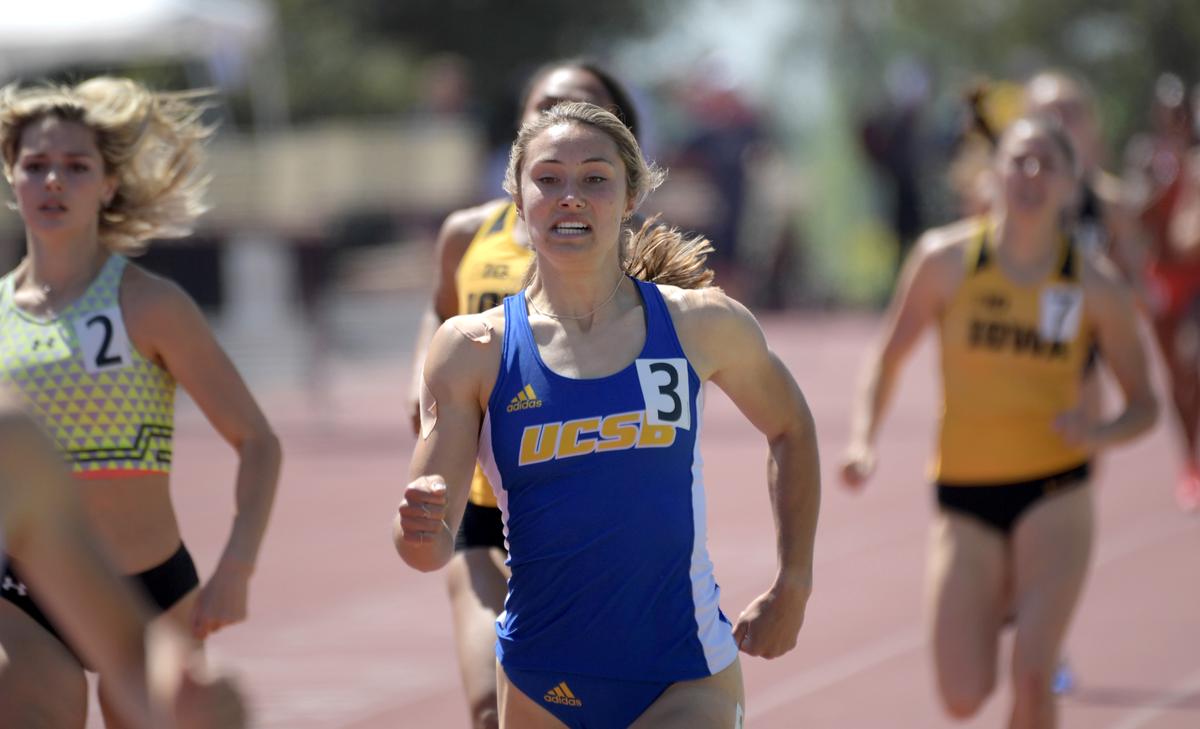 Emma Coronel Aispuro, the wife of Joaquín “El Chapo” Guzmán, leader of Mexico’s Sinaloa drug cartel, has been arrested in Virginia on […]