The fridge in Hector Fernandez’s home is under lock and key.

The door to the kitchen, which is specially fitted, is also locked.

So are the cupboards and the medicine cabinet. Anywhere that contains anything remotely edible is guarded and the keys hidden under Hector’s pillow at night.

It’s not that Hector is paranoid about thieves. It’s because his son has the incurable genetic condition Prader-Willi syndrome.

Patients with the syndrome – named after the two researchers who discovered it in 1956 – suffer from an unrelenting, insatiable hunger.

Hector says that if unsupervised, his 18-year-old son, Christian, could, in effect, eat himself to death.

“The stories I could tell,” reflects Hector.

“Eating dog food from the bowl, going through the rubbish, emptying an entire tube of toothpaste into his mouth.

“For him, it’s all food…” he trails off as Christian interrupts to say he’s hungry. Hector gives him a single slice of pineapple, pre-cut to ensure he has no more than his required sugar intake for the morning.

Prader-Willi, which comes from a deletion or repetition in Chromosome 15, has a devastating effect on patients and their families.

As well as often suffering from obesity and diabetes which shortens their life expectancy, children with the condition have mental development issues and behavioural problems.

Christian is a good-natured man but can fly into violent rages if denied access to the food he wants.

“It’s like a category five hurricane, flattening anything in its path,” his father says, showing me a disturbing video of a recent violent episode.

His parents even resorted to tying Christian to a padded chair to prevent him from self-harming or hurting his care-givers.

“I just take things one day at a time,” says Hector, unable to hold back the tears. “I don’t know what will happen to him after I’m gone,” a common concern for the parents of Prader-Willi children.

Dealing with the complications of the disease are especially tough in Cuba.

Hector tries to feed his son a macrobiotic diet to keep his weight and blood sugar in check. However, it’s hard to find the right food and medicines on an island crippled by a decades-long US economic embargo and years of economic mismanagement by the state.

Although the Cuban government lauds its healthcare system, it is suffering from a chronic lack of investment and Hector says doctors in Cuba have next to no experience with treating Prader-Willi.

“Being a rare illness, there are very few doctors in the country who have ever seen any patients with it,” he explains. “They might have seen one case in 20 years and then never have seen another. There is no specialist here.”

He says patients should be seen by a range of specialists with an understanding of Prader-Willi, from nutritionists and dietitians to psychiatrists and physiotherapists.

Still, things are beginning to change.

Last month, Cuba hosted the tenth international Prader-Willi conference. The forum brought together researchers, clinicians, patients and their families under one roof to share their experiences.

It is an invaluable opportunity, says president of the International Prader-Willi Organisation, Prof Tony Holland: “The most important aspect is to get families, scientists and care-givers – some from countries that have very good services, some that have very poor services or no services – to learn from each other.”

The intention is that people can then “argue for better services, can argue for the right treatments for their children” when they go home, he says.

As emeritus professor of psychiatry at Cambridge University, Prof Holland has had years of involvement with Prader-Willi syndrome and has seen the state of care of the condition in many parts of the world. Despite the huge advances still needed in Cuba, he believes there are some encouraging signs:

That coincides with Hector’s experience. In 2010, affected parents held their first national meeting. Only six turned up. Today, there are more than 100 Cuban families identified with the disease and, thanks to improvements in internet access in Cuba, they are in constant touch.

Hector serves up a plate of raw vegetables and a wholewheat rice cake for Christian’s lunch. Even finding rice cakes is a struggle in Cuba. But Hector is now familiar at dealing with the needs of a Prader-Willi sufferer on a Communist-run island. He’s even started to teach other people in his neighbourhood about the disease.

He explains to them that Christian is not just a little chubby and mentally undeveloped – but at mortal risk, every day.

“There’s a tendency here to reward kids for being good with candies,” he observes. “But people don’t realise that one sweet here, another one there – that could kill him.” 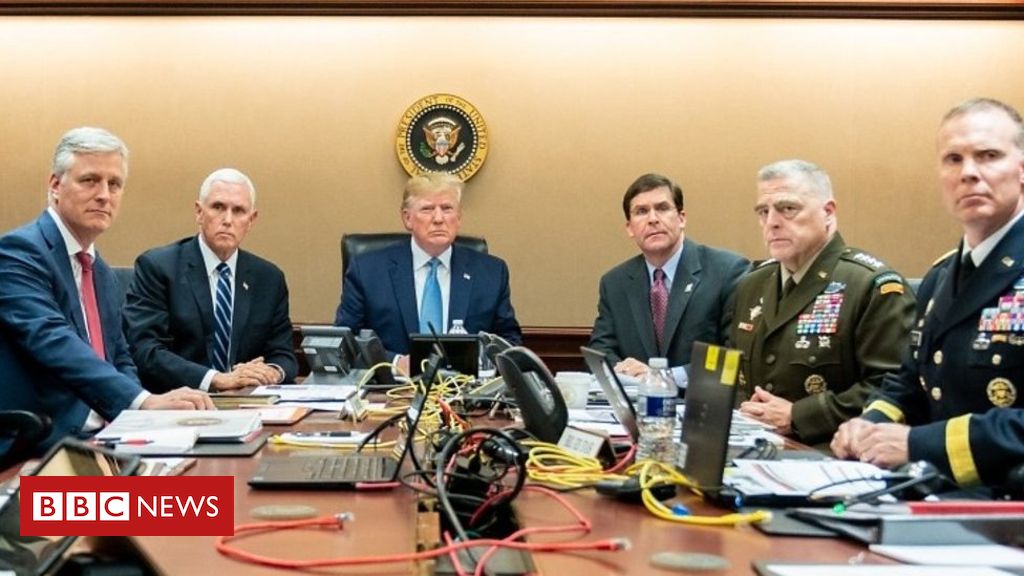 In the past month, the United States has withdrawn troops from Syria and the Islamic State leader died during a US raid. […] 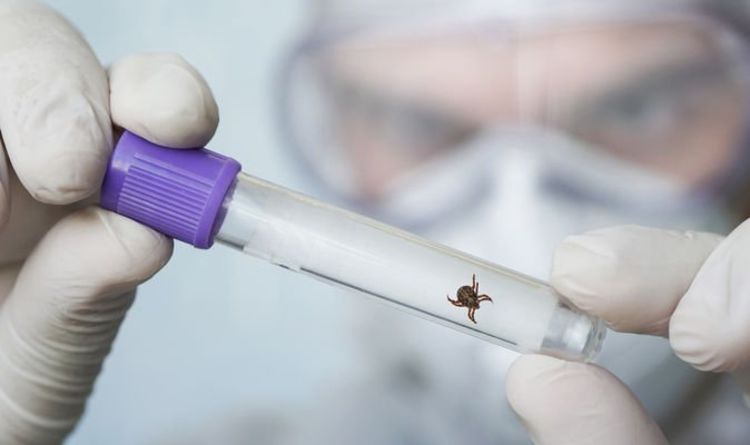 The contagious virus, which is transmitted through tick bites, is said to be spreading across East China at an alarming rate, according […] 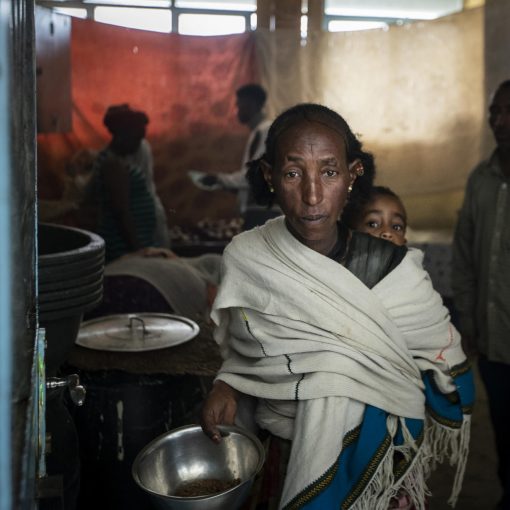 UNITED NATIONS (AP) — A high-level U.N.-led committee that focuses on rapid responses to humanitarian crises estimates that some 350,000 people in […] 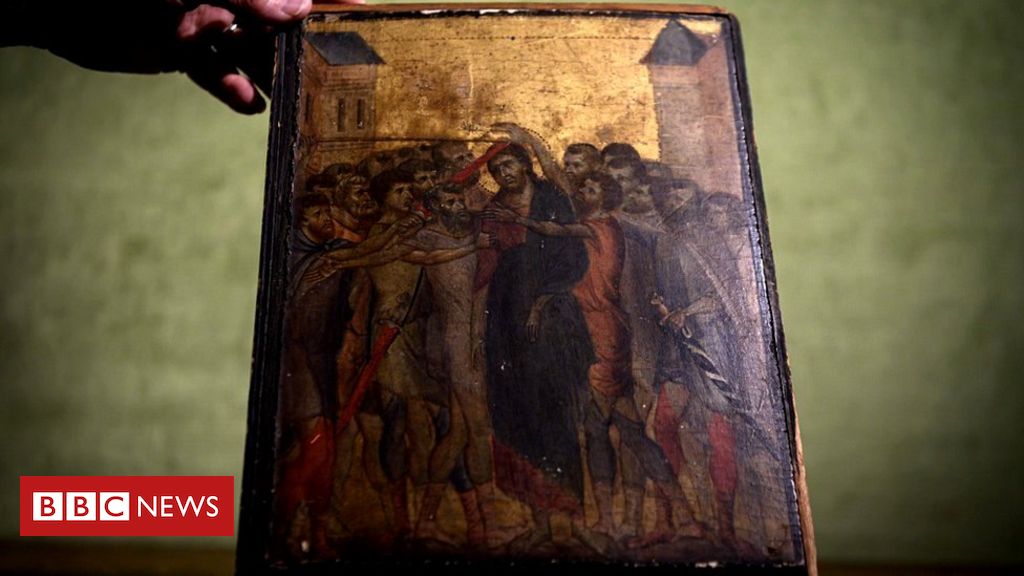