More than a quarter of a million people have signed a petition calling for Sydney’s New Year’s Eve fireworks to be cancelled and the money spent on fighting fires that threaten the city.

Some A$5.8m (£3m; $4m) was reportedly spent on fireworks in Sydney last year, the petition says.

The display should also be cancelled as it “may traumatise some people” who are dealing with “enough smoke in the air”.

But Sydney’s lord mayor Clover Moore said the fireworks would go ahead.

Ms Moore said she shared the “deep sympathies” of those who had signed the petition, but the fireworks were planned 15 months in advance and most of the budget had already been spent.

“We can’t cancel the fireworks and even if we could, doing so would have little practical benefit,” the lord mayor wrote on the petition’s website.

However, Australians who signed the Change.org petition said a firework display would be an “insult”.

“Australians all across the country need the money to rebuild their schools, their homes,” said one person. “It’s a matter of priority and this is where we show we care.”

Linda McCormick, who set up the page, said other communities in Australia were “cancelling fireworks and celebrating New Year in other ways”.

In recent months, Australia has been grappling with severe bushfires due to record-breaking temperatures and severe drought.

New South Wales – where Sydney is located – is the worst-affected state, with nearly 100 fires burning.

The town of Balmoral, south-west of Sydney, was largely destroyed on 22 December and major roads south of the city have been closed. 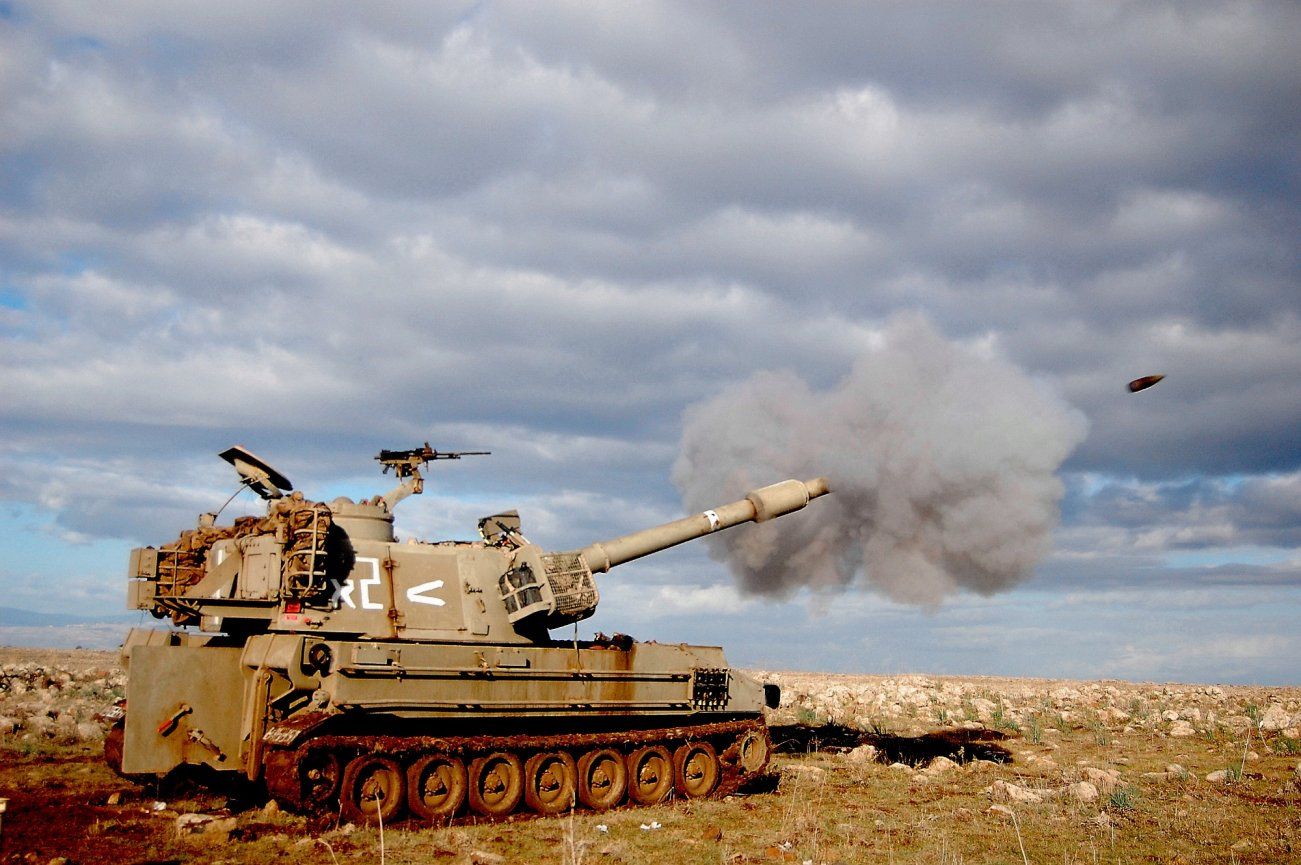 Click here to read the full article. Here’s What You Need To Remember: The Raad 2 is a prime example of what the […] 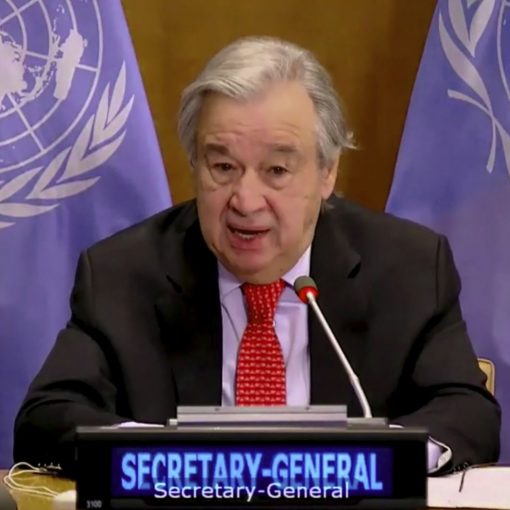 The Iranian film “Damascus Time” is an action-packed story of heroes and villains filled, Hollywood-blockbuster-style, with dramatic surprises and explosions. It’s also […] 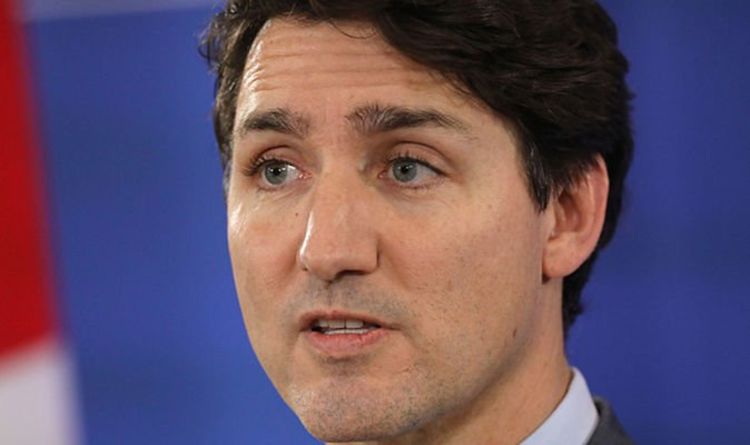 The Canadian Prime Minister rubbished claims he was gossiping to Emmanuel Macron and Boris Johnson about President Trump, who today reacted by […]