Christmas passed without the promised “gift” from North Korea’s Kim Jong Un, but South Korean authorities are still keeping an eye on possible provocations by the North.

Kim announced in the Supreme People’s Assembly speech in April that North Korea “will wait till the end of this year to see whether the United States makes a courageous decision or not,” demanding concessions in the nuclear negotiations such as lifting sanctions.

And recently, he announced that the United States would get a “Christmas gift” — which put U.S. officials on alert for a potential long-range missile test.

Analysts say that countries can never let their guard down when dealing with North Korea, considering how unpredictable the nation has been in its military provocations and peace offerings. This year alone, North Korea carried out 13 missile tests. Last week, satellite images were released showing construction activity at a factory near Pyongyang.

“It’s important that we stay vigilant when dealing with North Korea,” Moon Sung-muk, a researcher at the Korea Research Institute for Strategy, told ABC News. “The regime conducted two consecutive so-called very important tests at the Tongchang-ri launch facility this month, and there was a great possibility they could have showed off military provocations if they wanted to.”

North Korea’s largest plenary session, where all members of the Central Committee of the Workers’ Party of Korea gather to discuss policy issues, is coming up before the end of the year. Since it comes right before Jan. 1 when Kim gives his annual New Year’s speech, the meeting holds even greater meaning this year.

“It’s likely for the meeting to come up with a simple message, so that Kim Jong Un can send the core message himself during the New Year speech,” Shin Beom Chul, director of the Security and Unification Center at the Asian Institute for Policy Studies, told ABC News. “Arbitrary national defense, nuclear deterrent are some of the things Kim Jong Un may mention in the New Year speech.”

Shin explained that if Kim announces in his speech that the country’s goal is to strengthen its military capabilities, North Korea will likely fire missiles to demonstrate his words.

(MORE: US envoy tells Pyongyang “it’s not yet too late” to proceed with nuclear negotiations)

Analysts in South Korea believe there is a strong possibility the North will insist on its right to possess and develop nuclear military power, dropping the denuclearization tactic they held onto as a negotiating card.

“We have to keep an eye on whether North Korea will announce their position in negotiations with the U.S.,” Koh Yu-hwan, professor of North Korean studies at Dongguk University, told ABC News. “They could even call an end to the nuclear weapon moratorium.”

“Kim Jong Un is finally going to elaborate on that new way he mentioned in April,” Lee Ho Ryoung, a research fellow at the Korea Institute for Defense Analyses, told ABC News. “North Korea never completely tore down their nuclear strategies, so there is a high chance that they will unfold a nuclear plus economy plan.” 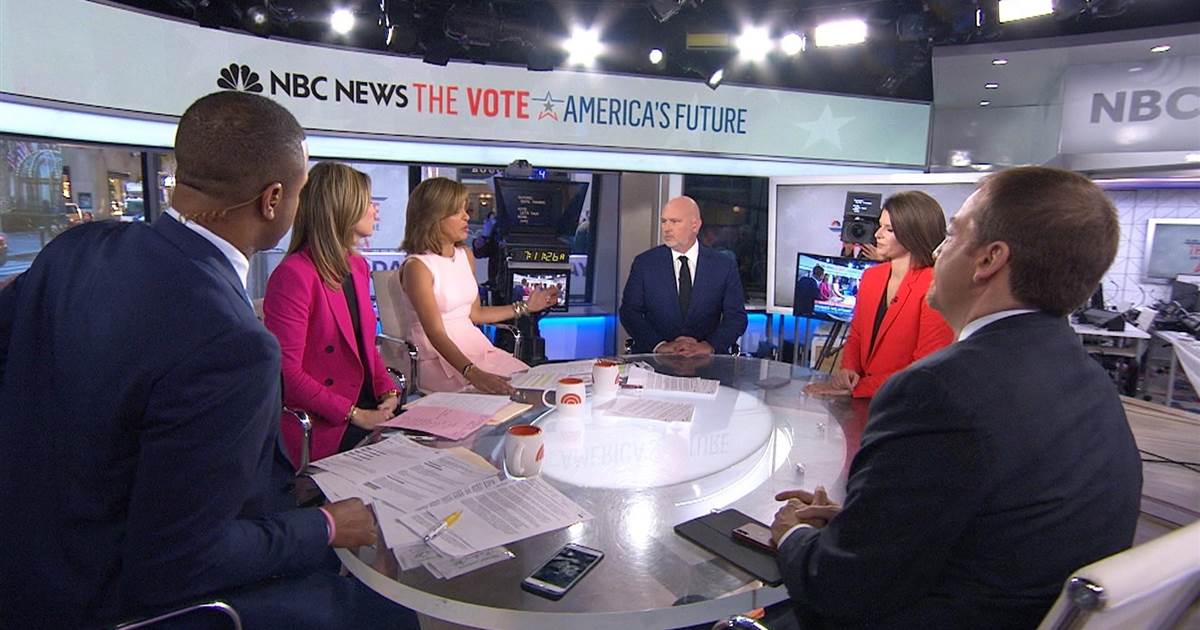 With Republicans maintaining the Senate after the midterm elections and Democrats now in charge of the U.S. House of Representatives, what are […] 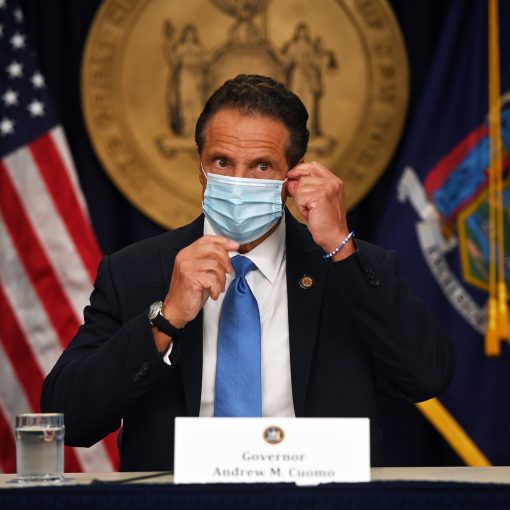 In case a year of bare-bones schooling, limited or no time with friends and drastically curtailed or canceled activities and sports didn’t […] 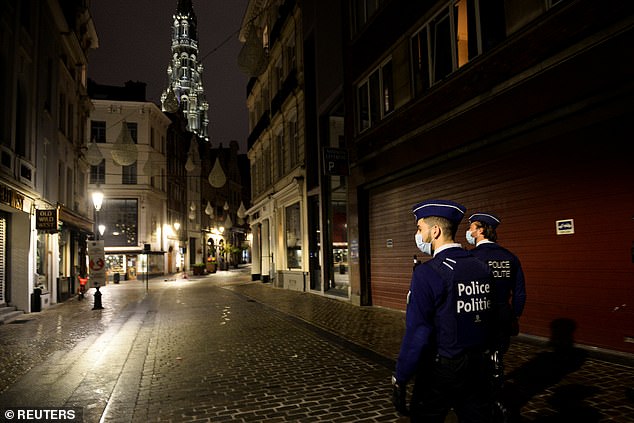