England’s highest opening partnership for three years, 92, allowed the travelling faithful to dream. But are two cricketing miracles really possible within six months? After South Africa were finally bowled out for 272 on a pitch that is supposed to be deteriorating, England were set 376 to win.

“Surely not possible” mumbled the sages and statisticians. England have a team ravaged by the most obstinate of bugs; they have been scrappy in the field, where some of their strategies have been strange on a surface where any self-respecting pace bowler fancies his chances. They were required to pursue the highest score of the match here, where it was rumoured the South Africa hierarchy was beaming when Joe Root chose to bowl on the first morning.

Yet the dreams were still flickering thanks to a gem of an innings from Rory Burns, who was unbeaten on 77 at the close. He had some luck, which is probably essential for any surviving batsman here. For the second time in the match he was dropped at first slip, on 20, by Rassie van der Dussen and there were a few close calls. But in between he timed the ball exquisitely, especially through his favoured leg-side against the paciest of the South Africans. He is starting to fit at the top of the order.

Burns was given doughty support from Dominic Sibley, whose 29 was his highest score in Test cricket. He was gutsy and ungainly, except when clipping the ball away on the leg-side, while keeping Burns company for 28 overs. His dismissal was tame as he became the first to succumb to a spin bowler in the match, plopping a short ball from Keshav Maharaj straight back to the bowler. Still, England ended on 121 for one. Only another 255 required. There is still hope – which is remarkable given how the tourists began the day.

It was hard to imagine how they could have started more shambolically, though it was not entirely their fault. Jos Buttler became the 10th player in the party to be laid low on this tour. At least Jonny Bairstow was around to take over behind the stumps, which was not the case in New Zealand. Soon it became evident that Root was suffering as well. He would join Buttler in the stands to leave Ben Stokes in charge; then he returned to the field, despite a fever, partly to ensure that he would be able to bat in his normal position. When assessing this England performance it is worth remembering that no tour party for half a century has tried to function with so many men diminished by illness.

Even so, the self-destructive streak of this side was in evidence in a chaotic first session when South Africa were able to ransack 125 runs from 24 overs for the loss of three wickets, one of whom was Anrich Nortje, the nightwatchman, who must have thought that Christmas had come a few days’ late.

On Friday, his frailty against the short-pitched delivery had been exposed. Usually he headed towards the square-leg umpire. There is no disgrace in that for a dedicated No 11. So imagine Nortje’s glee when he was confronted by Sam Curran rather than Jofra Archer at the start.

He did not receive a bouncer until the 24th minute of the day, whereupon he was given out. However, Nortje’s requested review demonstrated that Curran’s delivery had brushed his shoulder rather than his bat. Now he started to enjoy himself alongside Van der Dussen and his confidence soared along with the run rate. They stole tight singles, the shies kept missing the stumps and then the boundaries started to flow.

When Archer was introduced an English review for lbw against Van der Dussen resulted only in an umpire’s call. Eventually a similar delivery from Archer defeated Van der Dussen and this time he was the unsuccessful reviewer. Still, he had already registered his maiden Test fifty and this unlikely pairing had added 81 runs in the morning.

Quinton de Kock began spectacularly. All too predictably he was bounced by Archer – and he plays the short ball rather better than Nortje. Two consecutive sixes disappeared into the crowd beyond the leg-side boundary. Archer then had Nortje caught at short-leg from a rib-tickler for an unlikely 40, applauded deliriously by another good crowd.

De Kock continued to attack Archer with vigour but at the other end Stokes was starting to pose problems in a manner that raises questions about how he is used as a bowler.

There have been many unwelcome complications this week and it is understandable that England should not bargain for more than a dozen overs per day from Stokes. What is less comprehensible is when he is used as the bowler of the last resort. On his day he can be as potent as any of the others. Currently, he is part of a five-man pace attack but that does not mean he should always be the fifth bowler summoned. Sometimes his overs should be delivered relatively early in the innings. He was as dangerous as anyone and soon he was rewarded with the wicket of Dwaine Pretorius, neatly caught at slip by Sibley.

There were more travails for England after lunch as the last three wickets added another 75. De Kock was more circumspect against anyone but Archer – because they were bowling a conventional length at him – and he edged to Bairstow off Stokes. Maharaj and Vernon Philander eventually fell to short balls from Curran and Archer, who finished with a five-wicket haul (for 102) that he is unlikely to remember with any great affection. 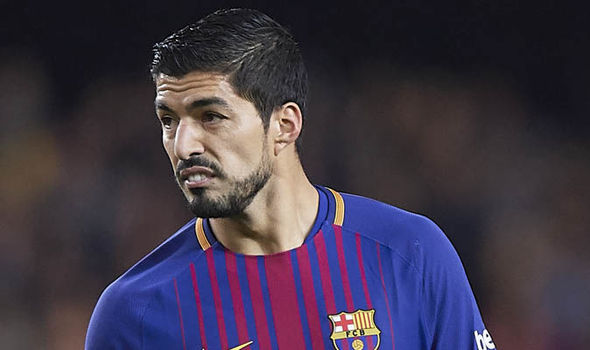 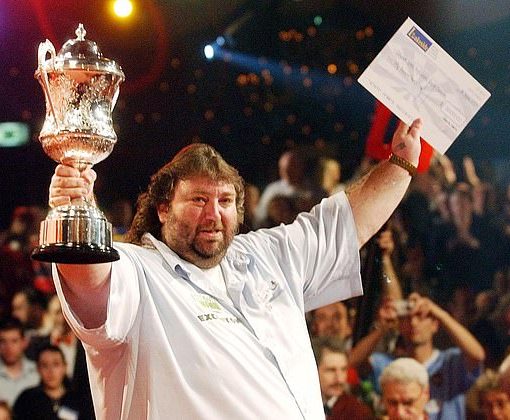 Andy ‘The Viking’ Fordham, who has died aged 59, showed the world what he could achieve when facing a dart board. However, […]

The Argentina captain, Pablo Matera, must undergo educational training and community service in order to remain a part of the national team […]

The fourth season of Major League Rugby will kick-off with Old Glory DC versus NOLA Gold on Saturday 20 March. Pandemic notwithstanding, […]