Kim, chairman of the ruling Workers’ Party of Korea (WPK), guided the first-day session of the plenary meeting to discuss “important matters arising in the party building and activities and in the building of the state and national defense,” KCNA news agency said in a statement.

“The immediate orientation of the struggle of the WPK and the state and important policy issues for new victory in our revolution under the present situation were brought up as agendas of the plenary meeting,” KCNA said.

KCNA did not provide further details of the meeting, but it said the meeting will be continued.

Earlier this month, North Korea said it would hold a plenary session of its ruling party sometime this month to discuss and decide on crucial issues due to the changed situation at home and abroad, without elaborating.

Pyongyang has repeatedly asked Washington to meet its year-end deadline and to offer a new initiative to iron out their differences over the North’s nuclear weapons program. It warned Washington earlier this month that failure to meet Pyongyang’s expectations could result in an unwanted “Christmas gift.”

In the midst of heightened tensions between North Korea and the United States, North Korea conducted two “crucial” tests at a satellite launch site this month to bolster its strategic nuclear deterrence.

In response to the North’s warning, U.S. President Donald Trump said last week the United States was ready to deal with any North Korea “Christmas gift” amid U.S. concerns Pyongyang might be preparing a long-range missile test. 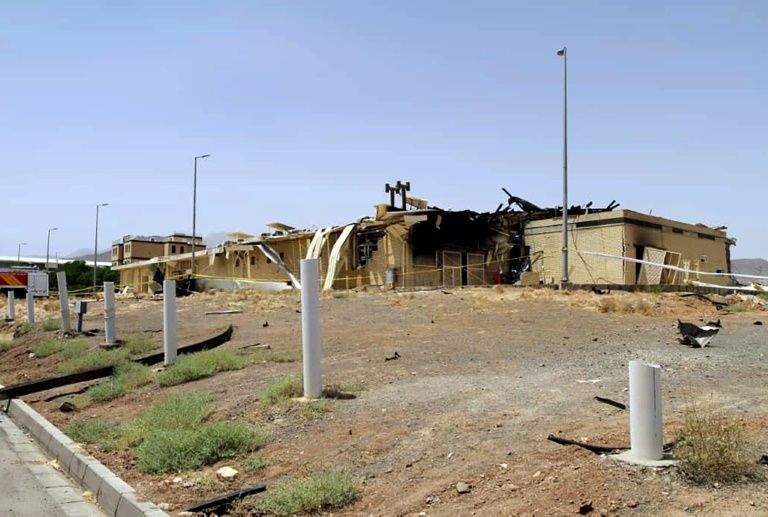 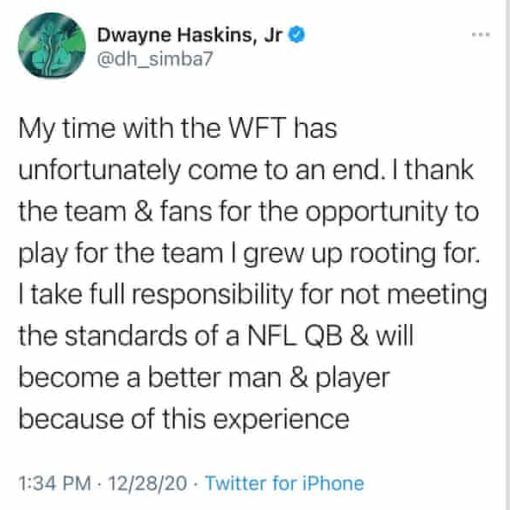 Washington released 2019 first-round pick Dwayne Haskins on Monday, less than 24 hours after he committed three turnovers in a loss to […] 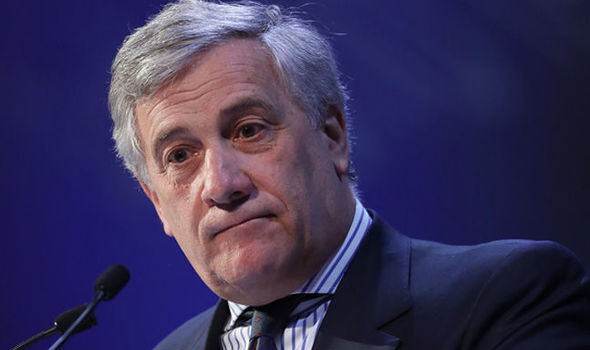 With Italy once again preparing to head to the polls, the European Union is fighting to prevent a surge in support for […]