The Bucks did not miss league MVP Giannis Antetokounmpo, who did not play because of back soreness. Veteran Ersan Ilyasova got the start in his place and equaled his season high with 18 points and grabbed a season-best 17 rebounds.

Middleton scored 23 and Lopez matched his season high with 19 points. Atlanta’s Allen Crabbe came off the bench to make four 3-pointers and score a season-high 20 points.

The Hawks lost leading scorer Trae Young with a sprained right ankle late in the first half. He had 12 points when he got injured after stepping on another player’s foot, and he was immediately helped to the locker room.

Jimmy Butler scored a game-high 20 points, and Goran Dragic hit the go-ahead shot as host Miami defeated Indiana. There were 20 lead changes in a game that was tight throughout.

Miami is now 14-1 at home this season and has won four consecutive games overall. Indiana, which went 3-0 against the Heat last season, was led by Aaron Holiday, who had 17 points and nine assists.

The Heat had a 56-34 rebounding edge in the game, including 14-2 on the offensive glass. Neither team had a double-digit lead at any time in the game.

Terrence Ross chipped in 17 points off the bench, and Nikola Vucevic collected 16 points, 12 boards and seven assists for the Magic, who improved to 10-6 at home after defeating Philadelphia for the second time this season.

Tobias Harris and Joel Embiid each recorded 24 points and 11 rebounds for Philadelphia, which nearly overcame an 11-point deficit in the fourth quarter and saw its three-game winning streak end.

Shai Gilgeous-Alexander scored 27 points and Dennis Schroder added 24 as visiting Oklahoma City won in overtime, aided by Charlotte’s missed free throws. The Hornets had a chance to tie the game with 1.9 seconds to play in the extra session, but rookie forward P.J. Washington missed on a pair of foul shots.

Chris Paul, who made a couple of key baskets down the stretch of regulation while playing in his home state, finished with 16 points, and Steven Adams had 14 points and 12 rebounds for Oklahoma City.

Terry Rozier’s 26 points paced the Hornets, while Graham ended up with 15 points and 13 assists and Washington had 14 points.

Jaylen Brown matched his career high of 34 points, and Jayson Tatum scored 24 of his 30 in the first half as host Boston cruised to a victory over Cleveland.

Tatum, who also made 5 of 10 from beyond the arc, sank 9 of 13 shots from the floor in the first half and finished 11 of 20 to answer a dismal 5-for-18 performance against the Raptors. Enes Kanter chipped in 14 points and nine rebounds off the bench as the Celtics collected their fifth straight win overall and seventh in a row versus Cleveland.

Kevin Love scored 21 of his 30 points in the first half and made 6 of 11 3-point attempts for the Cavaliers, who had won a season-high three in a row after losing 16 of their previous 18.

An exclusive first look at the Paralympics documentary Rising Phoenix, which will be launching on Netflix on 26 August. The film focuses […] 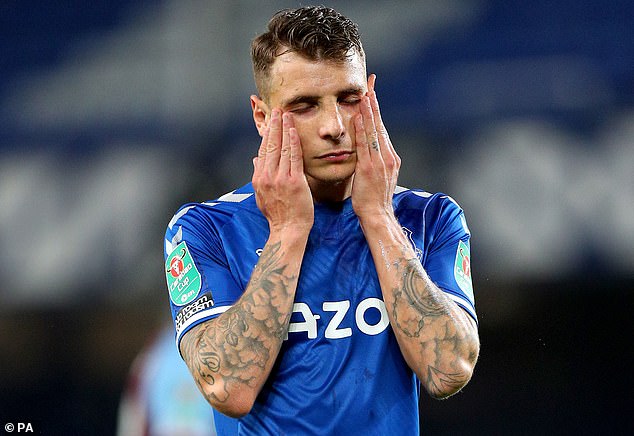 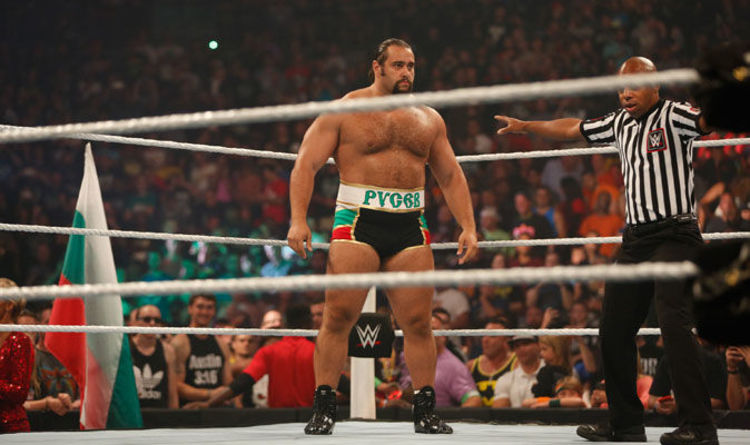 The Bulgarian Brute is one of the most popular WWE superstars thanks to his Rusev Day gimmick, even though he is booked […] 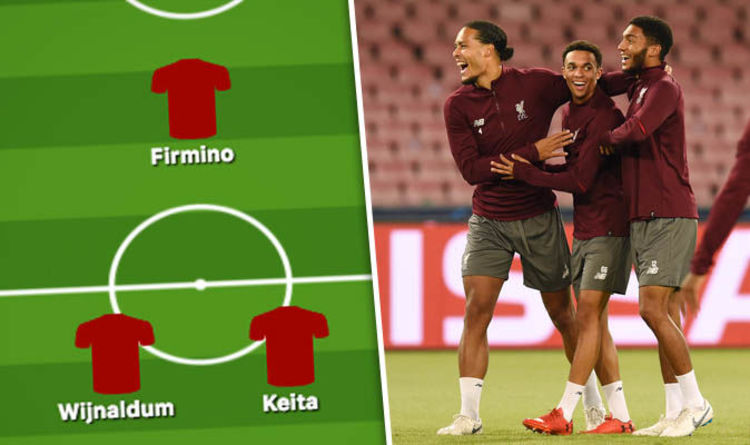