A massive car bomb exploded in a busy area of the Somali capital Mogadishu during rush hour on Saturday, leaving more than 73 dead and 50 injured.

The attack during rush-hour this morning was one of the deadliest attacks in the Somali capital in recent memory.

The toll was likely to rise because scores of people were taken to hospital, Ismail Mukhtar, a government spokesman, said.

Officials said most of those killed at the site, where traffic is often heavy because of a security checkpoint and a tax office at the intersection, were university and other students returning to class.

Witnesses described carnage at the scene.

“All I could see was scattered dead bodies … amid the blast and some of them burned beyond recognition,” said Sakariye Abdukadir, who was close to the explosion.

A small team of Turkish engineers present at the time of the blast, who were constructing a road from the checkpoint into the city, were reported to have been killed.

The witnesses said that a car belonging to the engineers was destroyed instantly. Turkey has been a major donor to Somalia since a famine in 2011.

Yesterday’s attack was the third deadliest terrorist incident in Mogadishu in recent years. A truck bombing in 2011 killed around 11 schoolchildren and Somali soldiers at the Hargaha and Samaha compounds in the capital.

The most deadly attack blamed on the group was in October 2017 when a bomb-laden truck exploded next to a fuel tanker, sparking a fire that killed nearly 600 people.

Al-Qaeda-linked Islamist group al Shabaab regularly carries out such attacks in an attempt to undermine the government, which is backed by the United Nations and African Union troops.

While al Shabaab carries out frequent attacks, the death tolls are often lower than in Saturday’s blast. The group has sometimes not claimed responsibility for attacks that sparked a big public backlash, such as a 2009 suicide bombing of a graduation ceremony for medical students.

Somalia has been riven by conflict since 1991, when clan warlords overthrew former leader Siad Barre, then turned on each other.

The latest attack has raised concerns about the readiness of Somali forces to take over responsibility for the country’s security from an African Union force in the coming months. 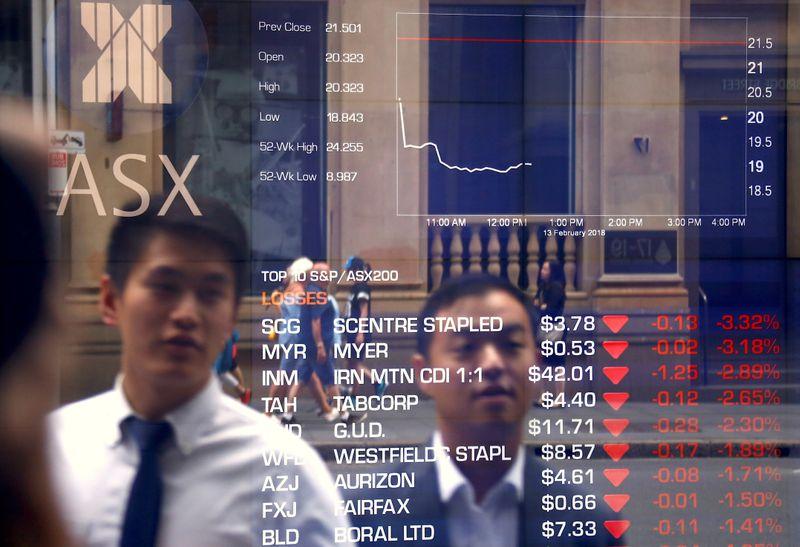 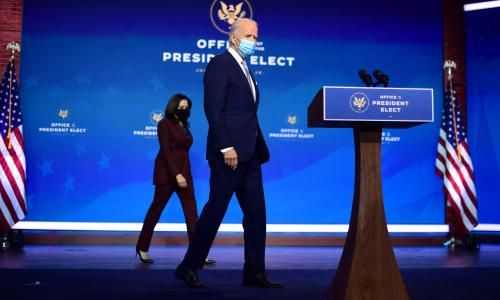 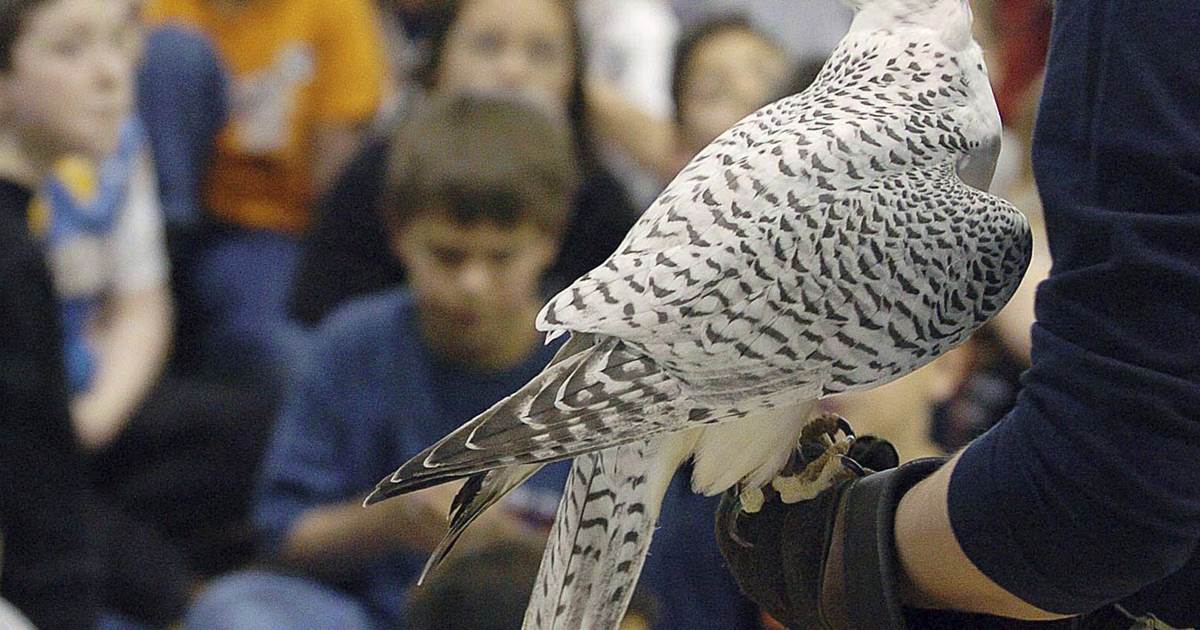 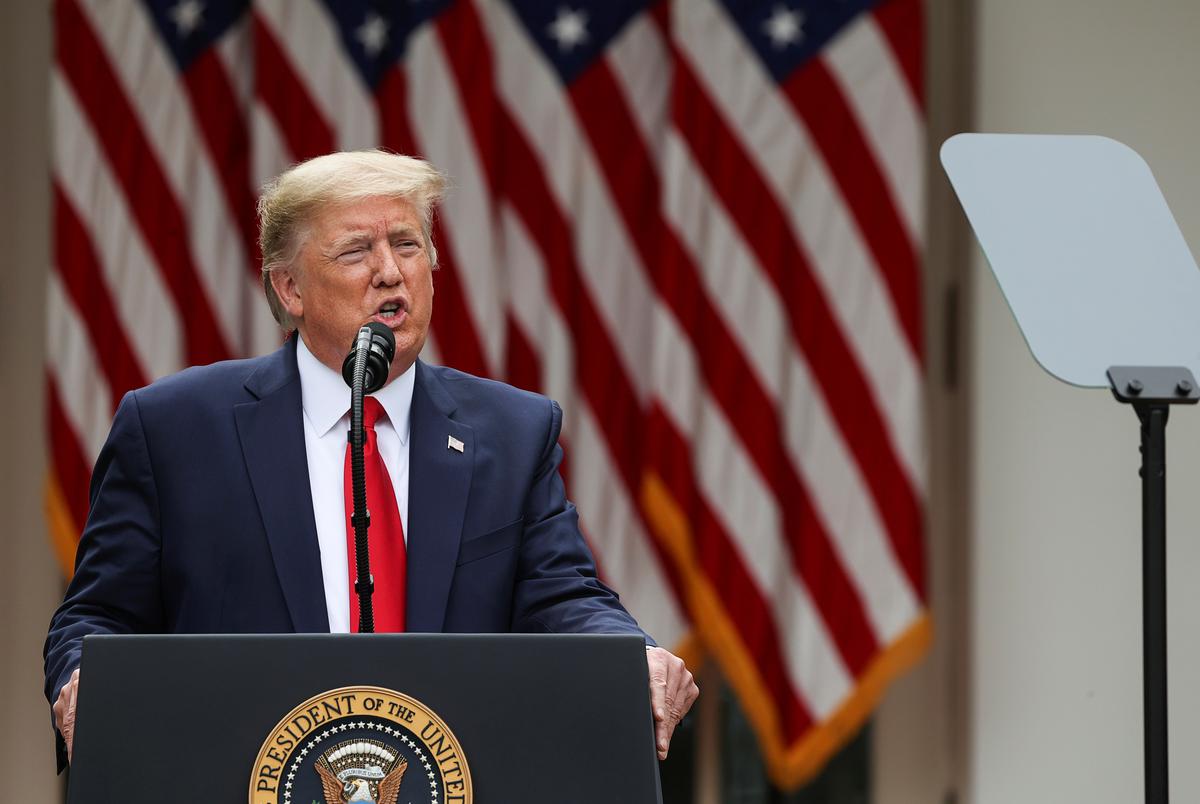 U.S. President Donald Trump addresses a news conference on China in the Rose Garden of the White House in Washington, U.S., May […]