Looks like this Royal Family wants to continue to give back to the community.

According to a document published on the Intellectual Property Office’s website, Prince Harry and Meghan Markle have filed to register the name of their charitable foundation, Sussex Royal, as a trademark.

Reuters also reports that the trademark application “covers a wide range of goods and services from books to clothing and educational and charitable campaigns.”

Further, the publication states that the Intellectual Property Office said Prince Harry and Meghan’s application was submitted by Sussex Royal, The Foundation Of the Duke and Duchess of Sussex in June and published about a week ago, on Friday, Dec. 20.

The Duke and the Duchess are no newbies to breaking away from traditional and doing things their way.

This year, the two set up their own foundation marking the decade-old philanthropic vehicle Royal Foundation that they shared with Prince Harry’s older brother Prince William and Kate Middleton

For the holidays, it seems like the two parents are spending some much-needed time as a small unit in Canada.

While the spokesperson is declining to reveal which province the couple took their son Archie Harrisonto, they did say the family-of-three is “enjoying the warmth of the Canadian people and the beauty of the landscape with their young son.”

The Queen’s Commonwealth Trust shared the card in the form of a GIF on Twitter, writing, “Just sharing the sweetest Christmas Card from our President and Vice-President, The Duke and Duchess of Sussex. Very Merry Christmas, everyone!” 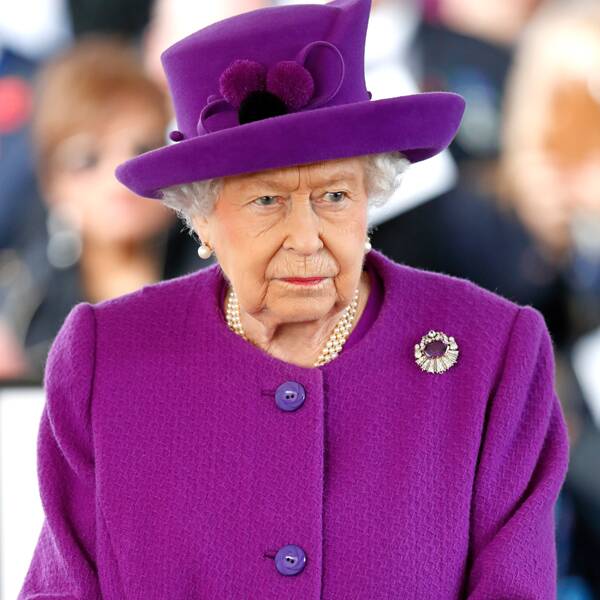 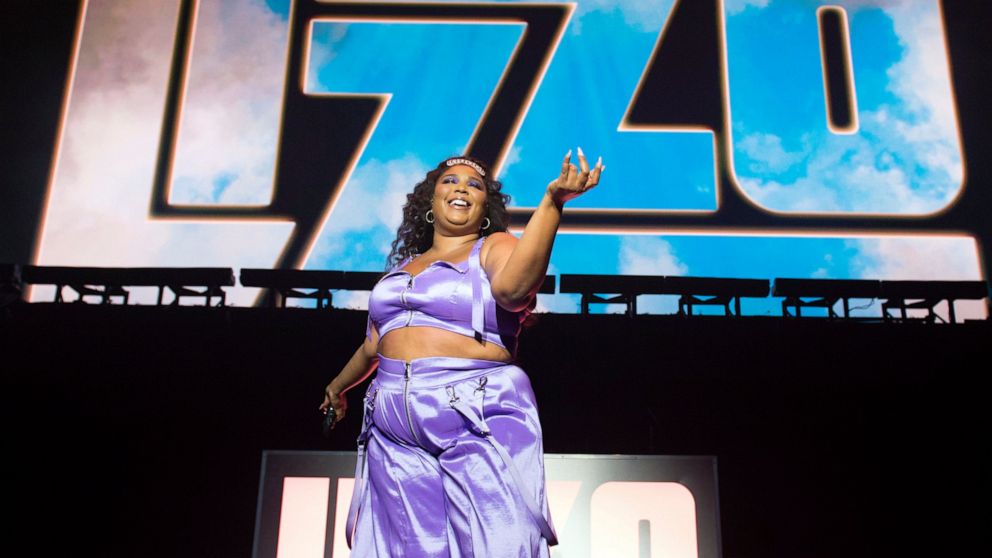 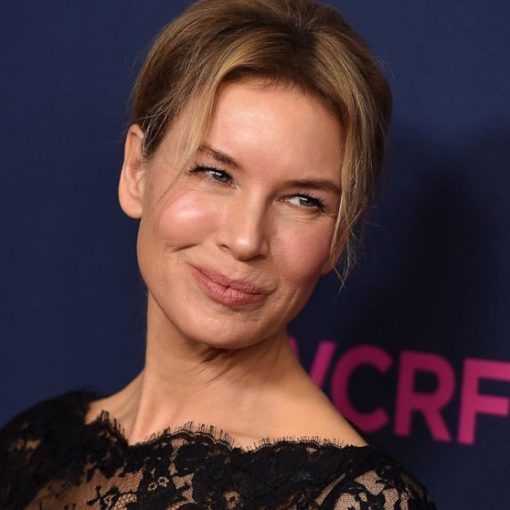 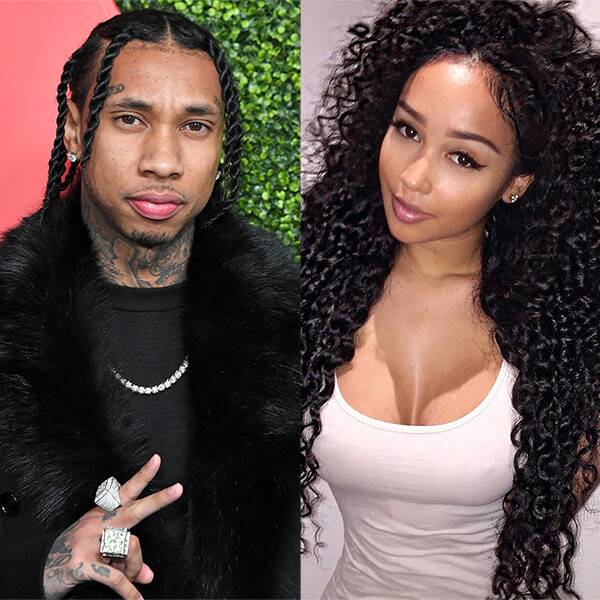